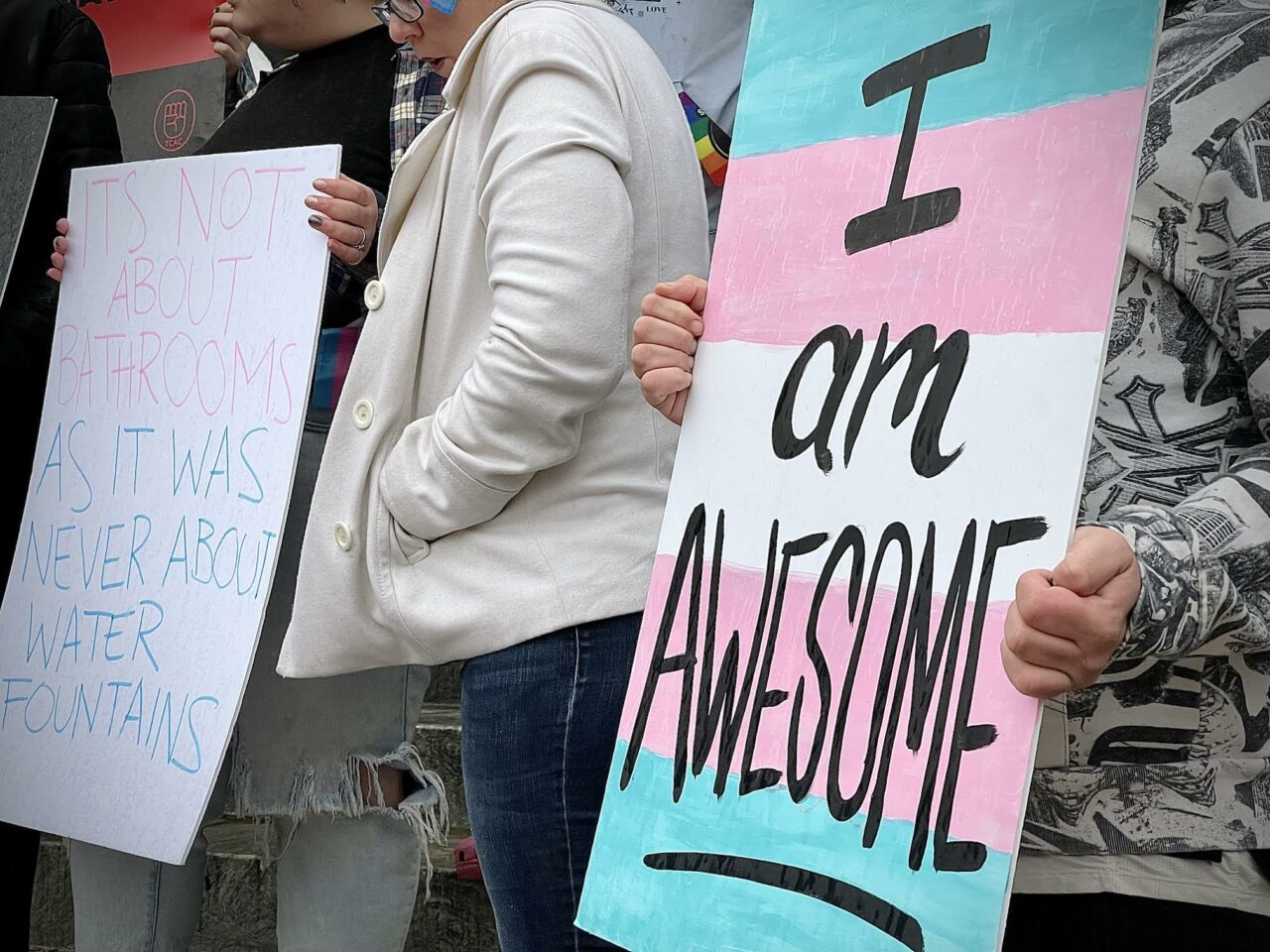 Critics blast the bill as the latest instance of a 'racist and transphobic' attack.

Agriculture Commissioner Nikki Fried and Democratic lawmakers led activists Monday in a “rally” against a Republican proposal that would stomp the teachings of critical race theory in Florida.

Outside of the Florida Historic Capitol, Democratic Reps. Angie Nixon and Kelly Skidmore urged colleagues to continue challenging the proposal as it motors through the Legislature.

The measure — coined an “Individual Freedom” bill (HB 7) — will appear next before the House Education and Employment Committee, marking its final committee stop before the floor.

It is undoubtedly among the more controversial proposals of the 2022 Legislative Session. It seeks to quell classroom and corporate discussions that Republicans consider “woke” indoctrinations of cultural guilt. It also creates a legal mechanism allowing employees to sue corporations that teach critical race theory.

“Let’s be clear, this is a systematic approach to divide us,” Skidmore told attendees.

Fried, a gubernatorial contender, decried the proposal and championed herself as a “fighter” on behalf of Floridians. The bill, she asserted, flies in the face of Floridians suffering with real issues such as rent increases and the COVID-19 pandemic. Rent prices are up 50% over the past year in South Florida, NBC Miami reports, which ranks as the single-largest annual increase in the nation.

Democrats at large vehemently oppose the bill and characterize it as a censorship of historical teachings. Democratic Rep. Dotie Joseph of North Miami described the bill as a “whitewash” of history. She further blasted it as communist and socialist in nature. Democratic Reps. Kristen Arrington of Kissimmee and Angie Nixon of Jacksonville also attended the event.

“To those uncomfortable talking about the good and bad of history, suck it up,” Joseph said.

The bill, critics contend, could effectively ban books, classroom materials or even classroom discussions if parents believe the materials have subjective spins on historical facts — particularly if those “spins” distress a student on account of his or her race. Critics also warn the bill may limit discussions on other historical events such as the Holocaust or Japanese internment camps.

Still, DeSantis is a proponent of the measure. And with Democratic lawmakers wildly outnumbered in both chambers, opponents can do little to stop or amend the proposal.

“We want to make sure people can go to school without being scapegoated or targeted,” he told reporters in February.