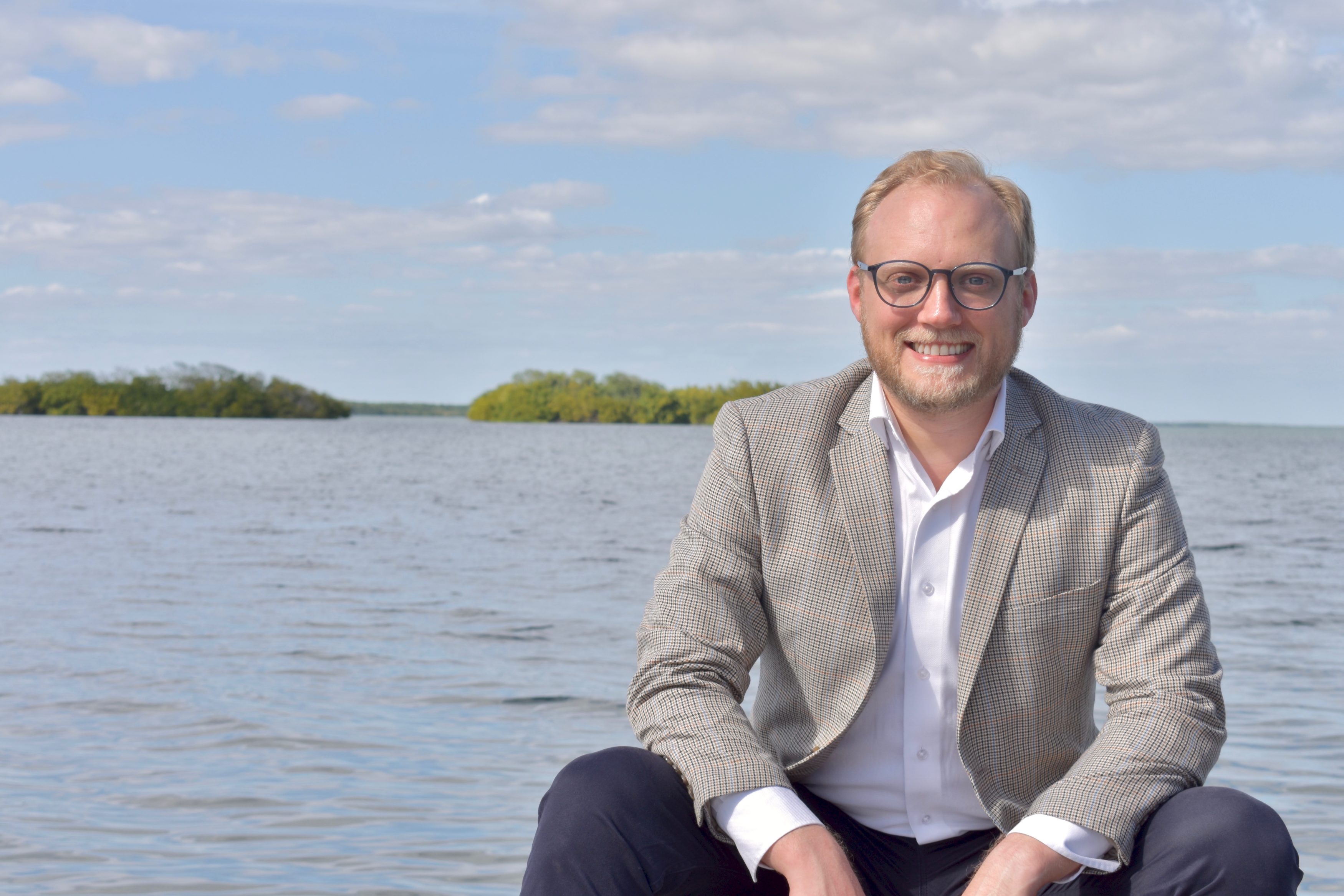 Democratic candidate Dan Horton-Diaz accumulated more than $31,000 in January, his best-ever 31-day round of fundraising, in his first month running for Florida’s southernmost House District.

That’s especially noteworthy considering his January haul for this year’s House District 120 campaign totaled more than all the funds he amassed in his two previous runs at the Legislature.

“This strong first month will help our campaign continue to fight for the people of the Keys and South Miami-Dade,” he said in a statement. “As Representative for our community, I will champion the fight for clean water, the ability of local governments to govern themselves, and increased affordable housing.”

Horton-Diaz’s filings with the Florida Division of Elections show that more than half of the $31,400 he collected last month — $16,000 — came through a self-loan. The remainder came primarily through individual donations ranging from $50 to $1,000.

He reported no spending, “so his first month haul will go towards building a war chest for the November General Election,” his campaign said.

A lawyer in private life, Horton-Diaz previously worked as a district chief of staff to former U.S. Rep. Debbie Mucarsel-Powell, legislative aide to state Sen. Annette Taddeo and Florida director of the voting rights group All Voting is Local.

This year, he faces fellow Democratic lawyer Adam Gentle in the Primary. Last month, just one day after Horton-Diaz announced his candidacy, Gentle dropped his bid to supplant Republican U.S. Rep. Mario Díaz-Balart in Florida’s 25th Congressional District to instead set his sights on HD 120.

Gentle raised more than $91,000 in his now-canceled U.S. House bid through the third quarter of 2021. Of that, he spent all but $13,500, according to the Federal Election Commission. He has yet to report to the state his financial activities through January.

The victor of that contest will take on first-term Republican Rep. Jim Mooney. Mooney faces a Primary challenge from Robert Allen, whose filings with the state list him as a resident of Big Pine Key.

Allen didn’t raise or spend anything in December. His January numbers haven’t yet come in.

Nor have Mooney’s. As of New Year’s Day, the incumbent Republican held about $88,000 between his campaign and political committee, Friends of Jim Mooney.

Based on the House redistricting map state Representatives approved last week, HD 120 will contain Homestead and Florida City in Miami-Dade County, including Homestead Air Reserve Base and Biscayne National Park, as well as all of Monroe County. That map still requires an OK from the Florida Supreme Court.

Candidates face a Thursday deadline to report all campaign finance activities through Jan. 31.