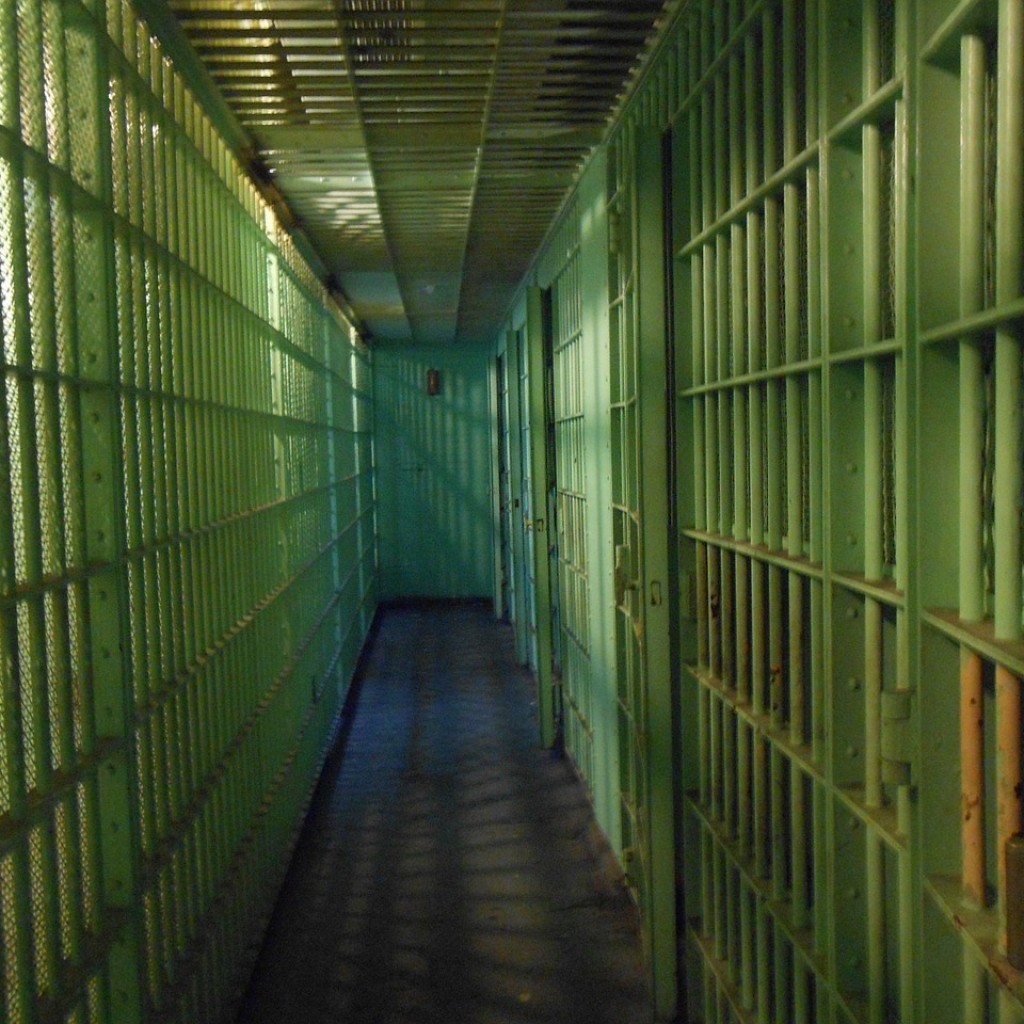 'This bill doesn't fix everything, but it definitely moves us in the right direction.'

Legislation that could make nearly 19,000 correctional and probation officers eligible for workers’ compensation when diagnosed with post-traumatic stress disorder moved through a House committee Monday with unanimous support.

The Insurance and Banking Subcommittee greenlighted a committee substitute for Rep. Jason Fischer’s legislation (HB 425). The bill now has a requirement that the agency employing the affected employee document the incident that spurred the PTSD diagnosis by a licensed psychiatrist.

Fischer said studies show at least half of correctional workers have PTSD, compared to roughly 7% in the general population. The Jacksonville Republican framed the bill as a way of showing support to correctional and probation officers, including part-time officers.

“This bill doesn’t fix everything, but it definitely moves us in the right direction,” Fischer said.

PTSD claims can be spurred by any number of shocking things that can happen to people in that line of work. Witnessing a suicide attempt, seeing physical violence, being taken hostage, credible threats of physical harm, or a “life-threatening mistake or not preventing a life-threatening situation” are all things that could lead to PTSD.

If this bill becomes law, correctional employees would be given the same protections that 140,000 members of law enforcement are currently afforded.

The bill analysis anticipates an “indeterminate” but “significant” fiscal impact to local jurisdictions.

“The cost of providing PTSD benefits to correctional officers, correctional probation officers, (and) part-time and auxiliary law enforcement officers who did not suffer a physical injury likely will be significant, as the average cost of providing such benefits to law enforcement officers, firefighters, emergency medical technicians and paramedics covered by the state’s Risk Management Trust Fund has been $42,326 per claim,” contends the committee’s bill analysis.

The bill analysis presented by staffers in the committee packet also anticipates potential constitutional issues relative to the “county/municipality mandates provision of Art. VII, section 18, of the Florida Constitution.”

But there is some wiggle room, the analysis notes. “An exemption may apply because all similarly situated state and local government employers of the aforementioned first responders are required to provide workers’ compensation benefits.”

The bill has a long way to go before the House floor, with three committee stops still ahead. Fischer, running for local office in 2023, is in his last Session in Tallahassee, adding even more urgency to this push in his final weeks in the Legislature. A similar bill, Sen. Jennifer Bradley’s SB 664, is moving through the committee process.

The Florida State Fraternal Order of Police and the Police Benevolent Association had representation on hand in support of the bill. Other speakers wanted 911 dispatchers added to the language.