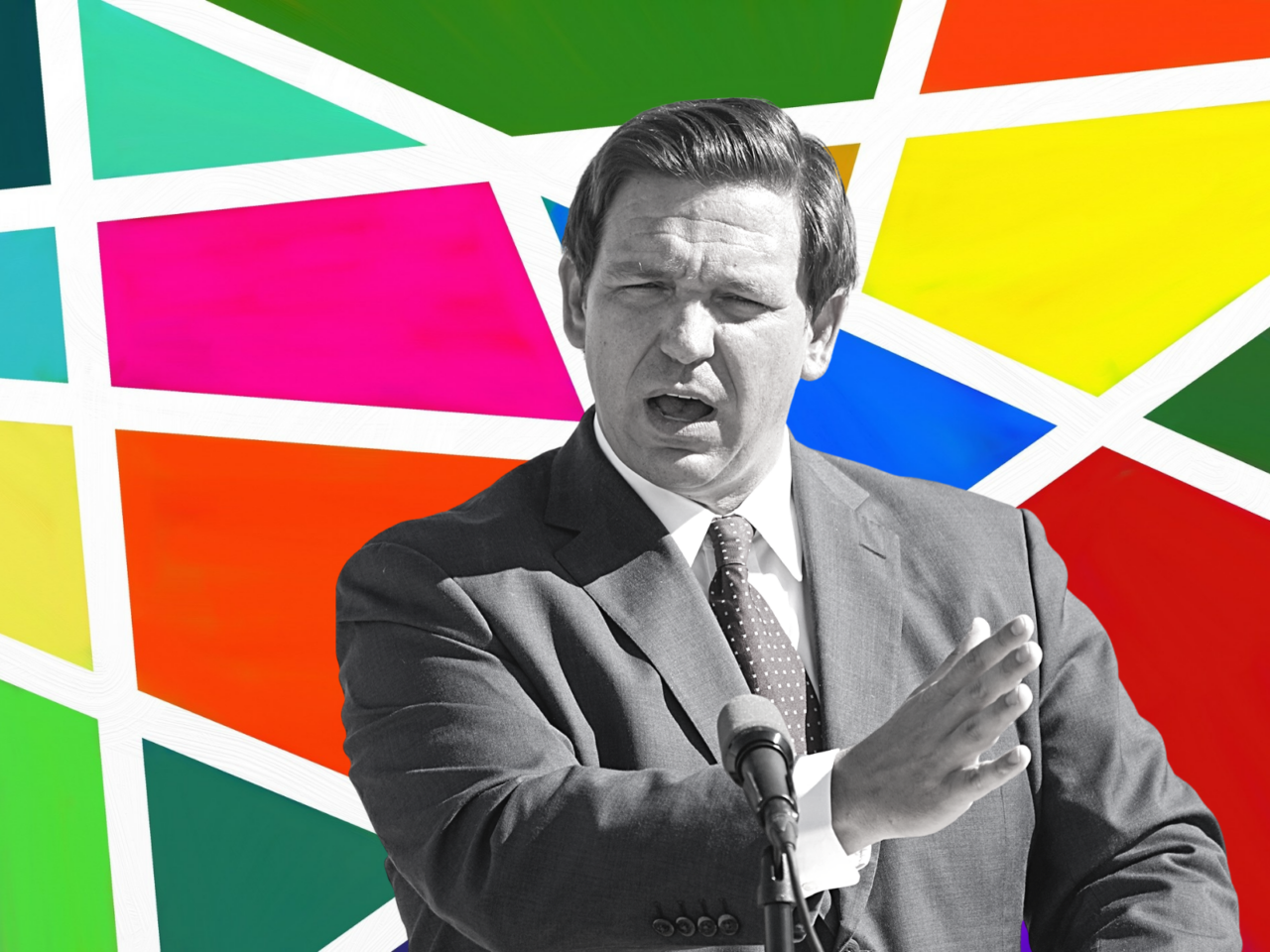 'You look at what's happening with our country, this inflation is just unbelievable.'

Official accounts peg inflation at its highest rate since 1982, but Gov. Ron DeSantis said Friday it’s even worse than that.

During a press conference in Marianna, the Republican Governor argued inflation was “much higher” than was stated by economists.

Inflation has been rising persistently over the last year as the economy recovers from the virus pandemic and demand for goods far outpaces supplies. The Labor Department reported that prices at the consumer level were up 7.5% last month from a year earlier, which is the hottest inflation reading since 1982. Key trends that have sent prices soaring — higher wages, parts shortages, rent increases, robust consumer spending — won’t likely fade anytime soon. And it’s unclear when, or how much, inflation might actually slow.

“You look at what’s happening with our country, this inflation is just unbelievable,” DeSantis contended. “They say it’s 7.5%, but it’s much higher than that. I mean, just think about how much gas has gone up. Look at the grocery store. Almost everything in the grocery’s at least 10% increased. It’s not 7.5.”

“And then you talk to people in business who are building homes or doing all these other things, and the amount of money it costs now just to buy things that were much cheaper before. It’s really very problematic,” DeSantis said.

The Governor ripped on monetary policy from there, saying that “when Washington, D.C., thinks they can just print money, billions of dollars out of thin air and then nothing’s going to happen, that’s being proven wrong right now.”

“When you do these types of inflationary policies, this is what ends up happening,” DeSantis added, saying inflation “is really biting a lot of people.”

“When we went back to the time we had that much inflation,” DeSantis quipped, “I may not have even been born. Certainly, I was very little. It was the late ’70s, early ’80s, when you had that type of inflation.”

According to the U.S. Bureau of Labor Statistics, impacts are uneven, with much of the price pressure related to rising energy costs.

While Wall Street had been gaining ground earlier in the week, this latest inflation report prompted a bout of selling that erased most of the week’s gains. Investors are worried about the impact of the Federal Reserve’s plan to raise interest rates to fight rising inflation. Such moves to raise interest rates could rein in inflation, but they would also put downward pressure on all kinds of investments.

Markets will likely remain volatile as the Fed moves closer to raising rates and investors gauge the impact.