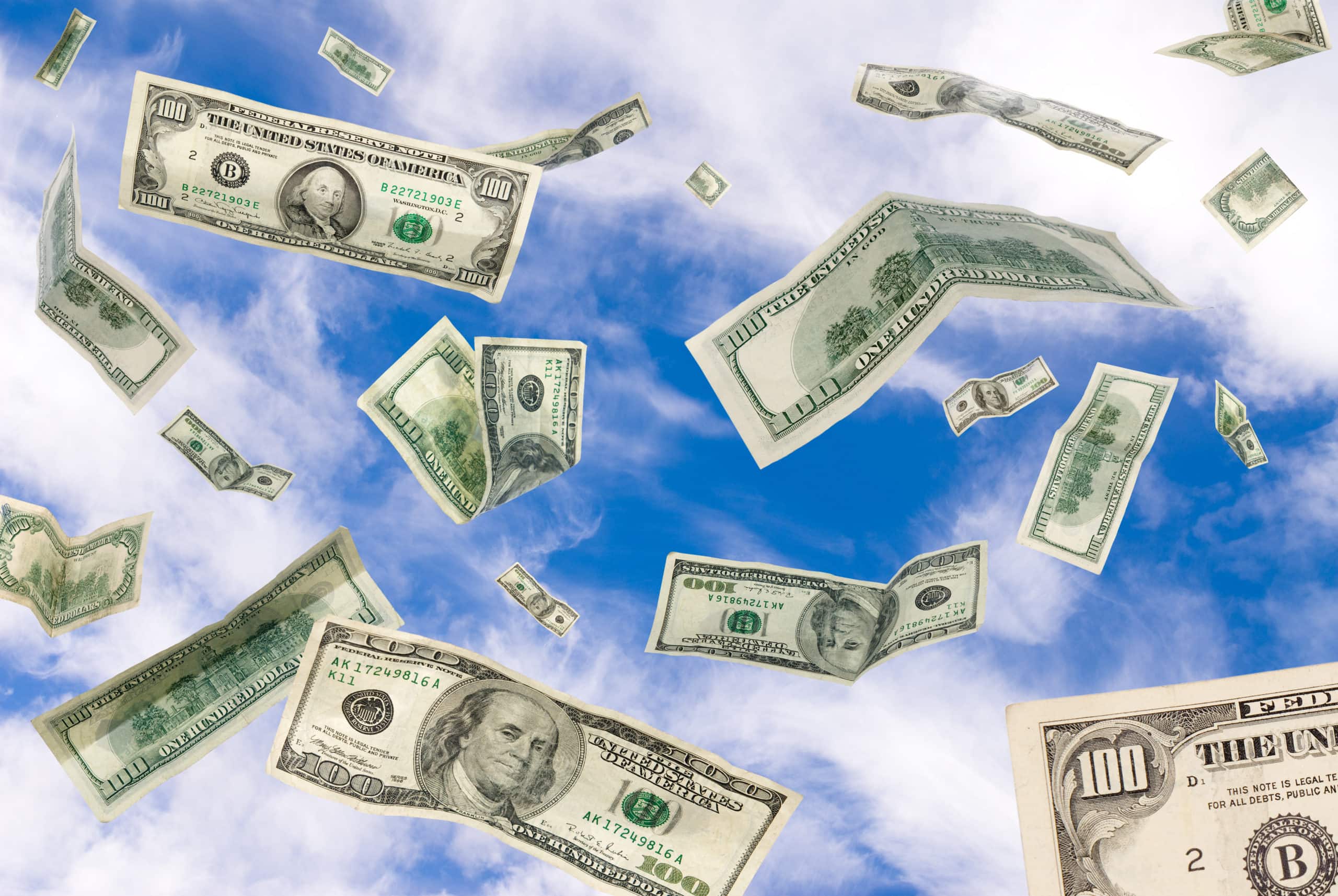 Inflation reached 7.5% in January — a 40-year high — and Republicans at all levels of government have been placing the blame for the surge in prices on President Joe Biden in particular and Democrats in general.

That’s especially true in Florida, where U.S. Sen. Rick Scott, chair of the National Republican Senatorial Committee, has been bashing Biden almost daily over the issue. In the Florida House, leaders have included a new $2 billion trust fund to account for higher costs in their budget proposal.

Democrats say they’ll push back against the bill and the larger national narrative tying them to steeper prices.

“We have to tell the truth — that this is not a problem or an issue that was caused by Joe Biden,” Rep. Fentrice Driskell, a Tampa Democrat, told reporters Monday. “This is a global phenomenon.”

Driskell has filed an amendment to HB 5011, which would “inject some truth serum” into the inflation debate, she said.

The amendment notes the increased federal spending that contributed to the spike in inflation started under President Donald Trump in 2020 and was initially passed with Republican support to address the economic downturn caused by the COVID-19 pandemic.

“Bipartisan federal stimulus funds provided to citizens in the United States during the COVID-19 pandemic assisted in avoiding a global depression and kept many Floridians from slipping into poverty and homelessness,” the amendment states. “Additionally, federal funds supported the state’s budget and helped avoid a deficit and allowed investments in Florida’s future.”

The bill and the amendment will be taken up Tuesday during the House floor session.

Driskell decried the GOP’s use of inflation as a partisan talking point and said she held off from naming her amendment the Triumphant Revenue Usage to Minimize Presence (TRUMP) of Global Inflation Fund because it shouldn’t be a partisan issue.

“We’re now almost two years into this pandemic and we’re still trying to tear each other’s throats out to score political points rather than focusing on what people need to be healthy, prosperous and safe,” Driskell said.

As inflation remains high, however, Republicans are likely to continue to bash Biden and Democrats over the issue. A CBS News poll in January found 65% of respondents didn’t think Biden was focused enough on stemming inflation, and 58% said he wasn’t focused on the economy.

Addressing inflation could be key for Democrats to gain power in the Legislature after the November elections.

In the House, they’re outnumbered 78-41 by Republicans (one seat is vacant), and far away from gaining a majority in the chamber. But even flipping a handful of seats could make a big impact on legislation. To establish a new trust fund — as HB 5011 seeks to do — the Florida Constitution requires a 3/5 majority, or 72 votes.

The House is poised to approve their budget this week, setting the stage for negotiations on the final spending plan with the Senate later in the Legislative Session.