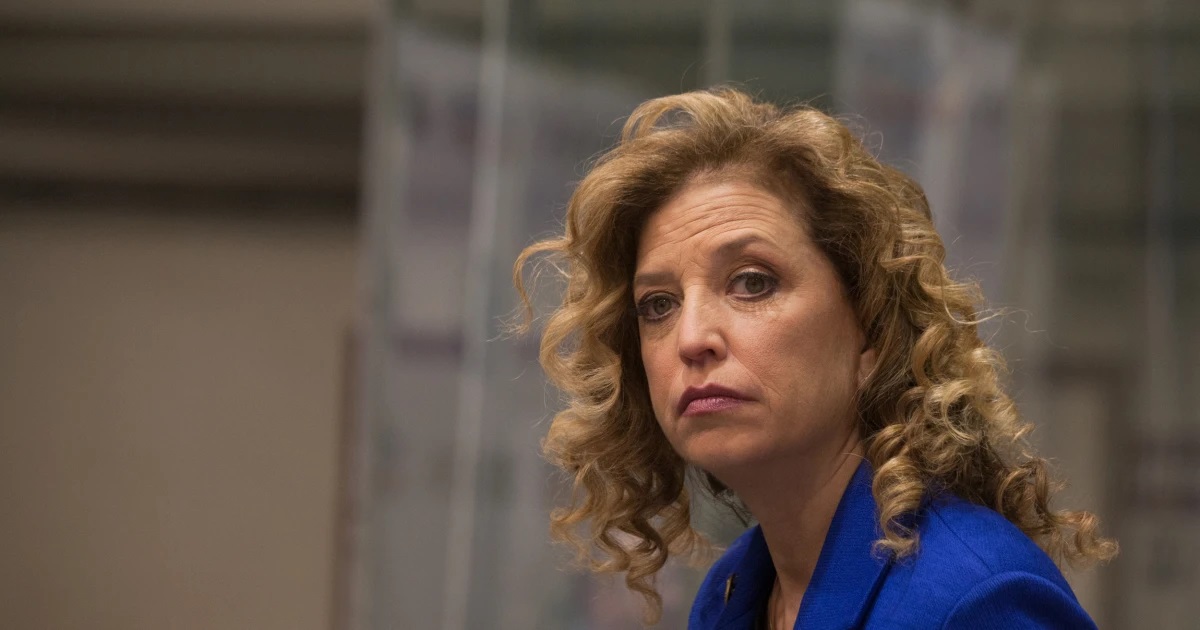 U.S. Reps. Debbie Wasserman Schultz and Gerald Connolly are calling on the U.S. Postal Service to improve its identification and disclosure rules in an effort to “combat mail system abuse” reported within Florida elections.

In a letter to U.S. Postmaster Louis DeJoy, the Representatives suggest revamping safeguard measures after the emergence of “ghost candidates” found in at least three recent South Florida state Senate races. In those races, GOP operatives sent more than 500,000 deceptive political mail advertisements to voters, according to court records.

“A cloud of corruption hangs over Florida’s 2020 election cycle, where exploitation of the Postal Service was central to a miscarriage of democracy,” the letter states. “Thankfully, this type of abuse easily can be diminished or thwarted by prioritizing nominal existing administrative requirements and revising and improving certain disclosure and transparency safeguards.”

The pair urged DeJoy to crack down on “deceptive mail practices” that allowed GOP operatives in South Florida Senate races to promote independent candidates as progressives in an attempt to take away votes from Democratic candidates. These “ghost” campaigns exist almost exclusively in voters’ mailboxes, sending mailers with false information about candidates to prompt confusion or conflation with legitimate candidates.

The mail system, the two allege, was critical in promoting illegal or deceptively advertised candidates, which impacted the outcomes of the races.

“Such intentional malice corrupted the outcome of several democratic elections,” the letter states. “Deceptive political mailers are, unfortunately, a common part of our country’s electoral process. In a small number of contests, however, malicious political actors so egregiously abuse the U.S. Postal Service through the use of political mailers that it distorts electoral outcomes.”

The “most egregious case,” the letter states, was in Senate District 37, where mailers helped the “ghost candidate” garner more than 6,000 votes in a race decided by 32 votes.

So, what action does the letter suggest for the Postmaster? The pair urged the Postal Service to consider additional identification requirements for the purchase of all political mail, including maintaining a publicly available database that lists the individuals who design and market the mailers and identifies individuals who directly benefit from the mailing.

They also suggest the Postal Service commit to prioritizing implementation of the current rule requiring disclosure of the designers, marketers and beneficiaries of political mailers, as outlined in the current PS-3602 form.

“There must be accountability when fraudulent, intentionally deceptive mail is sent. Proper administration of current rules is a good place to start,” the letter states.