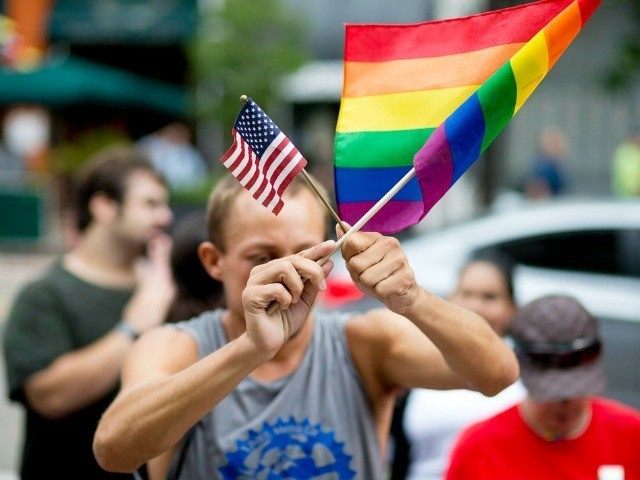 Opinions on the bills split Democrats and Republicans, poll finds.

The Legislature’s effort to prohibit teachers from encouraging discussions about sexual orientation or gender identity in Kindergarten through third grade does not have the support of most voters, according to a new poll.

The Public Opinion Research Lab (PORL) at the University of North Florida polled a representative sample of 685 voters registered statewide and found 49% of respondents oppose the legislation and 40% support it, either somewhat or strongly.

Opponents are calling it the “Don’t Say Gay,” bill. Republicans frame the bill (HB 1557), sponsored by Republican Rep. Joe Harding, and a similar Senate version (SB 1834), as a parental rights issue. It would stop teachers from encouraging discussions about these issues “in a way that is age or developmentally inappropriate.” The bills were passing through committees with party-line approvals as the PORL poll was taken. Respondents were called from Feb. 7 through Sunday via landline and cell phones.

The numbers who support and those who oppose fall into sharper contrast when separating the results according to whether respondents were Democrats or Republicans.

“When we break it down by party registration, we see 54% of Republicans supporting the bill, which is more in line with Florida’s Republican-controlled Legislature,” said Michael Binder, the faculty director of PORL and a political science professor at UNF.

The bill regulating teacher conversation about sexual orientation and gender identity was one of a number of issues poll respondents were asked about as the Legislature moves past the halfway point of its 60-day Session.

Respondents were told that if the law were passed, parents would have the right to sue school districts if they believed a policy or practice was being violated on this issue.

Among Republicans, 44% strongly approve of the legislation, compared to 19% of Democrats. Men were more likely to feel that way than women, but only by 2 percentage points. When considering responses among the different races/ethnicities, Whites and Hispanics were similarly strongly in favor of the legislation (32%). Among those who identified as Black, just 26% felt that way.

Age also appears to be a strong factor in these bills. Among 55- to 64-year-olds, support for the bills is the strongest, with 48% somewhat or strongly supporting the idea that teachers should not encourage these discussions. That contrasts strongly with those between the ages of 18 and 24. The poll shows 35% of that age group strongly or somewhat approve of the legislation and 51% somewhat or strongly disapprove, the poll shows.

The poll has a sampling error of 3.74 percentage points, PORL officials said.