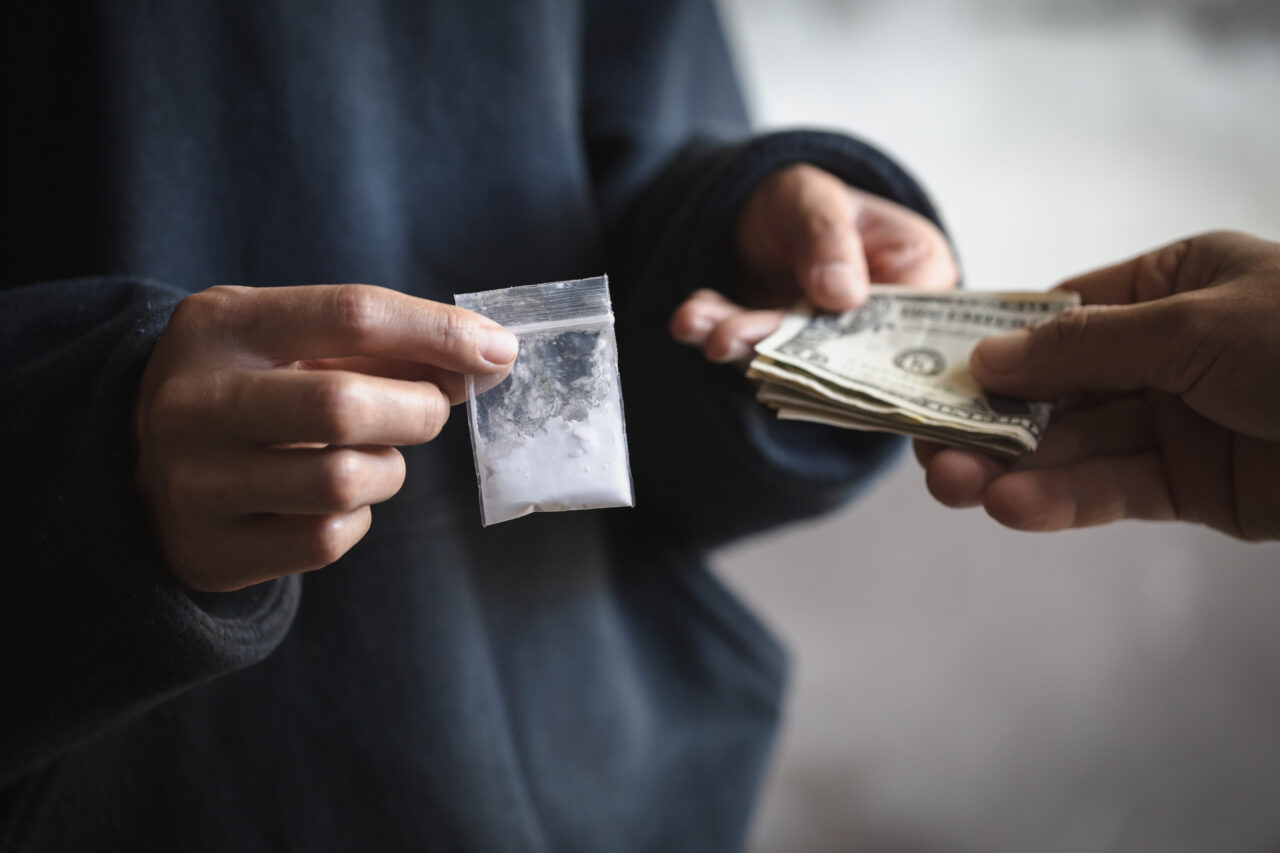 The Senate is ready to take up the bill but is waiting for the House to send over their version.

The House has passed a bill that could open more drug dealers to the death penalty.

The bill (HB 95), sponsored by Longwood Republican Rep. Scott Plakon, would broaden a prosecutor’s ability to pursue a first-degree murder charge if a drug overdose leads to a person’s death. The House voted 75-38, mostly along party lines, to send the bill to the Senate Thursday.

In addition to adding methamphetamine to the list of prosecutable controlled substances, the bill would lower the standard prosecutors must meet to levy a capital offense against a dealer. The state attorney would only have to show the drugs were a “substantial factor” in a person’s death.

No one has ever been put to death under the existing provision. But that fact did little to persuade critics.

The current law has been on the books for 50 years, Plakon told lawmakers.

“I’ve talked to numerous prosecutors and sheriffs,” Plakon said. “They say that they need this to be able to convict (for) these crimes that are killing more and more.”

Meanwhile, overdoses involving “drugs of death” have been increasing.

“This law is, I think, a reasonable step that we can do to try to address 100,000 Americans dying last year,” Plakon added. “And by the way, by the time we get home tomorrow, at least a dozen more Floridians will die of these drugs.”

“The Constitution has to matter, due process has to has to matter, and when you put somebody on for murder, you have to meet the highest possible standards to do that,” Driskell said.

While Brandon Democratic Rep. Andrew Learned supported adding methamphetamine to the list of drugs punishable under the statute, he objected to changing the threshold and making it a capital offense. However, he said the Senate version of the bill (SB 190), carried by Sanford Republican Sen. Jason Brodeur, includes a provision that takes fentanyl test strips out of the list of drug paraphernalia, a provision he supports.

“This bill could help save 8,000 deaths a year from fentanyl and all we have to do is take the Senate version,” Learned said.

The Senate is ready to take up the bill but is waiting for House members to send over their version.

The bill also calls for drug dealers to face stiffer punishments if they’re caught selling a controlled substance within 1,000 feet of an abuse treatment center.

Throughout the committee process, the measure faced stiff opposition from activists and criminal justice reform groups, including the ACLU of Florida and the NAACP Florida State Conference.

The collective, among other arguments, warned the proposal will likely increase the amount of death penalty cases and appeals at a time when public opinion around the issue is mixed.