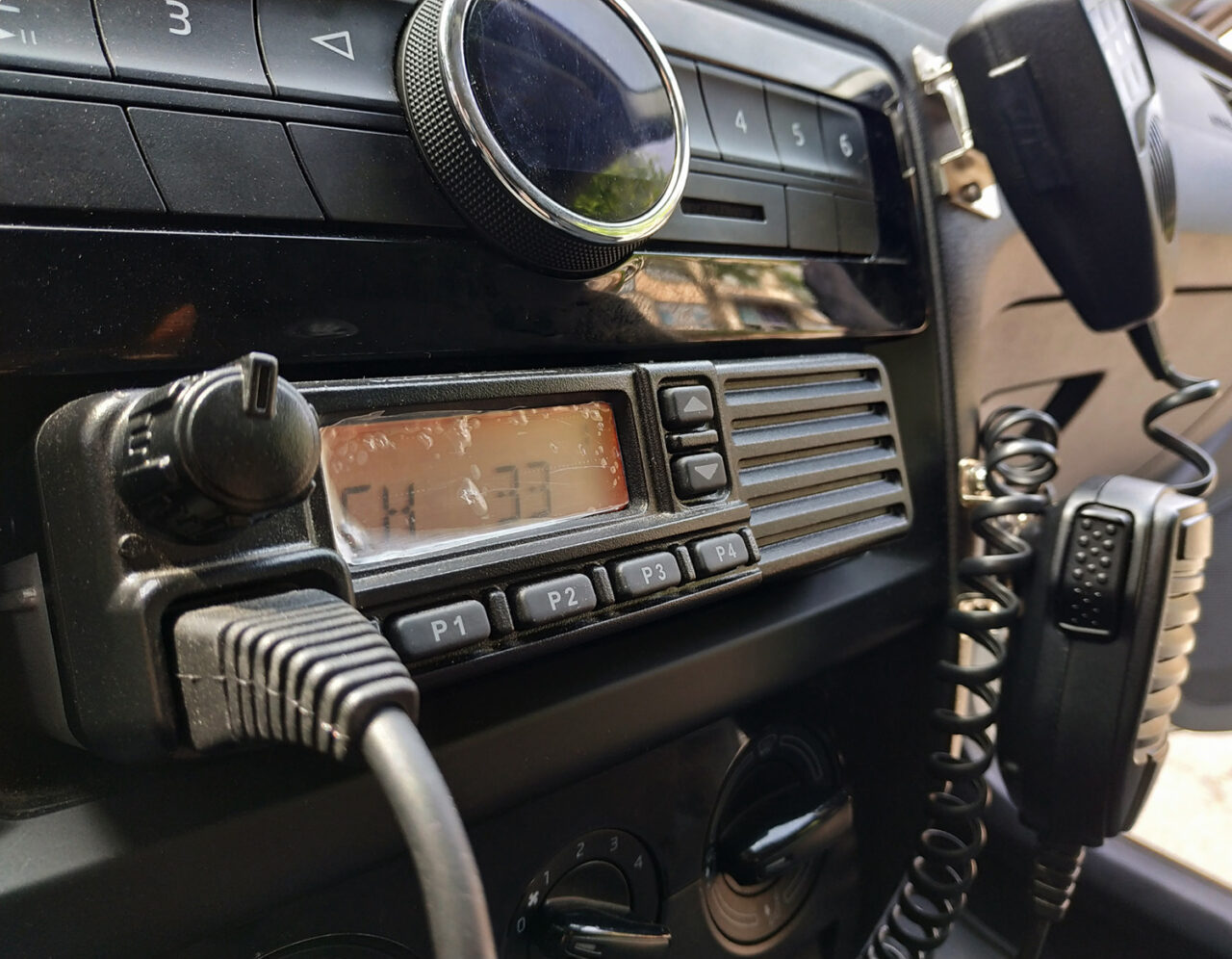 The budget includes $7.64M for tower payments and $2.2 million for FirstNet subscriptions.

House and Senate budget writers have agreed on funding amounts for the continuing rebuild of the Statewide Law Enforcement Radio System.

The first budget offer from Senate Appropriations Subcommittee on Agriculture, Environment and General Government matches the House with nearly $12.8 million in payments overall.

According to the offer, released Wednesday morning, the chambers will set aside $6.64 million for the relocation and reconstruction of radio towers, $2.2 million for First Net subscriptions and $1.5 million for staffing and independent verification and validation services, and $1 million for tower repair and replacement.

Motorola Solutions had originally been selected for the rebuild but L3Harris — which had built the network based on now-deprecated tech — challenged the procurement in court and held the radio towers underpinning the system hostage, bringing the project to a standstill until lawmakers snatched back the contract and handed it to L3Harris.

Originally, it seemed lawmakers would play hardball to pull the SLERS project out of purgatory. Senate budgeters originally nixed all funding for SLERS, with Senate President Wilton Simpson saying the chamber “would not negotiate under duress.”

However, it was the Senate that led the charge to hand the contract to L3Harris, including the favorable contract payments in budget proviso. Still, Motorola Solutions fought hard for a veto until signing day, citing the unprecedented nature of the budget deal, which sidesteps the procurement process entirely.

The 2022-23 the funding comes in slightly below what was included in the budget request released by Gov. Ron DeSantis last year. DeSantis’ budget proposal for 2022-23 set aside $10.6 million in payments for “tower relocation, lease agreements, and other efforts to posture DMS’ future updates” to SLERS. As it stands, legislators have agreed on $7.64 million in payments related to radio towers.

Notably, the $2.2 million chunk for First Net subscriptions would not go to L3Harris, but instead to AT&T.

FirstNet is the name brand for an AT&T service that operates on a dedicated network, providing police, firefighters and EMTs with a means to communicate free from interference. It operates on a radio spectrum (Band 14) specifically set aside by the federal government.

nextFlorida Dental Association has Session worth smiling about