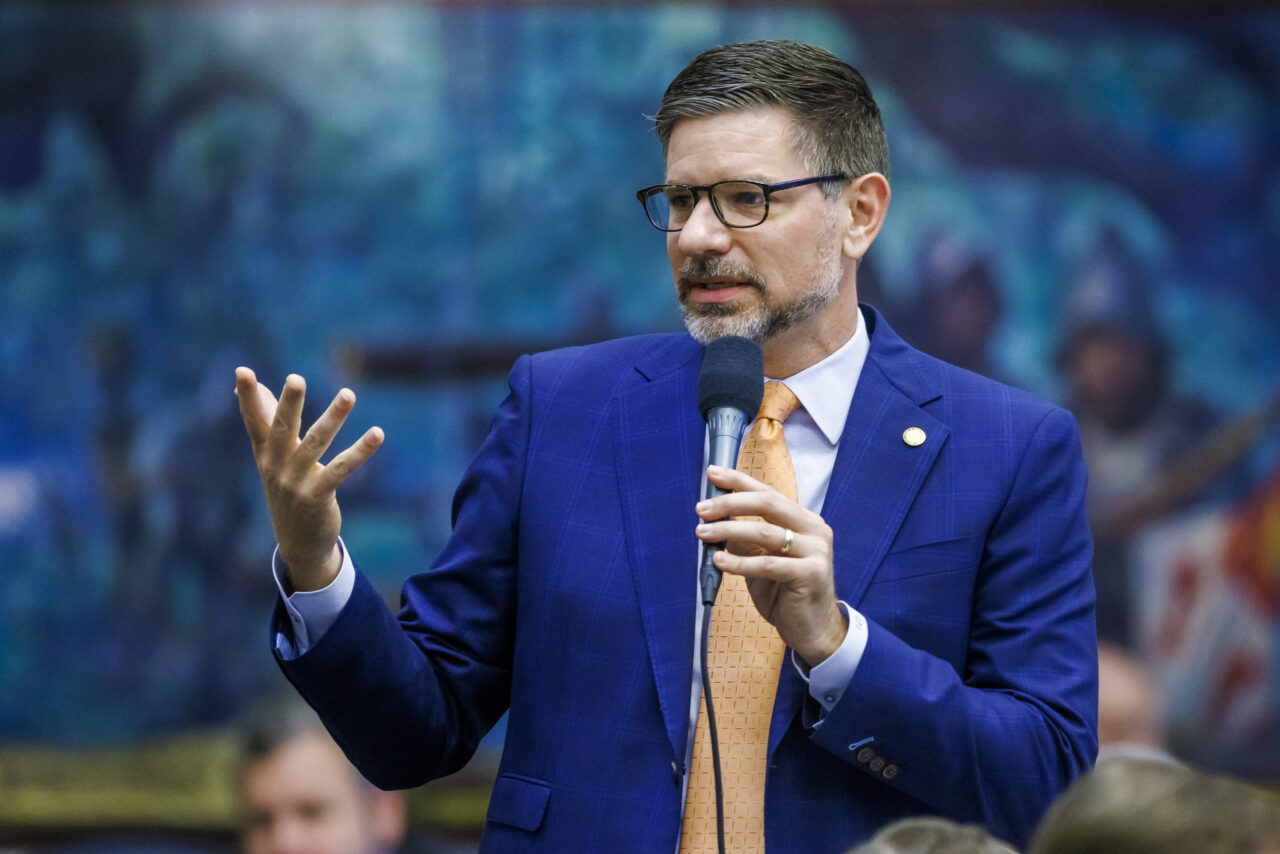 The House passed its Medicaid managed care bill, sending it back to the Senate.

A bid to overhaul Florida’s Medicaid managed care process ahead of a mammoth multi-billion-dollar bidding process cleared the House on Tuesday and heads back to the Senate with an uncertain fate with just four days left in the Session.

The House voted 77-38 for the bill (SB 1950) as amended largely along party lines as Democrats said they were fearful the legislation would wind up harming public hospitals.

“It feels like the punishment isn’t worth the crime,” said Rep. Kelly Skidmore, a Democrat from Boca Raton.

More than 5 million Floridians are enrolled in Medicaid, with many of them receiving health care through managed care plans.

The House bill requires “essential providers” to enter into regional or statewide contracts with those Medicaid managed care plans. But it also includes a process where essential providers and managed care plans that can’t reach agreement will enter into mediation June 30. Mediators must submit a report to Agency for Health Care Administration (AHCA) by Oct. 1 showing the outcome of all mediation they presided over.

The state is required by Jan. 1 to withhold any supplemental payments from essential providers that do not have all the mandated contracts signed.

It was this “essential providers” language that drew the most criticism from those who lined up against the bill. But Rep. Sam Garrison, a Fleming Island Republican and the bill sponsor, defended the process.

“A mandate without an enforcement mechanism is really just a strong suggestion,” Garrison said.

Other Republicans also asserted changes included in the bill would result in better outcomes for Medicaid patients.

That essential provider mandate is a nonstarter for the Senate, according to top Republicans in the chamber. The House bill also would prevent Medicaid beneficiaries from being automatically assigned into any managed care plan that has a market share of 50% or more.

The Legislature in 2011 passed a rewrite of the state’s Medicaid statutes, requiring most beneficiaries to enroll in a managed care plan. In 2013, the Medicaid managed long-term care program was launched. The Medicaid managed medical assistance program, which provides services to women and children, followed in 2014.

Current law requires the Medicaid contracts to be competitively bid in 11 regions in the state. Winning health plans are awarded multiyear contracts worth tens of billions of dollars.