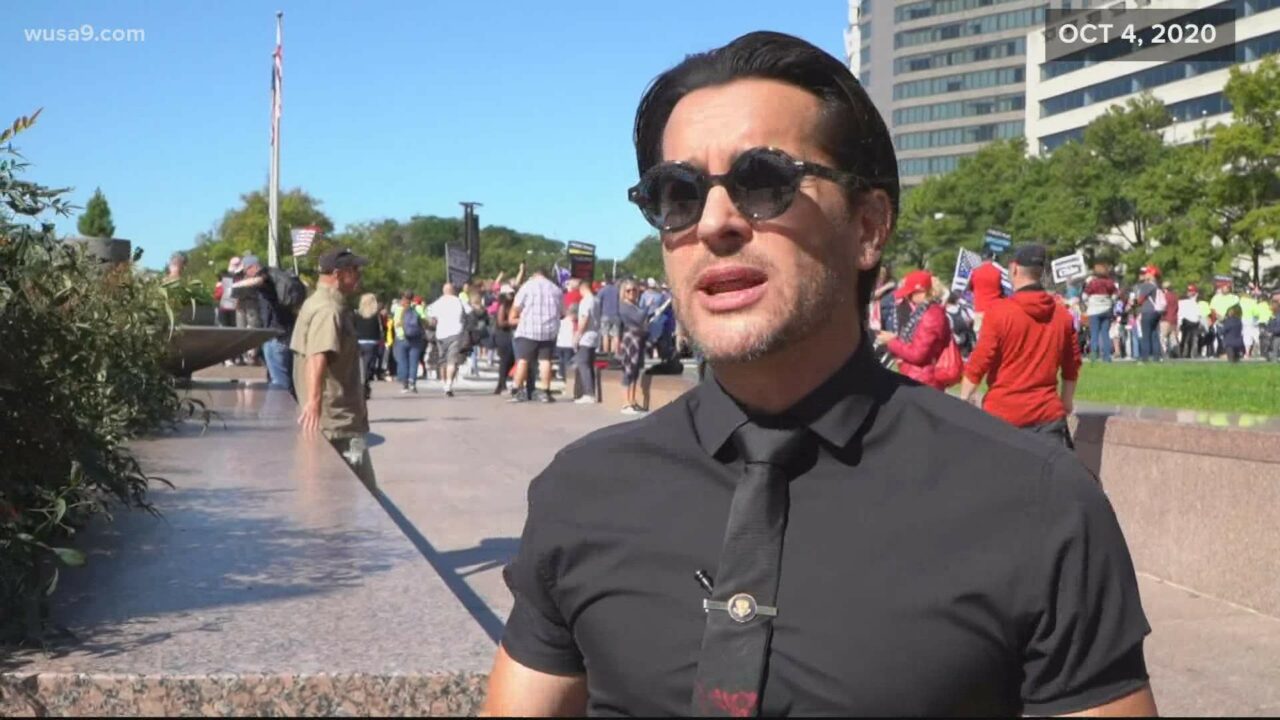 Florida officials — including the Governor’s press secretary — will take part in an online forum hosted by a convicted participant in the Jan. 6 riots at the U.S. Capitol.

The Twitter Spaces Town Hall event set for 8:30 p.m. Monday is part of an effort to defend the legislation decried by critics as the “Don’t Say Gay” bill. But the involvement of a far-right personality present at the Capitol riot adds another layer of controversy.

It’s Straka’s involvement that has raised eyebrows. Last year, Straka pleaded guilty to a misdemeanor charge of disorderly conduct during the Jan. 6 riot and was sentenced in January to three years’ probation, a $5,000 fine, and $500 for damage to the Capitol, CNN reports.

“When you have someone who is a Jan. 6 rioter, a guy who literally tried to overthrow this government, I don’t find that reputable,” said Rep. Michele Rayner, a St. Petersburg Democrat.

Some of the public officials involved defended their participation in the event. Harding, the House sponsor of the bill (HB 1557), said he will accept an invitation to any forum to dispel a false media narrative. He clarified that includes coverage by this outlet.

“Any stage I get to correct the record, I am going to take it,” he said. “I will use this stage to fight a complete lie in the media, and Florida Politics has been a part of spreading it.”

That lie, he said, is calling the Parental Rights in Education bill the “Don’t Say Gay” bill. The bill forbids instruction about sexual orientation or gender identity in kindergarten through third grade and requires such instruction to be “age-appropriate” at all levels of public schools.

Rayner, the only openly lesbian member of the Florida Legislature, expressed as much frustration with House colleagues appearing with Pushaw as with Straka.

Pushaw tweeted that the bill would “be more accurately described as ‘Anti-Grooming Bill.’”

“If you’re against the anti-Grooming bill,” she wrote, “you are probably a groomer or at least you don’t denounce the grooming of 4- to 8-year-old children.”

“An insurrectionist joined by a group of MAGA trolls and GOP lawmakers is not an ‘honest discussion’— it’s unhinged, anti-LGBTQ propaganda,” Smith said. “DeSantis’ spokesperson will use this event to again promote her baseless accusations of pedophilia against LGBTQ Floridians. This desperate attempt at damage control after the public turned against DeSantis on ‘Don’t Say Gay’ won’t work.”

When contacted about appearing with Straka, Pushaw took the occasion to criticize Florida Politics through a question of her own.

“If you believe in guilt by association, and you believe that someone’s worst mistake (in Brandon’s case a misdemeanor) defines them for life,” Pushaw responded in an email exchange, “does that extend to bloggers who work for a man who pled ‘No Contest’ to two counts of grand theft and one count of scheming to defraud two candidates and the Greater Tarpon Springs Democratic Club?”

She said criticism won’t stop her participating in the forum.

Straka, founder of the #WalkAway campaign of “former liberals” who left Democratic politics, has criticized media coverage of the bill.

“The left’s ‘#DontSayGay’ lie affects EVERYONE,” he tweeted. “This is not an ‘LGBT’ issue. It’s about the left maligning every Republican. Everyone needs to care about this because it’s not about the cause, it’s about the tactics they use. Push back.”

previousHere's a look at Florida's COVID-19 outbreak two years in