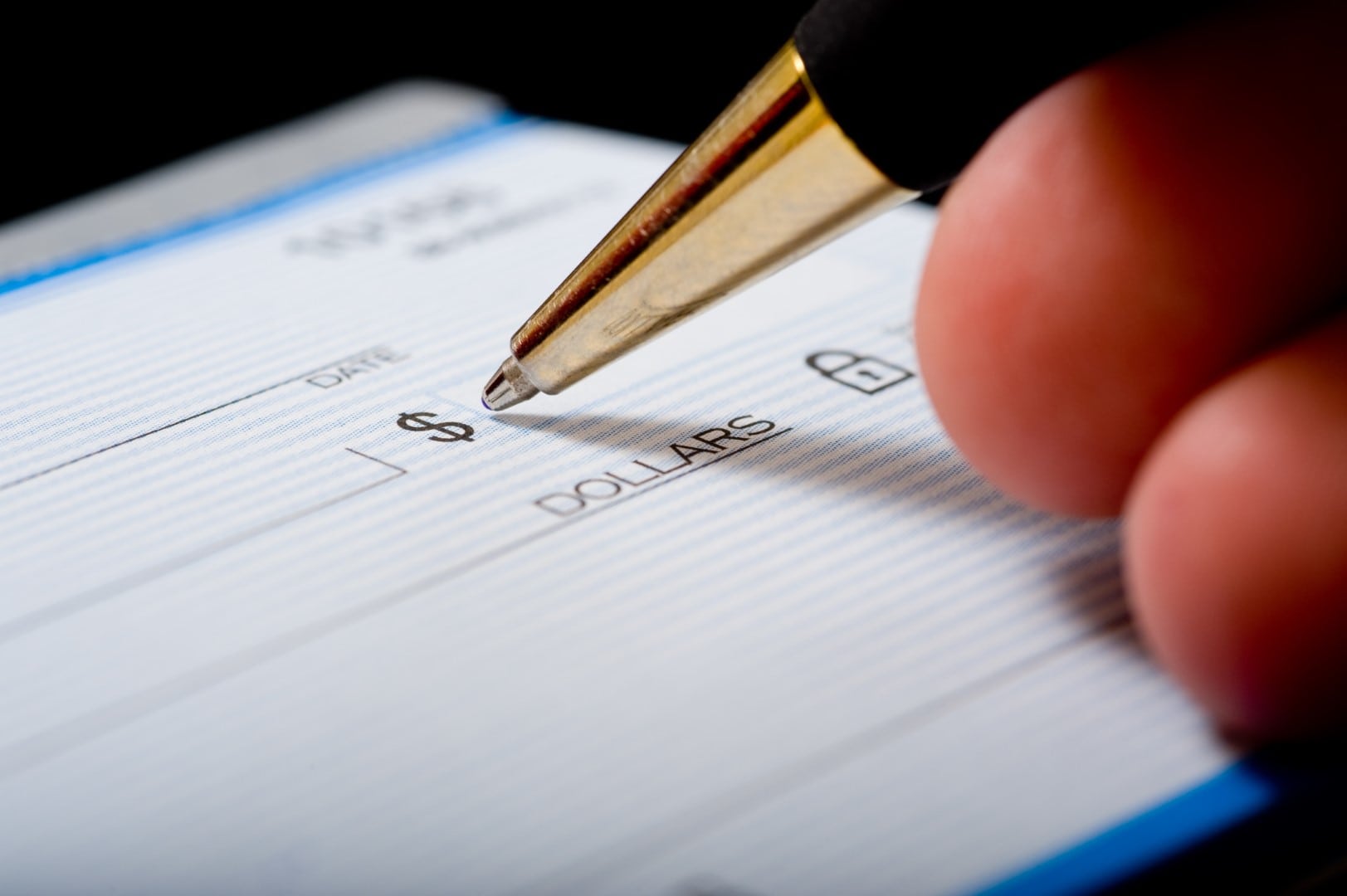 More than 20 lobby firms were randomly selected for the audit.

The Joint Legislative Auditing Committee announced the names Monday of legislative and executive branch lobbying firms whose 2021 quarterly compensation reports will be audited.

More than 20 lobby firms were randomly selected for the audit. Those tapped by the committee now have 30 days to select an audit firm, if they so choose. Thereafter, audits may begin as early as Monday and will conclude June 30.

The Committee is designed to “provide continuous oversight of government operations, in part, through the auditing and review activities of the Auditor General and the Office of Program Policy Analysis and Government Accountability,” according to the committee website.

A list of lobby firms awaiting audit is featured below.

More than $200 million a year is spent trying to influence state policy creation, according to some estimates.

State law, though, requires only that individual firms report compensation in ranges rather than exact figures. Thus, it’s nearly impossible to know precisely how much is spent on lobbying.

Lobbying, nonetheless, is undoubtedly a profitable business. According to a Florida Politics database, the top five firms earned more than $20 million collectively via executive and legislative lobbying.

The South Group is king, according to the data. It earned $5.8 million in 2021 while Ballard Partners, the runner up, collected $5.1 million.