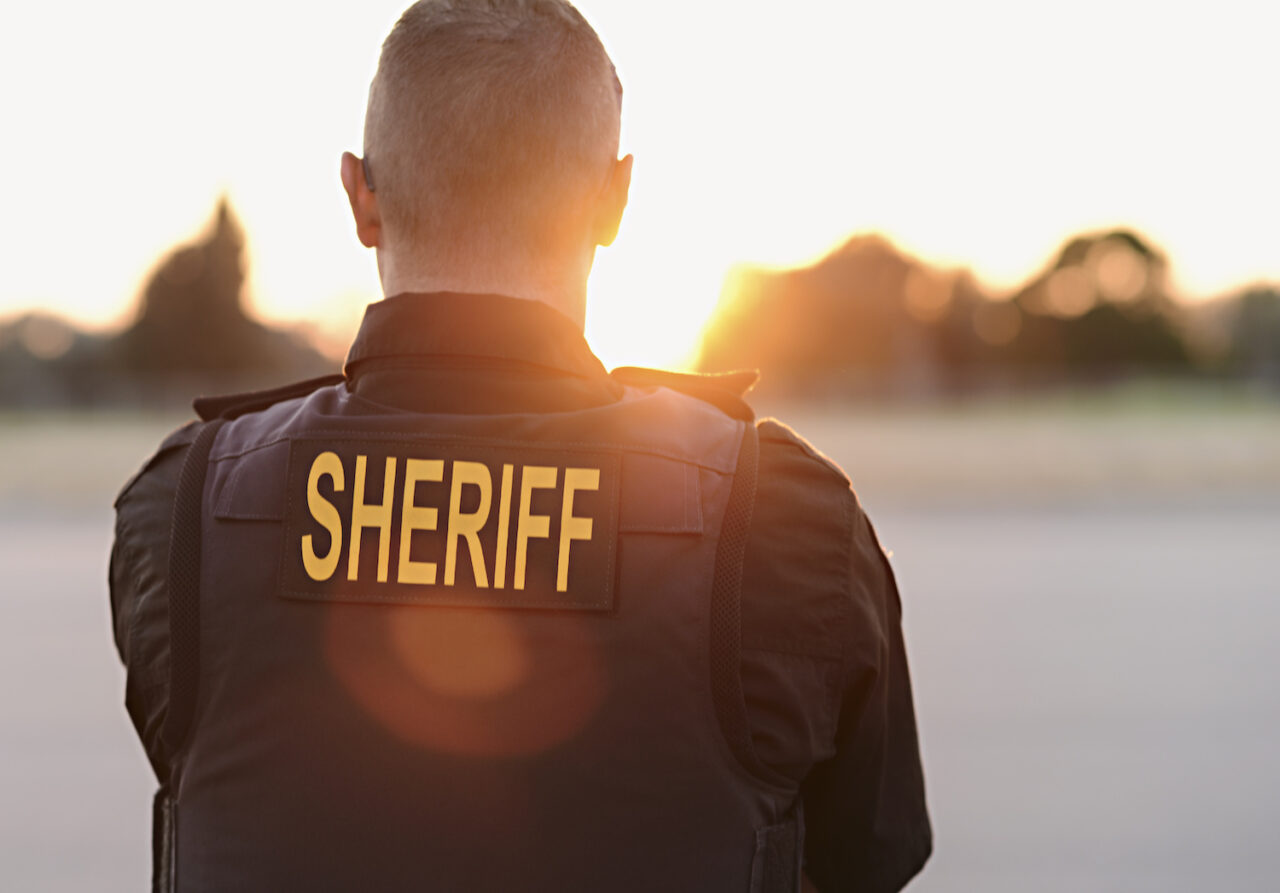 The measure will give new police officers a $5,000 bonus.

The Florida Police Chiefs Association is offering its praise to Gov. Ron DeSantis and the Florida Legislature for the passage and enactment of HB 3, which will give new police officers a $5,000 bonus.

DeSantis signed the bill into law Friday. The measure will also offer new recruits up to $1,000 in tuition, fees and other education expenses for police academies.

“With the Governor’s signature on HB 3, Florida’s police agencies now have powerful tools to recruit and retain the most capable, professional ofﬁcers, ” FPCA president and Daytona Beach Shores Public Safety Department director Stephan Dembinsky said in a statement. “Despite our chiefs’ best efforts, police agencies still face great difficulty recruiting enough qualified officers. From hiring bonuses and educational scholarships, to support for law enforcement families and a new emphasis on health and wellness training, HB 3 is just what we need.”

The proposal is aimed at recruiting police officers in other states to move to Florida and get more in-state recruits for law enforcement agencies. DeSantis often juxtaposed his proposal with a push from some advocates to “defund the police” in the aftermath of the murder of George Floyd, a Black man, at the hands of Minneapolis police in 2020.

New officers must complete training and be hired at a Florida law enforcement agency and work for at least two years to receive the $5,000 bonus. The new law takes effect July 1.

Lawmakers included several other provisions in the bill aimed at boosting police officers, such as a $5,000 increase in salary for every county Sheriff, allowing military veterans with an associates degree to skip the basic skills test requirement for law enforcement recruit training programs, and giving police officers credit at state universities and state colleges for their law enforcement training.

Another provision of the bill, which received criticism from some Democrats when it was tacked onto the measure late in the Legislative Session, allows Sheriffs to transfer money in their budgets after it has been approved by the County Commission.

“We also applaud Attorney General Ashley Moody for her vocal support of HB 3. Combined with her Be A Florida Hero recruitment initiative, General Moody’s efforts are just one more example of her consistent leadership on behalf of law enforcement,” Dembinsky said.

nextWinner and Loser of the Week in Florida politics — Week of 3.27.22