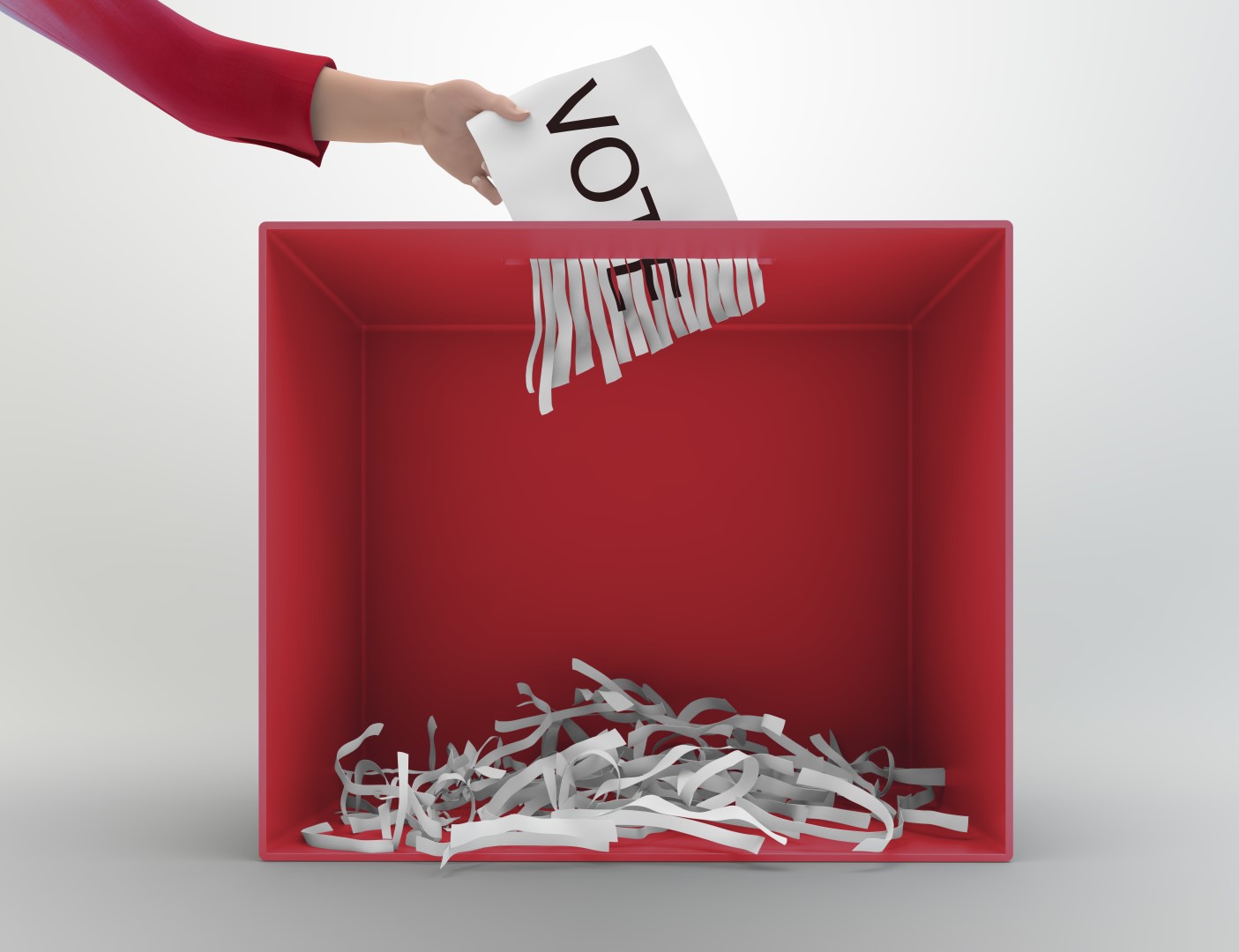 'I do not mean to justify any laws he has broken, but I wanted to give you a small glimpse of what I believe has contributed to his state of mind.'

The first of 10 felons charged with election fraud is back in the county jail where he was first accused of signing up as an ineligible voter during a jailhouse registration drive in 2020.

Kelvin Bolton, 55, of Gainesville, was arrested at a local homeless shelter, St Francis House, court records showed. He was being held Thursday in the Alachua County jail on a $30,000 bond on third-degree felony charges of perjury and fraud.

Of nine other felons charged here in the voter fraud investigation by the Florida Department of Law Enforcement, seven were already serving time in state prisons on unrelated felony charges and two remained at large.

Prosecutors said Bolton still owed court fees from a previous felony conviction when he registered to vote as a Republican and cast a ballot in the last presidential election. Florida’s rules put responsibility on felons to determine whether they are eligible.

When Bolton faced a felony theft charge after he was accused of walking out of a Walmart without paying for a $122 leaf blower in February 2020, his sister asked the judge for leniency and said he was mentally ill. His mother had abandoned him and 11 siblings, and he was eventually moved into Florida’s foster care system, she said.

“If you look at his record, it is all petty stuff,” wrote his sister, Derbra Bolton Owete. “He is not a bad person Your Honors and he is harmless; I have never known him to be violent. I do not mean to justify any laws he has broken, but I wanted to give you a small glimpse of what I believe has contributed to his state of mind and mental capacity.”

“Of all 12 of mama’s children, Kelvin is the only one that has had the most problems in navigating his life productively,” she wrote.

Prosecutors dropped the theft charges in that case months later, but he was later convicted of stealing $75 worth of cigarettes from a store in Waldo, Florida.

Bolton could not be contacted for comment after his arrest. The Sheriff’s Office prohibits news organizations from interviewing inmates without signed approval from their defense lawyers and the jail’s director. The judge assigned his case to the public defender’s office, but no defense lawyer was immediately assigned to represent him. He was expected to be arraigned April 26.

Bolton’s was the first formal arrest in the eight-month investigation by state investigators under the Ron DeSantis administration. The probe came after a private citizen complained that dozens of ineligible felons had registered to vote and cast ballots after jailhouse voter sign-ups organized by the office of the county’s Democratic supervisor of elections, Kim A. Barton.

Bolton registered to vote July 15, 2020, during a registration drive at the jail organized by the elections office, according to voter records. At the time, Bolton was in jail unable to pay a $25,000 bond and awaiting trial on vehicle theft charges after he was pulled over driving a car that had been reported stolen. He pleaded no contest in that case, and to other charges, in August. He still owed $671 in unpaid court fees from an earlier felony theft conviction in January 2018, according to court records.

The registration drive was conducted amid legal challenges over a new Florida law that broadly restored the voting rights of felons. Courts ultimately ruled that, in addition to serving their prison sentences, felons also had to pay any outstanding court fees before they could legally register or vote.

Bolton now owes thousands of dollars in unpaid court fees from cases dating as far back as 1996, according to court records.

Alexander Lugo and Carolina Ilvento reporting; produced by Fresh Take Florida, a news service of the University of Florida College of Journalism and Communications. The reporters can be reached at [email protected] and cilvento@freshtakeflorida.com.