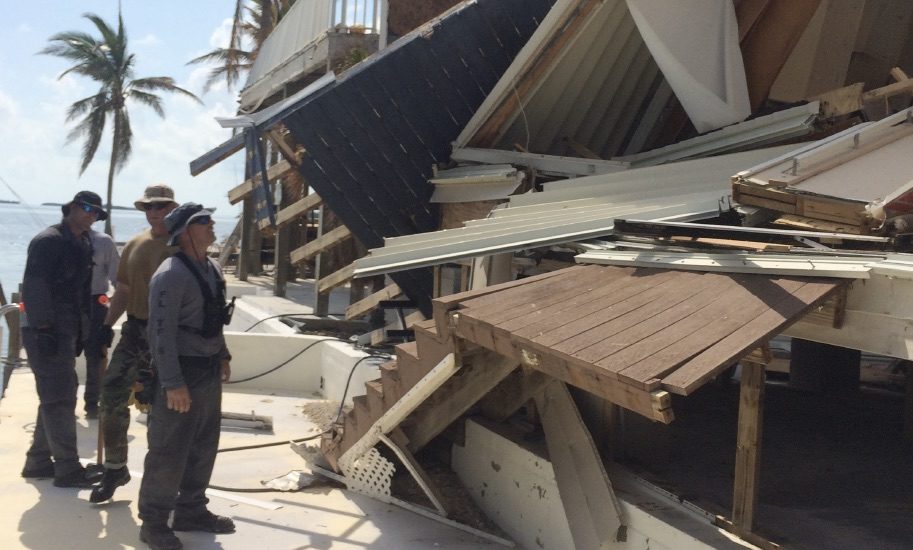 'The whole problem is that there’s no easy solution.'

Democratic lawmakers are optimistic they’ll have more input in next month’s Special Session on property insurance than in the redistricting Special Session set to end Thursday, but they also acknowledge there are no silver bullet proposals that will stabilize the insurance market while lowering rates for residents.

Gov. Ron DeSantis said Monday he’ll sign a proclamation later this week for a Special Session some time in May to address the property insurance market, which has seen three companies fold, other companies withdraw from more than 120,000 policies and rates increase as much as 60% for some homeowners.

Insurance companies blame costly and unneeded roof repairs and replacements for much of the recent rate increases, as well as large litigation costs. Florida has 8% of the insured policies in the country but 75% of the litigation in 2019.

Lawmakers attempted to address the issue during the regular Session that ended in March, but the House and Senate failed to agree on a bill. The Senate passed SB 1728, which added a roof deductible and allowed Citizens Property Insurance, a state-run insurer, to raise rates faster than the current cap of 11%.

House Speaker Chris Sprowls, a Palm Harbor Republican, was skeptical of the bill and preferred to see how a bill passed in 2021, SB 76, which aimed at keeping attorney fees low in some cases, affected rates before passing another major property insurance bill.

Most of the policies floated for stabilizing the property insurance market, however, would increase rates and costs in the short term for most homeowners — a risky move for lawmakers less than seven months away from the General Election.

But some Democrats, even those in coastal areas with high insurance costs, say they realize climate change and sea level rise are making hurricanes more dangerous and insurance rates might need to rise anyway.

Rep. Nicholas Duran, a Miami Democrat whose district hugs the coast and includes Key Biscayne, said the Legislature needs to tackle the issue, even if there’s little relief on insurance prices in the short-term.

“I suspect whatever we do pass is not going to have an immediate effect but it could potentially be helpful for us two years, three years down the line,” Duran said. “For us to do nothing would be really just sort of a failure.”

Others, however, are keeping a wary eye on the costs for homeowners and how any legislation would affect prices. Sen. Bobby Powell, a West Palm Beach Democrat, noted Republicans rejected amendments offered by Democrats during the regular Session to impose premium reductions in bills to reduce attorney fees and lower litigation costs.

“When you’re talking about passing a property insurance bill and you don’t have specifics about how much it’s going to decrease, or an average of when or how, then people are not going to be more likely to vote for something that they can’t really see,” Powell said.

One proposal that could potentially lower rates in the short-term has been floated by Sen. Jeff Brandes, a St. Petersburg Republican who has been sounding the alarm about the imminent “collapse” of the insurance market. It would reduce the cost insurance companies pay into the Florida Hurricane Catastrophe Fund, or Cat Fund, or to lower the threshold for damages for the fund to pay those companies for claims.

Sen. Tina Polsky, a Boca Raton Democrat, said that should be looked at during the Special Session.

“It has to be more comprehensive than the bill we passed in the Senate this past Session,” Polsky said.

One option that hasn’t been discussed by lawmakers is stricter building codes or rules about how close to the coastline new developments can be constructed. Duran said lawmakers should look into it during the Special Session but has doubts about whether they will.

“It is an opportunity for us to go down that path but is the willingness and the appetite there? We’ll see,” Duran said.