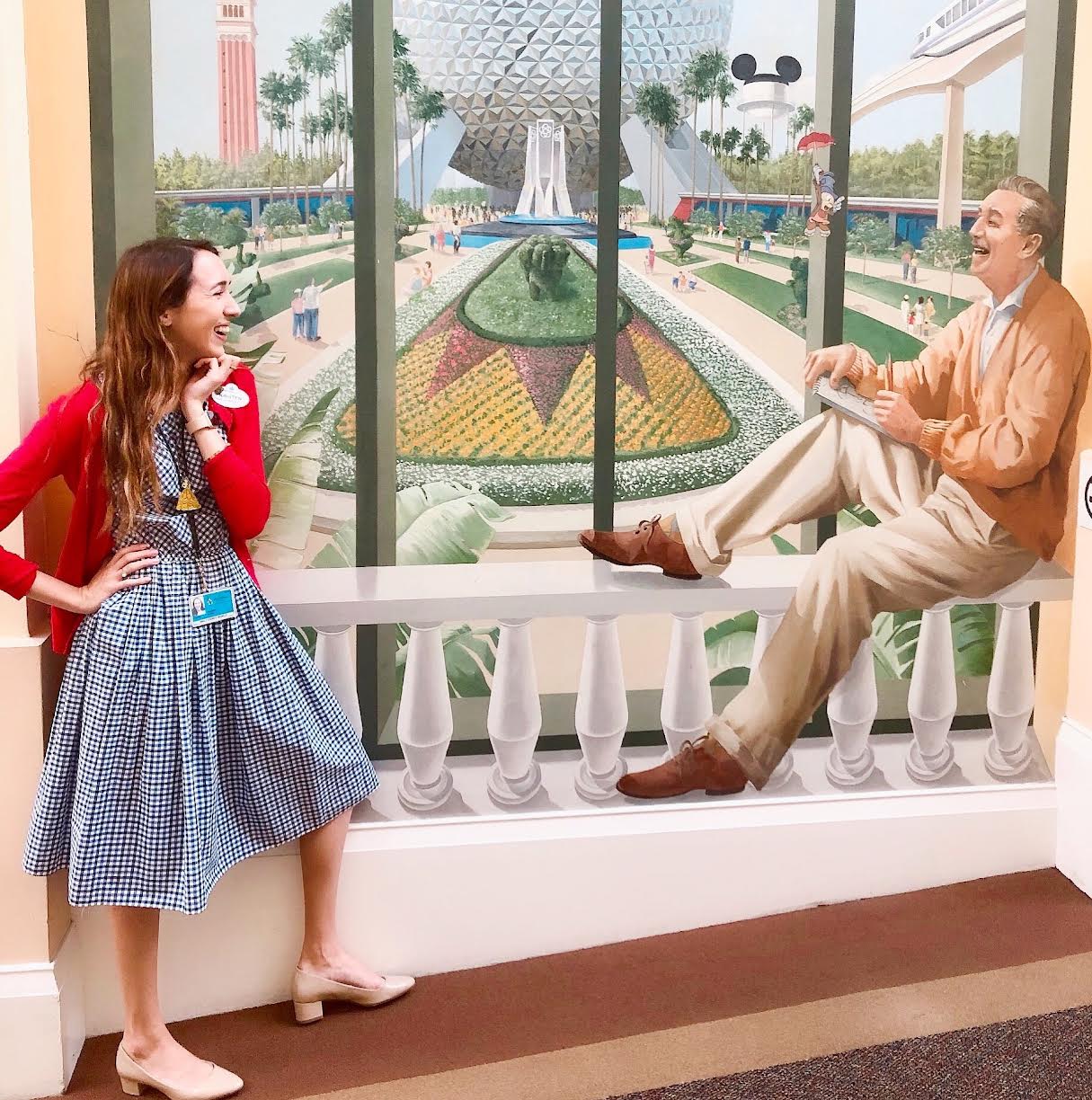 “The impact of the program is really sort of unlimited."

Nearly three years ago, Orange County’s biggest employer and its biggest university started working together to make education more accessible. Disney announced it was paying tuition upfront for hourly employees who enrolled at the University of Central Florida as part of its Disney Aspire program.

UCF disclosed the latest results: More than 250 Disney World workers have already earned degrees as Knights and another 800 are currently taking classes this spring semester.

“We’re over 1,000 students in a short period of time… and we know that this is only the beginning,” said UCF Vice Provost Theodorea Regina Berry. “The impact of the program is really sort of unlimited. We see this as an opportunity to really change the lives not only for folks in the UCF community, but for the community at large for a long time to come.”

Some of the top majors for the Disney employees are hospitality and tourism management, psychology and entertainment management, according to the school.

“UCF’s hospitality programs have continued to be among the most popular in-network options for Disney Aspire student.s, enabling our employees to become the next generation of industry leaders,” said Chris Trout, vice president of learning and development for The Walt Disney Company.

How it works: Disney pays tuition upfront and reimburses fees and books for hourly full-time and part-time employees who have worked at the company for at least 90 days. They can apply to a select number of schools – UCF and Valencia College both fall on the list – to get a college degree. Other options include learning English or getting a GED.

Disney said it was initially investing $150 million over five years for Disney Aspire to help lift workers out of poverty by helping them get an education. The timing came as the company saved a significant amount on its taxes during the GOP corporate tax cuts.

One of those UCF students is Kristen Guske-Abowd who used Disney Aspire to propel herself into a new field.

The 28-year-old Disney recruiter always wanted a career where she could help others, she said. She assumed she would become a teacher – just like most of her family members were.

But while working at Disney, she said she realized her passions lined up with human resources and she wanted a more business background, a different way to help, she said. She went back to school in the height of the pandemic and began taking evening online courses for her Master of Business Administration.

Guske-Abowd graduates in August without any student loan debt.