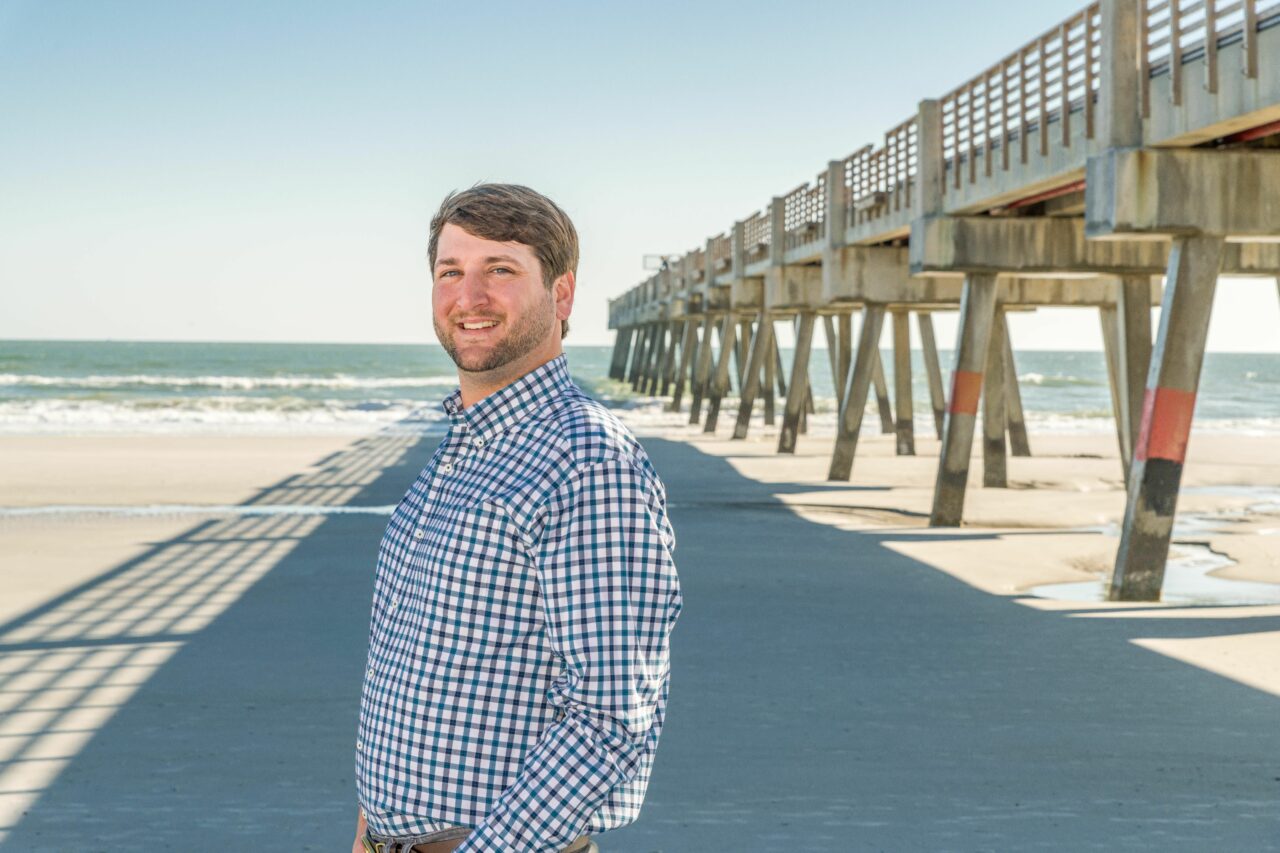 Over half the total came from the candidate himself.

Republican Chet Stokes entered the race in the new House District 16 last month and has already claimed the fundraising lead.

The Jacksonville Beach City Council member will report $259,844.99 between his campaign account and his political committee, Strengthening Florida’s Future. The candidate is betting on himself, with $150,000 of the launch money being self-fund, but it’s clear that a group of reliable stakeholders is betting on him also.

Stokes is one of four candidates in the field, albeit the best-funded. A release from his camp says he has the cash lead over the other three, an assertion that won’t be definitively proven true until all candidates file April fundraising, which isn’t due until next Tuesday.

Former state Rep. Lake Ray redesignated to the race in late April, making him the fourth Republican in the field. Ray represented the western parts of the new district for eight years when it was part of the previous House District 12.

Ray enters the campaign with fundraising amassed while a candidate in HD 12. His A Stronger Florida for Us political committee had roughly $65,000 on hand at the end of March. Simultaneously, Ray also had roughly $80,000 in his campaign account.

Other candidates have struggled to raise money, despite being in the field for some time.

Angel Mom Kiyan Michael limped to $300 fundraising in March, with less than $13,000 in the bank. Jacksonville Beach lawyer Heath Brockwell hasn’t reported any financial activity in months. He had about $15,000 on hand at the end of March.

One other major name looms. Rep. Cord Byrd, the current House District 11 incumbent, could theoretically run for the new seat for a fourth and final term in the House, though he has several political options open to him.

HD 16 should be a safe Republican seat, with both Donald Trump and Ron DeSantis getting more than 55% of the vote in their most recent elections.