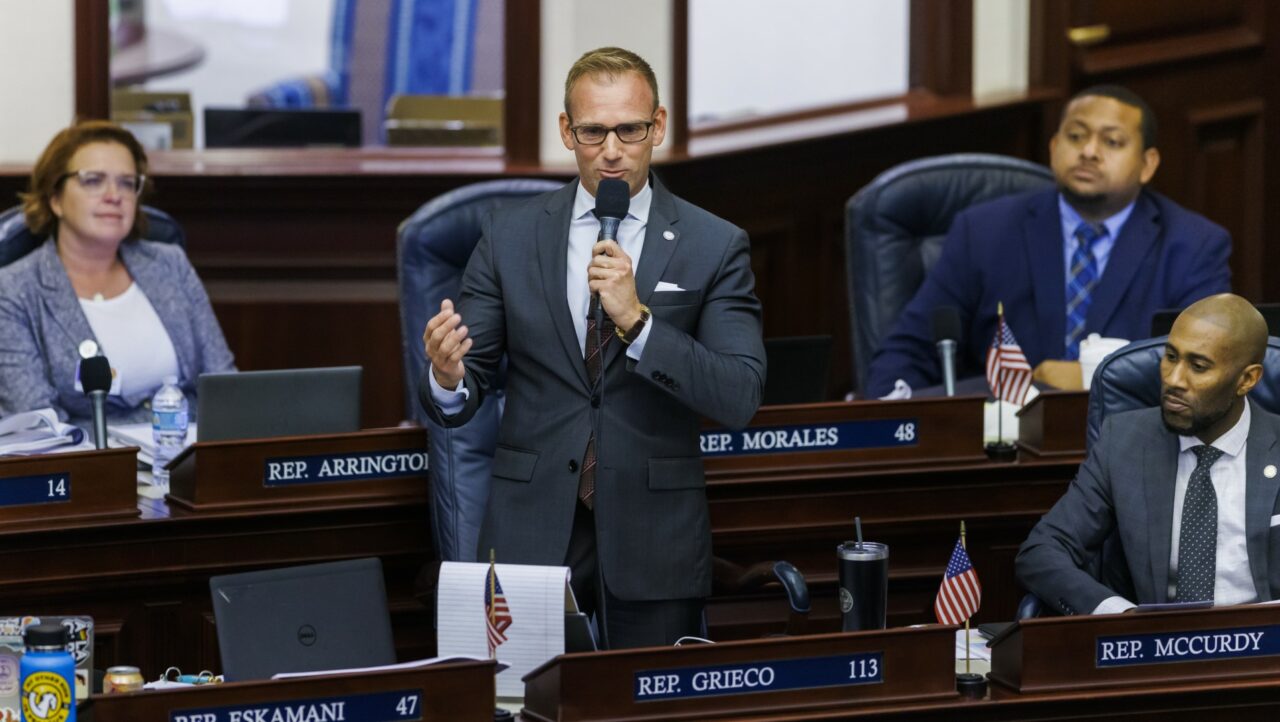 Grieco is trying to jump from the House to the Senate.

Grieco amassed more than $27,000 last month between his campaign account and political committee, Strong Leadership for South Florida, through a blend of personal donations and corporate real estate contributions.

Grieco also received more than $42,000 worth of in-kind contributions from the Florida Democratic Party for research, payroll and payroll taxes.

He spent about $12,000, most of it on consulting and campaigning. His largest expense was a $5,000 payment to Pollara Consulting Group, a Coral Gables-based firm run by political consultant and medical marijuana activist Ben Pollara.

Other expenses included a more than $3,000 advertising buy with Extensive Enterprises, the parent company of Florida Politics, and $2,500 for campaign outreach.

García, who is seeking re-election two years after winning a razor-thin contest stained by a “ghost candidate” scheme, raised more than $22,000 in April after refunding $4,000 in prior contributions.

Since taking office, she has raised nearly $550,000 between her campaign and political committee, No More Socialism. By the end of April, she had more than $504,000 left.

Most of her April gains came from medical and legal businesses.

The Florida Orthopaedic Society donated $2,000. So did the Florida Medical Association.

García received more than $31,500 worth of in-kind contributions from the Republican Senatorial Committee for polling, campaign staff, consulting and research.

Of the $2,000 she spent, half went to the campaign of Shawn Harrison, a former Republican Representative now running for Senate.

Another $567 paid for “advertising” through The Havana Collection, a clothing store in Miami’s Little Havana neighborhood.

After redistricting plans the Legislature approved in early February, SD 36 covers a center-east portion of Miami-Dade spanning the lower half of Miami Beach, a large portion of Miami, including the barrier island of Virginia Key, and parts of the cities of Coral Gables and Sweetwater.

Candidates faced a Tuesday deadline to report all campaign finance activity through April 30.