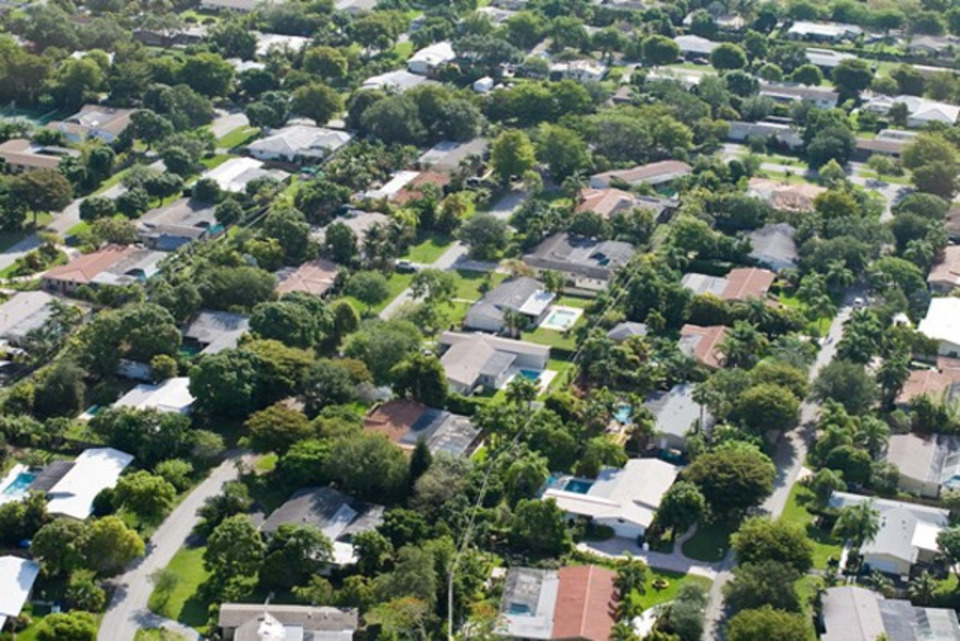 Orlando is focusing on innovation to address housing challenges.

In Orange County, the average rent now sits at $1,650 per month, a figure that has increased by 23.7% since 2019, according to data compiled by the Washington Post.

With this housing price hike among the largest in America, a group of leaders from the public, private, and not-for-profit sectors convened this week for a virtual roundtable discussion to outline the most prominent housing challenges facing the Central Florida community and to discuss a range of potential solutions.

In opening the event, Alvarez highlighted the magnitude of housing-related challenges facing Central Florida residents, noting that over 40% of calls into United Way’s Orlando 2-1-1 crisis call line from January of 2022 through today stemmed from housing-related crises and affordability issues.

From a developer’s perspective, von Weller discussed the fact that Central Florida’s evolving status as an incredibly desirable location to live, raise a family, and do business has created both challenges and opportunities for the community.

In framing the economics of the multifamily development and management industry, he spoke about how firms require capital to operate, but also emphasized that in another respect, they are providing a “public service.” With construction and land costs going up due to inflation and other economic realities, property owners are raising market-rate rents to close this gap, though in many cases rent hikes are reaching renters at amounts four to five times inflation figures.

In terms of investment, Dyer flagged the fact that over the past five years, Orlando has invested $43 million to create and preserve “housing options,” though more recently, “COVID has taken a steep toll.”

While, by the Mayor’s accounting, it has been typical for renters to experience a 3-5% annual increase in cost, the 20-30% that many are being faced with this year is making it “really hard to afford for those living paycheck to paycheck.” That’s why the city has focused on innovation to address housing challenges such as the recently launched pilot program that rebates building fees for affordable-housing projects. The project is funded from excess revenue coming in from construction projects across the city.

A key theme throughout the roundtable session was the need for the community to do, in Dyer’s words, “what it does best” — martial resources from the public sector, including local, state, and federal investment, as well as offer innovative solutions that may be driven by private sector collaboration.

One such example, as presented by Sarva, was security deposit insurance, as offered in Florida and in 2 million rental homes nationwide by his firm, Rhino.

According to Sarva, with $45 billion sitting in cash security deposit escrow accounts and nearly $2 billion in Florida alone, Rhino’s insurance, which protects property owners the same way a cash deposit does, has the “goal and opportunity to give back $45 billion to renters at a time when they need it most.”

Both Dyer and Bryant spoke about the inextricable link between housing accessibility challenges and transportation issues.

Through the CARES Act and the American Rescue Plan, the Greater Orlando area has been able to deploy almost $15 million in rental assistance to support 2,000 families.

However, Dyer was equally bullish on the impact of the Bipartisan Infrastructure law’s investment and associated local proposals. Bryant spoke about a number of families in her staff’s caseload who want to work night shift jobs, but lack safe, reliable transportation to facilitate income earning in this way.

In closing the session, von Weller spoke about the importance of government incentives — “carrots and sticks,” to facilitate the construction of more affordable housing stock.

Housing for Tomorrow is Universal’s first-of-its-kind approach designed to help create an innovative solution to address Orlando’s critical need for affordable housing by creating inclusive, economically diverse housing options. Universal pledged 20 acres of prime land in the heart of Orlando’s tourist corridor to be used for 1,000 units of affordable/mixed-income housing.

Alvarez noted this group would reconvene moving forward to highlight further progress in terms of investment and incubation of further solutions.

To watch the session, click on the image below: