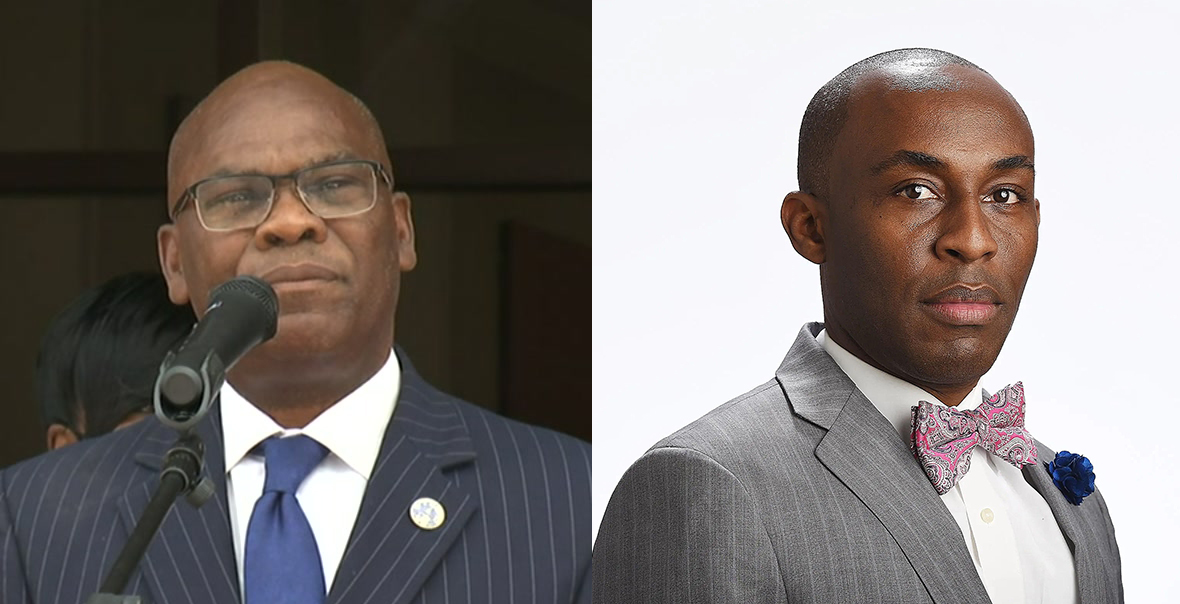 Both Gaffney and Dennis are running for higher office.

Two of just five Democrats on the Jacksonville City Council will resign from office for their run for higher office, with resignations submitted Monday ahead of qualifying next month for the state races.

Garrett Dennis, who represents City Council District 9 in western Duval County, will leave office for his campaign in House District 14.

Dennis and Gaffney confirmed both resignations were submitted Monday, with the resignations to take effect for each months down the road, the earlier of the date they are elected to serve in state office or the date their successor is elected.

Both Council members are termed out next year anyway, and they each are well positioned for their campaigns.

Dennis, an establishment Democrat allied with Rep. Angie Nixon, the current HD 14 incumbent who moved to HD 13 in redistricting, is winning what has been a slow burn fundraising war against opponent Mincy Pollock.

Regarding Gaffney’s Council seat, his son, Reggie Gaffney Jr., is the leading fundraiser in the field, which is otherwise made up of political unknowns. But the field is crowded.

Regarding Dennis’ Council seat, there would be a Special Election in August and a likely runoff in November, given that seven candidates are filed for the 2023 General Election and none are well-known or well-financed. Republican Danny Grabill has the lead in cash on hand, and he has under $6,000 banked. The seat, however, is drawn for a Democratic outcome.

Municipal code stipulates that a “vacancy in the council shall be filled for the remainder of the unexpired term by election of a council member at a special election to be called pursuant to resolution of the city council and held on a date no sooner than 1 month and no later than 6 months after the vacancy occurs, which special election shall, if possible, be held in conjunction with any other election scheduled to be held within the county.”

previousLast Call for 5.23.22 — A prime-time read of what’s going down in Florida politics