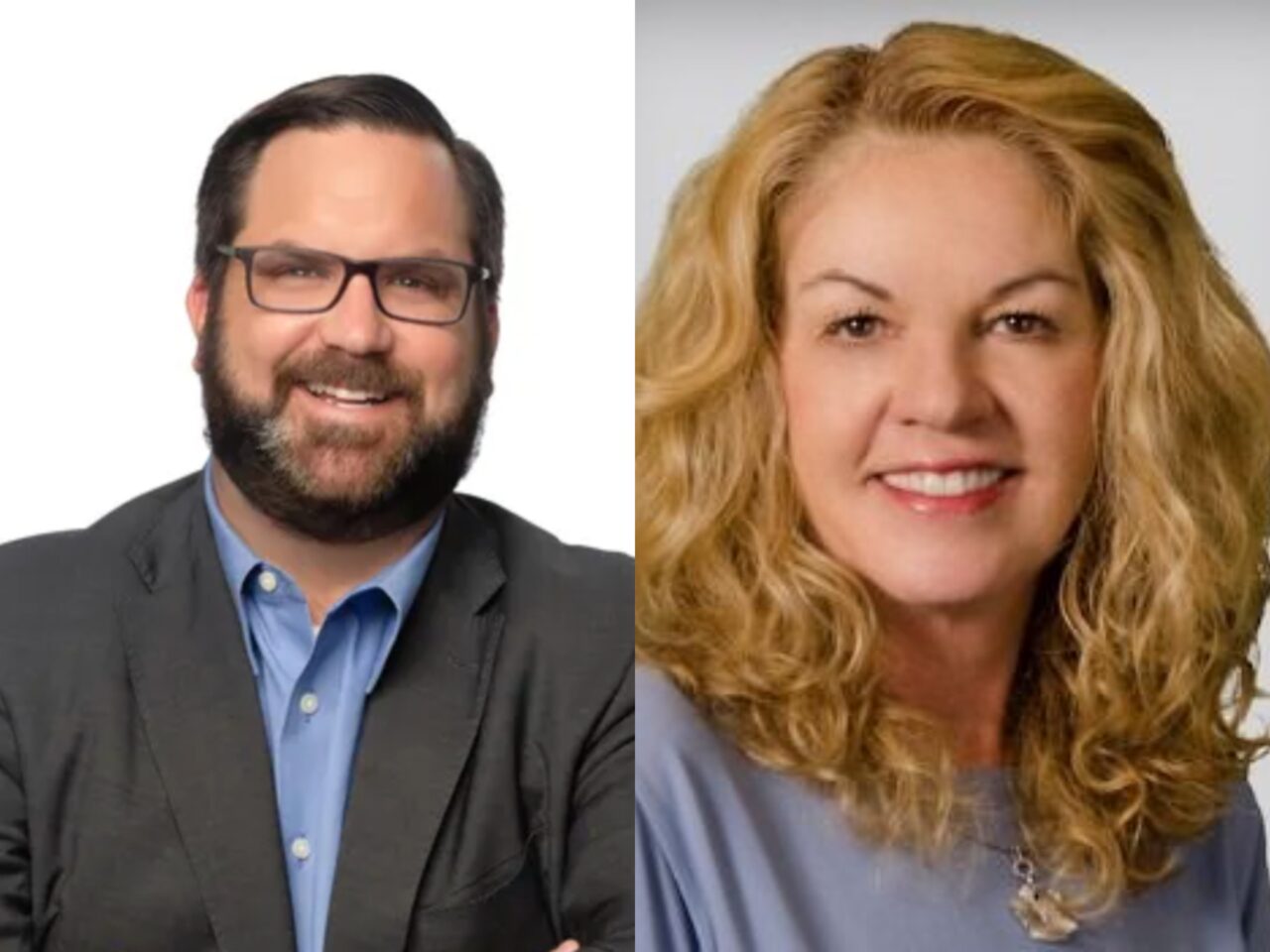 Several Commissioners felt the county was targeted by lawmakers.

Pinellas County Commissioner Karen Seel will not seek re-election this year to the single-member District 5 seat.

Seel confirmed her decision with the Tampa Bay Times on Tuesday. Her announcement comes a day after Leon County Circuit Judge John Cooper dismissed a case brought by the Commission that sought to overturn a new statute that puts the Commission’s single-member seats up for election in 2022.

Seel was previously planning on stepping down at the end of her original term in 2024.

The Board brought the case against the state in hopes of invalidating a portion of one of Gov. Ron DeSantis’ priority bills (SB 524), which he signed near the end of April.

The provision is folded into the new law which overhauls state election rules. It requires County Commissioners elected in single-member districts to run for re-election after decennial redistricting, including those elected in 2020. The proposal as written uniquely impacts Pinellas County, which alone meets the criteria under the legislation. It would require two Commissioners — Rene Flowers and Seel — to run for re-election after only serving two years of a four-year term.

Several Commissioners felt the county was targeted by lawmakers, because the measure only affected Pinellas County. The Commission decided to pursue legal action in a 4-2 vote on April 26 at a County Commission meeting, filing suit three days later. Seel abstained from voting on the lawsuit.

“It’s been a privilege to serve Pinellas County all these years,” she said at the April 26 Commission meeting. “This all just makes me very sad.”

Latvala has criticized the lawsuit as “wasteful.”

Florida Politics reached out to Latvala and Seel, but did not receive comment before the time of publishing.

As for Flowers, she filed to run for re-election to District 7 in April — a move she made immediately following the signing of the election bill.

nextLast Call for 5.24.22 — A prime-time read of what’s going down in Florida politics