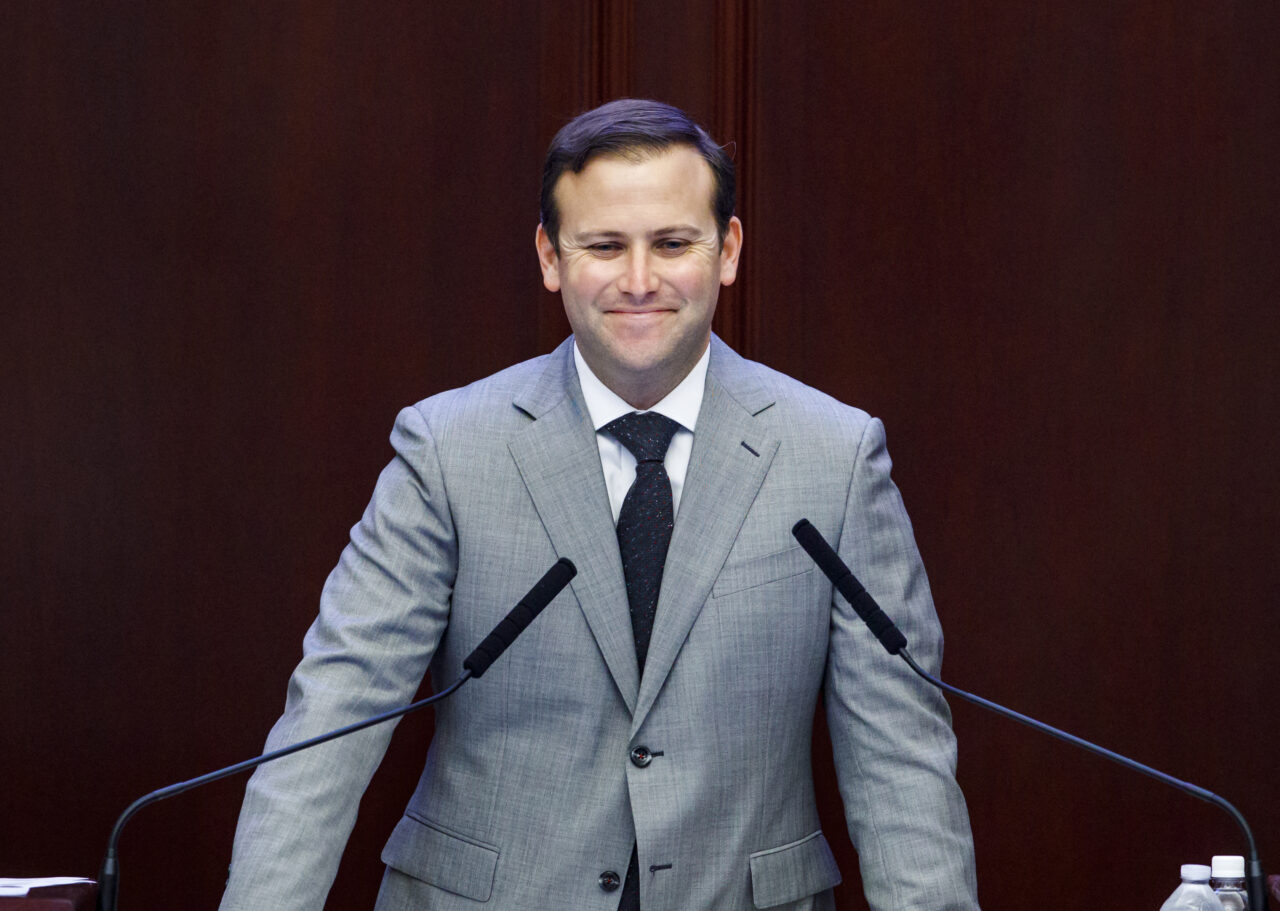 President Joe Biden’s administration signed off on Florida’s request to extend by 10 months the length of time women can qualify for postpartum Medicaid and Children’s Health Insurance Program benefits.

Following the expiration of the public health emergency, an estimated 52,000 women in Florida will continue to be covered by Medicaid for one year following delivery. Florida will serve the women through the Medicaid 1115 managed care waiver, which allows the state to require the women to enroll in a Medicaid managed care plan.

House Speaker Chris Sprowls championed the 10-month extension of Medicaid benefits to pregnant women during the 2021 Session, announcing his support for the extension of benefits at a press conference where he was flanked by lawmakers, many of them House members of the Florida Women’s Legislative Caucus.

“I believe that every baby should have the opportunity to be born healthy,” Sprowls said, announcing his intention to take advantage of increased funding made available under the federal law. “And for that baby to thrive, every mother needs appropriate care.”

The state’s request didn’t get approved though until lawmakers passed SB 2526 during the 2022 Session, which ensured that people enrolled in the Children’s Health Insurance Program, a Medicaid expansion, would also qualify for the extended benefits.

The Centers for Medicare & Medicaid Services approved Florida’s request Wednesday, along with requests from California, Kentucky and Oregon.

“As CMS Administrator, and also as a mother, I applaud California, Florida, Kentucky, and Oregon for joining a cadre of states in giving families one of the greatest gifts we can: the peace of mind of health coverage, particularly in the critical post-partum period,” said CMS Administrator Chiquita Brooks-LaSure.

“The American Rescue Plan gives all states an easier pathway to extend postpartum coverage beyond the critical first weeks for a new family, which can put all our communities, particularly those hard-hit by health disparities, on a better course toward health and well-being.”

Women in Florida have been getting extended Medicaid benefits following the birth of their children since March 2020, after the federal government issued a public health emergency in the wake of the coronavirus epidemic.

The public health emergency provides states with enhanced Medicaid funding, but it prohibits states from disenrolling any Medicaid beneficiary from the program until the public health emergency expires. The COVID-19 epidemic coupled with the moratorium on Medicaid disenrollment has caused enrollment in Florida’s Medicaid program to balloon to nearly 5.2 million people as of April 30. That’s an all-time high.

nextSunburn — The morning read of what’s hot in Florida politics — 5.26.22