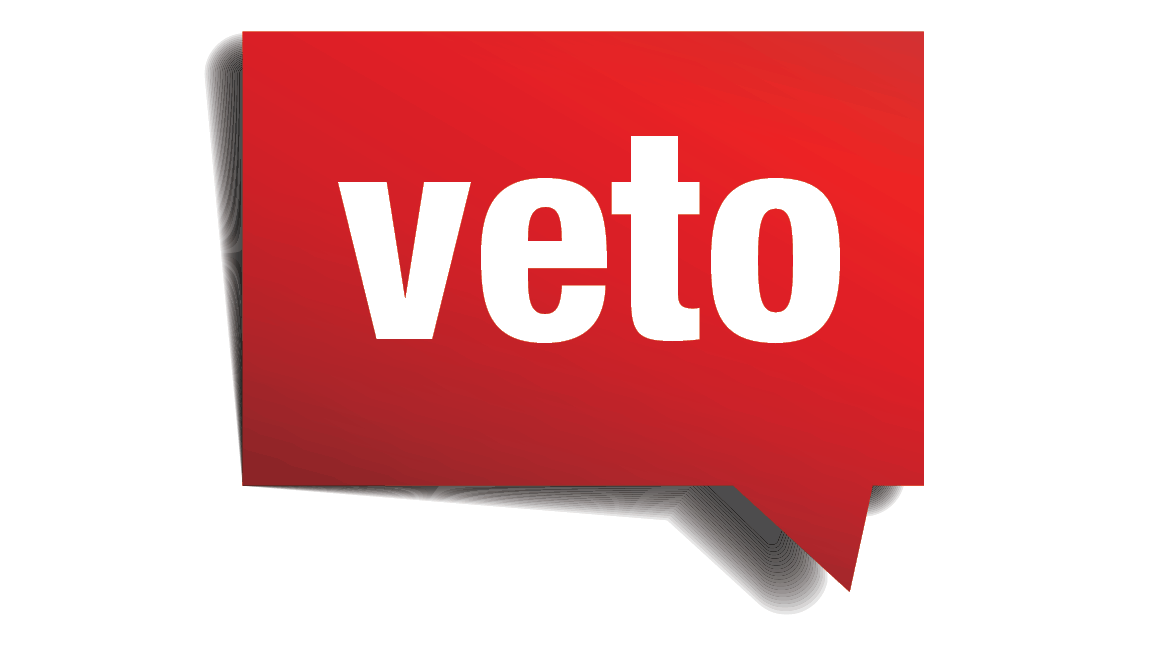 Stations around the state will suffer.

Among the vetoes by Gov. Ron DeSantis from the budget signed Thursday: over $5 million in capital projects for public broadcasting stations around the state.

The money was to remedy “building deficiencies” and “health and safety issues,” but ultimately the Governor did not accede to the legislative will.

The biggest single hit was to WUFT-TV in Gainesville/Ocala, with $1,242,000 axed for the ongoing upgrades of StormCenter infrastructure, work that benefits the statewide network of public broadcasting stations.

The next biggest allocation, $741,830, was headed to WMNF of Tampa. That money was slated to replace an “end-of-life” HVAC system.

That wasn’t the only money for a Tampa public broadcaster cut from this budget. WUSF won’t get $314,200 for an electrical overhaul at its FM transmitter site, nor will it get $40,000 to “repair and modernize an unreliable passenger elevator.”

And WEDU won’t get $307,550 to replace ceiling tiles, described evocatively in the budget as “mildewed and unhealthy.”

WUCF-TV in Orlando will not receive $500,000 to replace its emergency backup transmitter, while a second Orlando station (WMFE) can’t rely on $449,827 in state funds, intended to repair and refurbish a failing lift station.

WUWF of Pensacola won’t get $475,000 to replace an obsolete backup generator and transfer switch.

WEFS of Cocoa Beach lost roughly $290,000 for three projects: $130,450 for reinforcement of tower cables was the priciest. Replacement of an “inefficient HVAC system” was budgeted at $110,000. And another $49,000 was slotted to replace corroded electrical grounding connections, but that won’t happen this year.

Panama City’s WJHG will not receive $237,000 for a couple of generator replacement projects, affecting both the main and auxiliary transmission sites.

Ft. Pierce’s WQCS loses out on $183,725 to repair “damaged restrooms” and to replace the sanitation lift station.

Studio floor faults will remain at WJCT in Jacksonville. The budget allocated $166,311 to resurface the damaged floor, but that damage will remain.

The smallest appropriation, meanwhile, was stripped from the biggest market. Miami’s WDNA was slated to get $13,294 to replace a leaky HVAC air handler. The leaks will go on, however.