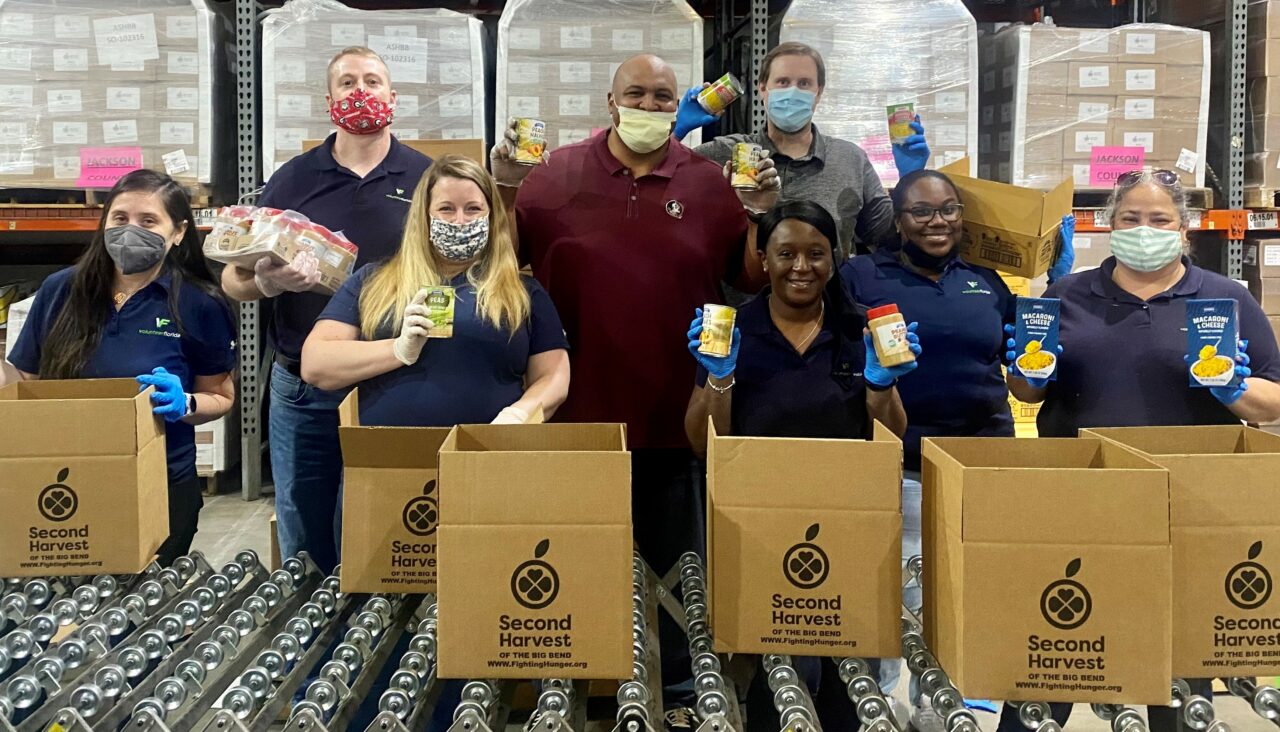 Axed funds include $1M for the Second Harvest of the Big Bend.

Gov. Ron DeSantis decided to veto three projects worth $1.8 million in Tallahassee and Leon County, but that represents a small fraction of the funds he did approve.

The $1.8 million in cuts came Thursday as the Republican Governor signed the state budget for the 2022-23 fiscal year, which begins next month. In total, DeSantis vetoed $3.1 billion from the $112.1 billion that lawmakers approved during this year’s Legislative Session, leaving a $109.9 billion budget.

From the $112.1 billion lawmakers wanted overall, they had allocated $1.5 billion across 112 projects in Leon County, including education and workforce projects and state government facilities.

The largest Leon project DeSantis nixed was $1 million for Second Harvest of the Big Bend, a food bank that serves 11 counties. Sponsored by Sen. Loranne Ausley and Rep. Allison Tant, both Tallahassee Democrats, the funding would have been spent to distribute an additional 1.2 million meals and to develop a six-acre educational and agricultural center.

In a string of tweets, Tant said she was disappointed to see the veto. She noted the funds could have helped the program reach even more counties.

“At a time when Floridians are experiencing tough times and an affordability crisis, vetoing funds to support food insecurity is wrong and goes against what Floridians need. During the height of the pandemic, the only meals many individuals in Leon and surrounding counties received were from Second Harvest. The state’s poorest and most food insecure zip code is Leon’s 32304,” Tant wrote.

I am very disappointed to see the $1,000,000 for Second Harvest of the Big Bend on the Governor’s veto list. At a time when Floridians are experiencing tough times and an affordability crisis, vetoing funds to support food insecurity is wrong…

Last year, ahead of the current fiscal year, DeSantis OK’d $300,000 for the program.

DeSantis also vetoed the project last year. Local government had planned to match the state funding with its own $50,000 expenditure.

The largest of those projects greenlit in Leon County were projects for Florida State University, Florida A&M University, the Capitol Complex and the State Emergency Operations Center.