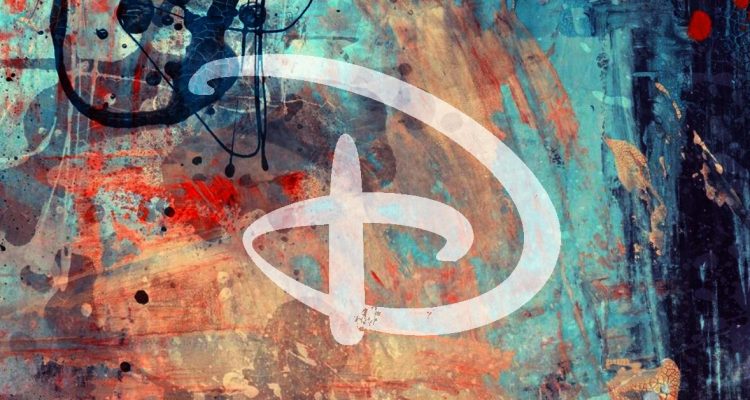 Disney was fined $12,431 after an employee broke both arms on a conveyor belt at a Disney laundry facility last year, new records show.

On Oct. 27, an employee was working alongside co-workers to unjam and realign the belt of a conveyance system after laundry bundles jammed it up, according to the report from the Occupational Safety and Health Administration (OSHA).

Employees used their hands to get the belt running again when the accident happened.

One worker climbed on top of a tool cabinet to move the belt since the rollers stood more than 7 feet tall. But the belt was energized so it started moving again. The worker started screaming because his “arms were pulled between the tension roller and the belt all the way up to his elbows.”

The machine was turned off using an emergency stop button and the employees helped the injured man.

OSHA investigated and ruled the conveyor belt was still energized, tension roller guards “had been missing for some time” and employees used their hands instead of tools to unjam the conveyor. Disney also had no specific procedures on how to clear jams. All of those issues contributed to the accident, the report said.

A mechanic and working foreman told OSHA he ordered the conveyor belt energized and then told others to use their hands to move the belt because the machine still wasn’t working.

OSHA noted Disney cooperated during the investigation and afterward Disney had guarding fabricated and installed onto the machine.

OSHA initially proposed more than $22,000 in penalties after the incident, but Disney and OSHA reached an informal settlement agreement that lowered the fine to $12,431, according to the May 6 agreement.

OSHA closed the case last month and then recently released the partially redacted report following a Florida Politics’ records request. The report does not release the injured worker’s name or provide an update on his condition.

The laundry facility is located at 4001 Palmetto Place in Kissimmee. The site is not far from the famous Walt Disney World welcome sign on Osceola Parkway, the ESPN Wide World of Sports complex and Disney’s Pop Century Resort.

OSHA is the federal agency in the U.S. Department of Labor that oversees workplace safety.

“All employers are required to notify OSHA when an employee is killed on the job or suffers a work-related hospitalization, amputation, or loss of an eye,” according to OSHA’s website.

previousJacksonville Bold for 6.8.22: ‘My man there’

next'They must see that fight in us': Shevrin Jones urges Dems to return to grassroots campaigning