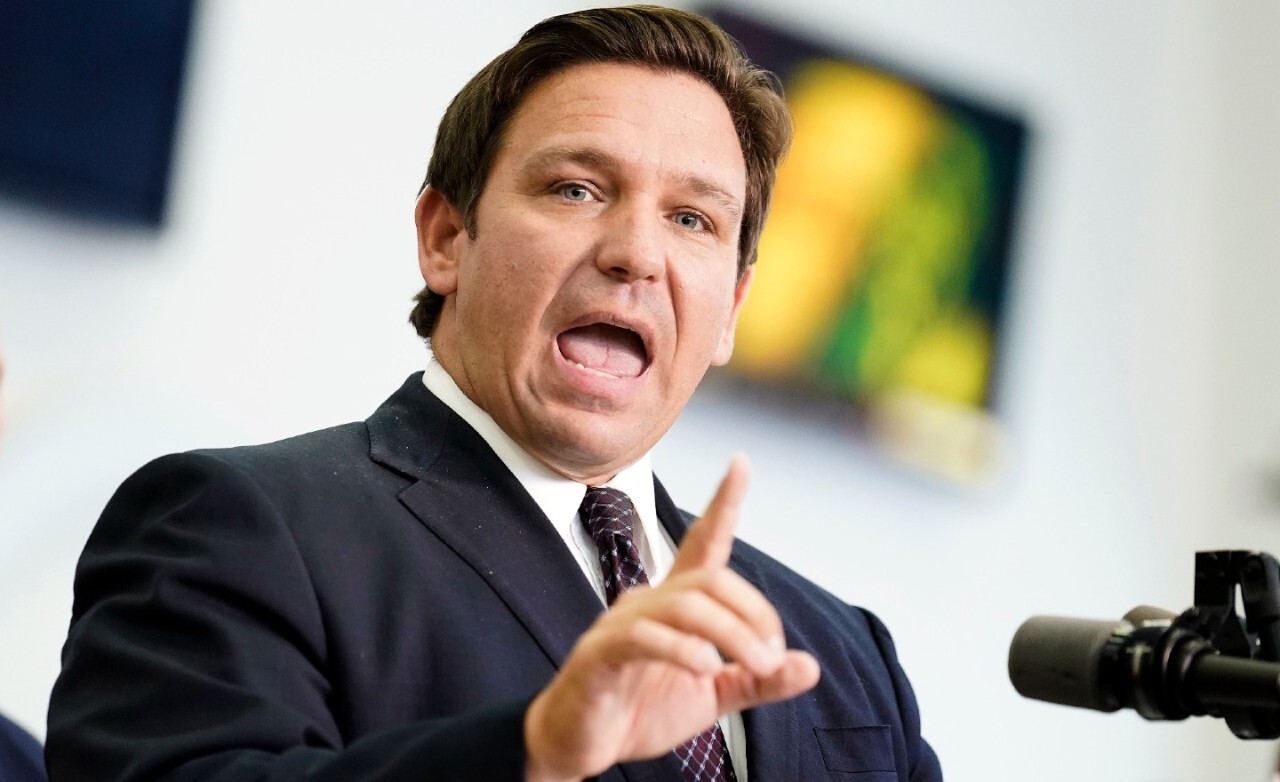 He endorsed her opponent.

Gov. Ron DeSantis is taking umbrage with a political committee’s use of his image in a campaign ad supporting the re-election of a Miami-Dade County School Board member, and he’s put the group on notice.

The letter is in response to a mailer the group funded and sent to Miami-Dade residents showing DeSantis and Pérez standing side-by-side and another of the Governor giving a thumbs-up. Other photos feature Pérez with former Gov. Jeb Bush and a stand-alone shot of former President Ronald Reagan.

The mailer portrays Pérez as a staunch DeSantis ally and a “solid conservative voice” who was “fighting left-wing indoctrination long before it was popular.”

But as Shutts & Bowen partner Ben Gibson noted in his letter to the group’s Chair, Christina Camara, DeSantis has in fact endorsed “pro-parent” candidate Monica Colucci, who is running for Pérez’s seat representing District 8.

“The Political Committee’s unauthorized use of a picture of Gov. DeSantis and Ms. Pérez in the attached mailer creates a false and misleading impression that Gov. DeSantis has endorsed and is supportive of Ms. Pérez’s candidacy for Miami-Dade County School Board — both are false,” Gibson wrote.

The letter demanded Parents United for School Excellence remove DeSantis’ image from all campaign materials endorsing Pérez and stop using his name, image and likeness on all campaign and fundraising materials.

Pérez, who is seeking her seventh consecutive term on the nine-seat School Board, was one of seven members to defy DeSantis’ ban on mandatory masking on school campuses last year, a move that drew the ire of the Governor and state Board of Education, which fined the district.

The Legislature contemplated a budget item this year that would have withheld $200 million from Miami-Dade and 12 other school districts, including Broward and Hillsborough. Lawmakers ultimately agreed on a softer punishment, making the districts ineligible to receive “recognition” grants usable for teacher bonuses, supplies and other expenses.

Perez is running on her experience and past accomplishments, including successful pushes to establish an Office of Inspector General and Ethics Advisory Committee within the district.

Colucci, meanwhile, is running on a platform prioritizing “parental rights” — a phrase that has become a catchall for conservatives against mask mandates, instruction on gender identity and sexual orientation, and lessons influenced by critical race theory.

“Our current School Board Member has either supported or stood idly by as progressive activists and special interests seek to promote socialist curriculum and ideologies in our schools,” Colucci wrote on her campaign website. “A vote for me will be a vote for ‘Education, Not Indoctrination.’”