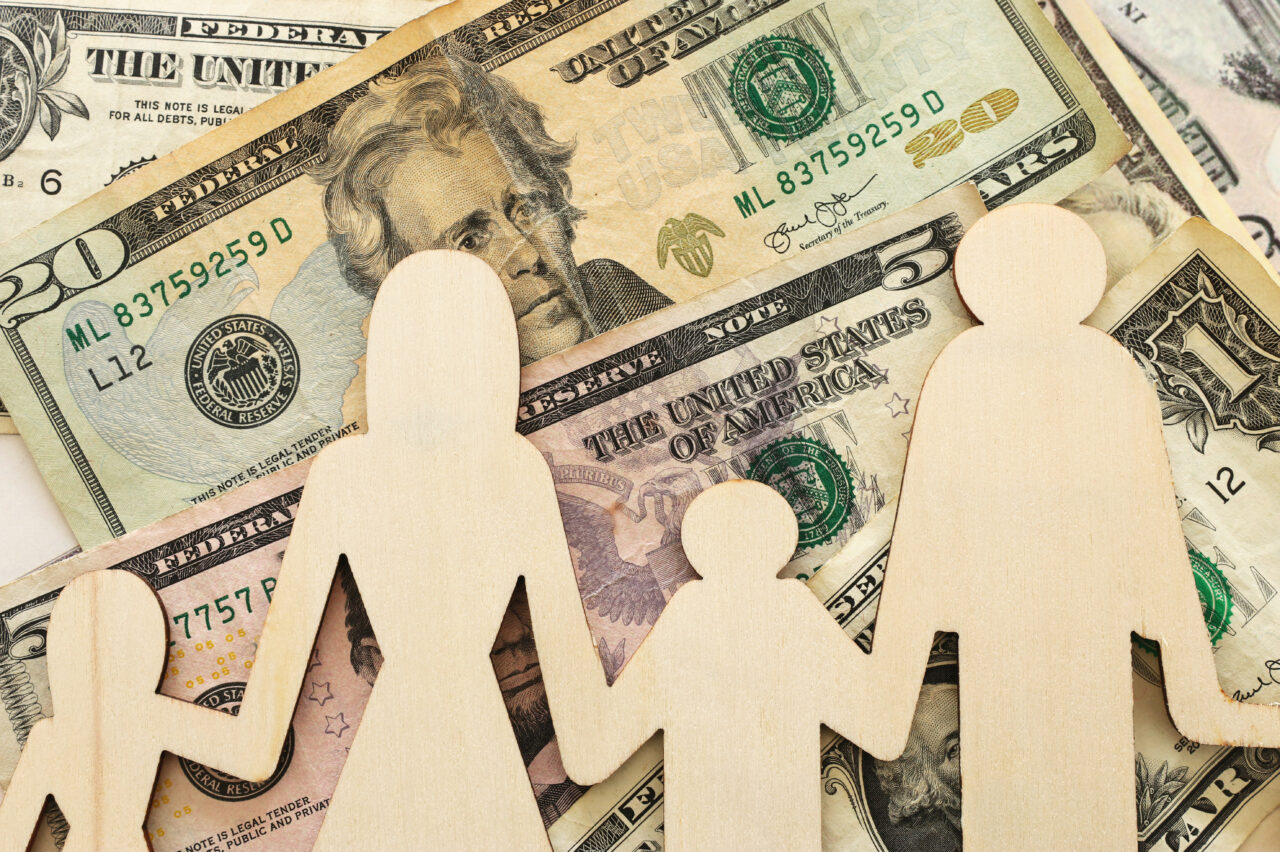 A majority of parents are concerned about the economy.

It’s back-to-school time in Florida. Most students in the Sunshine State will return to school this month and families are busy preparing for the new year.

While many parents are thrilled to have moved on from pandemic-era learning, there are still some serious concerns on their minds as children head back to school.

“Headlines of war, climate change, and the pandemic’s health and financial toll abound. As parents prepare for the upcoming school year, mounting inflation is yet another reminder of an unpredictable future,” according to a Deloitte Insights report detailing the findings of Deloitte’s Annual Back to School Survey.

But that’s not the only worry on parents’ minds this year. Half (50%) of parents surveyed are concerned about their child’s mental health.

Despite these economic and psychological concerns, which are weighing heavy on parents’ minds, they are not holding back on spending. Simply put, parents are “making it happen.” They expect to spend 8% more than last year on school supplies, apparel and equipment.

One type of school supply on which parents expect to spend less this year is devices.

“The pandemic-fueled digital acceleration has reached a saturation point,” according to Deloitte, “but remains higher than pre-pandemic levels.”

Plus, four in five (81%) families surveyed report that students are provided the devices and tech tools they need by their schools.

The Deloitte Insights report was authored by Nick Handrinos, Stephen Rogers, Lupine Skelly and Rodney Sides. Deloitte, which has six locations and more than 5,000 professionals in Florida, provides industry-leading audit, consulting, tax, and advisory services to many of the world’s most admired brands, including nearly 90% of the Fortune 500, more than 7,000 private companies, and hundreds of government agencies at the federal, state and local levels.

previousBlake Dowling: The battle rages on — new weapons in the fight against ransomware