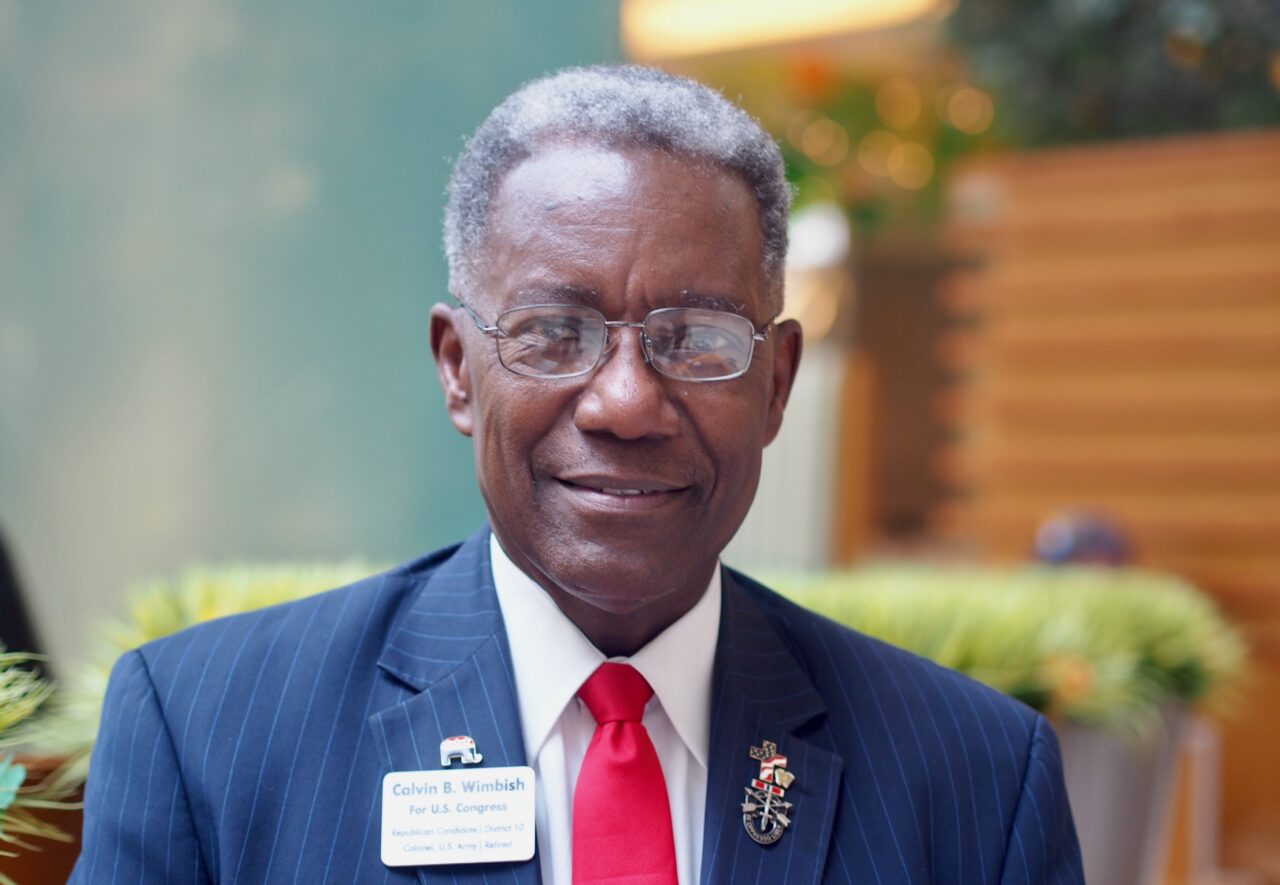 It will still be a tough row winning in this blue district.

While most attention in Florida’s 10th Congressional District falls on the Democratic side, there’s also a crowded Republican field. An internal poll validates Calvin Wimbish’s position as a favorite for the GOP nomination.

The polling, conducted by Victory Insights for Wimbish’s campaign, polled both Republicans who already voted early and likely Republican voters who intend to vote on the day of the Aug. 23 Primary election.

“He leads both early voters and Election Day voters, and he enjoys the highest favorability out of any candidate,” a polling memo states.

Pollsters found 30% of likely Republican voters in the district backing Wimbish, and that held true both of those whose votes are already cast and those waiting to vote at the polls.

Tuan Le comes in second place in the poll at about 14%, with Lateresa Jones in third place at almost 13%. But notably, Le was not the second place choice of either early voters or those in waiting. Rather, Jones came in second among those who already cast ballots, trailing only Wimbish. With those waiting for Tuesday, Le came in behind Wimbish, Peter Weed, Thuy Lowe and Willie Montague.

All this gave pollsters at Victory Insights trepidation about predicting exactly how the rest of the field pans out, but since Wimbish comes out on top across the board, there’s no hesitation about forecasting a win.

“Wimbish claimed the #1 spot in 99.3% of the 10,000 simulations we performed of the race,” a polling memo states. “This is an overwhelmingly positive result for Wimbish, and we expect him to win this Tuesday.”

The poll itself was conducted Aug. 19-21 of Republican Primary voters throughout CD 10.

It found 45% of Republican voters in CD 10 have a positive opinion of Wimbish, and 29% have a very positive opinion. Most of the rest of the field remains largely unknown to voters. Next closest in favorability to Wimbish was Lowe, who earned good marks with 32% of voters.

But the winner of this GOP Primary heads into the General Election a severe underdog. While incumbent U.S. Rep. Val Demings this year is running for Senate instead of re-election, a new congressional map leaves CD 10 a deep blue district. About 63.11% of voters there supported Democrat Joe Biden in the 2020 Presidential Election and just 33.45% favored Republican Donald Trump.