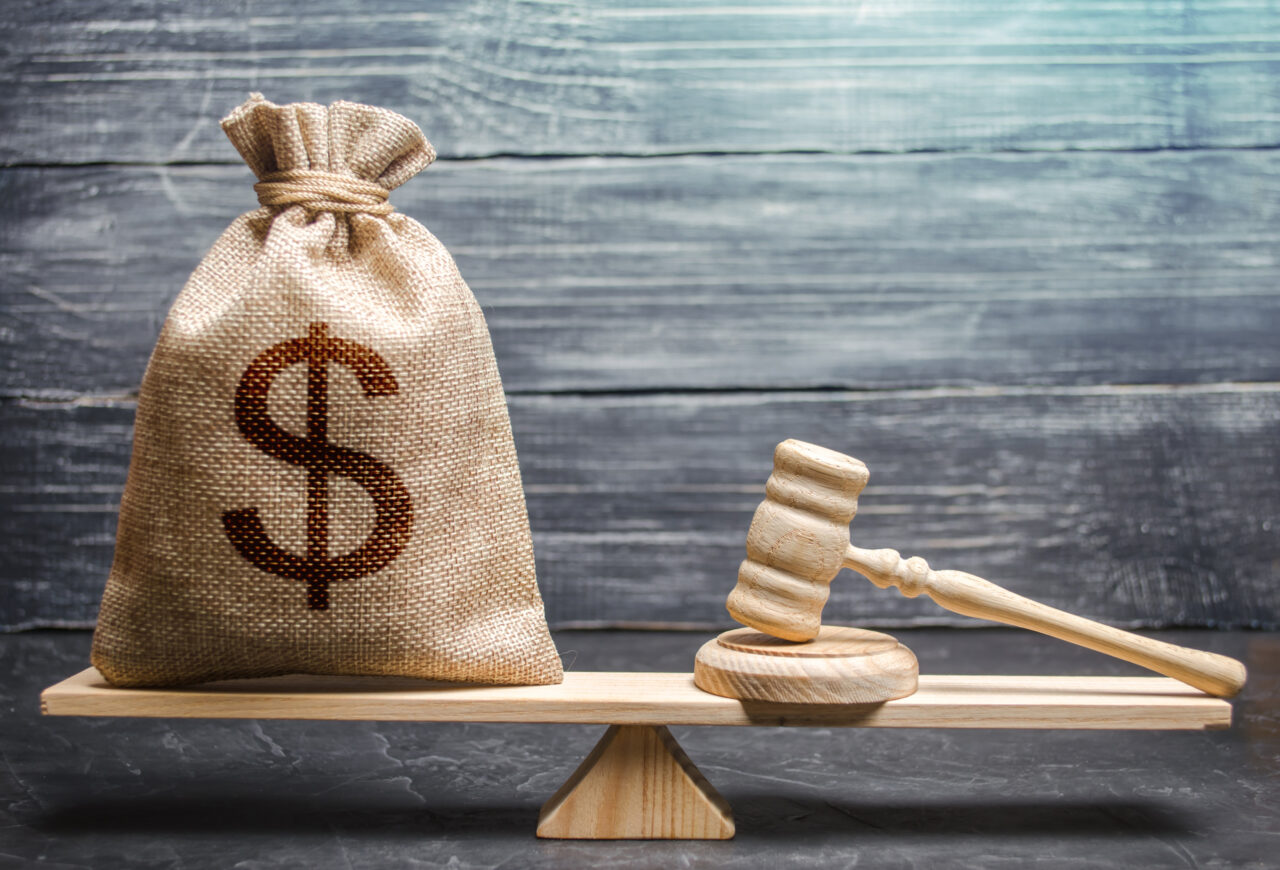 Following a transfer, discharge or death, an assisted living facility has 45 days to send a prorated refund to the former resident or his or her estate.

A Naples assisted living facility (ALF) has been hit with an administrative fine of more than $32,000 for failing to return more than $20,000 in prorated refunds within 45 days to nine former residents who had been discharged from the facility.

The fine came after the state Agency for Health Care Administration (AHCA) completed an unannounced complaint survey April 25. During the survey, the ALF’s executive director provided the agency a list of nine residents whose refunds were not paid within the 45-day period.

“The (executive director) said it was out of her hands and she was told that the corporation was going through an audit to get their finances in order and refunded would be paid after that,” reads the June 17 complaint that is attached to the settlement agreement.

Memory Care of Naples is a 54-bed assisted living facility that specializes in providing care to people with Alzheimer’s Disease or dementia. It is wholly owned by MCA Naples Operating Company LLC.

AHCA initially was going to level a more than $62,000 fine for failing to reimburse the residents. The amount was reduced to $32,074, according to the Aug. 23 settlement agreement.

Memory Care of Naples has until mid-November to remit the rest of the administrative fine to the state. The money will be deposited into a trust fund that generally is used to cover regulatory costs.