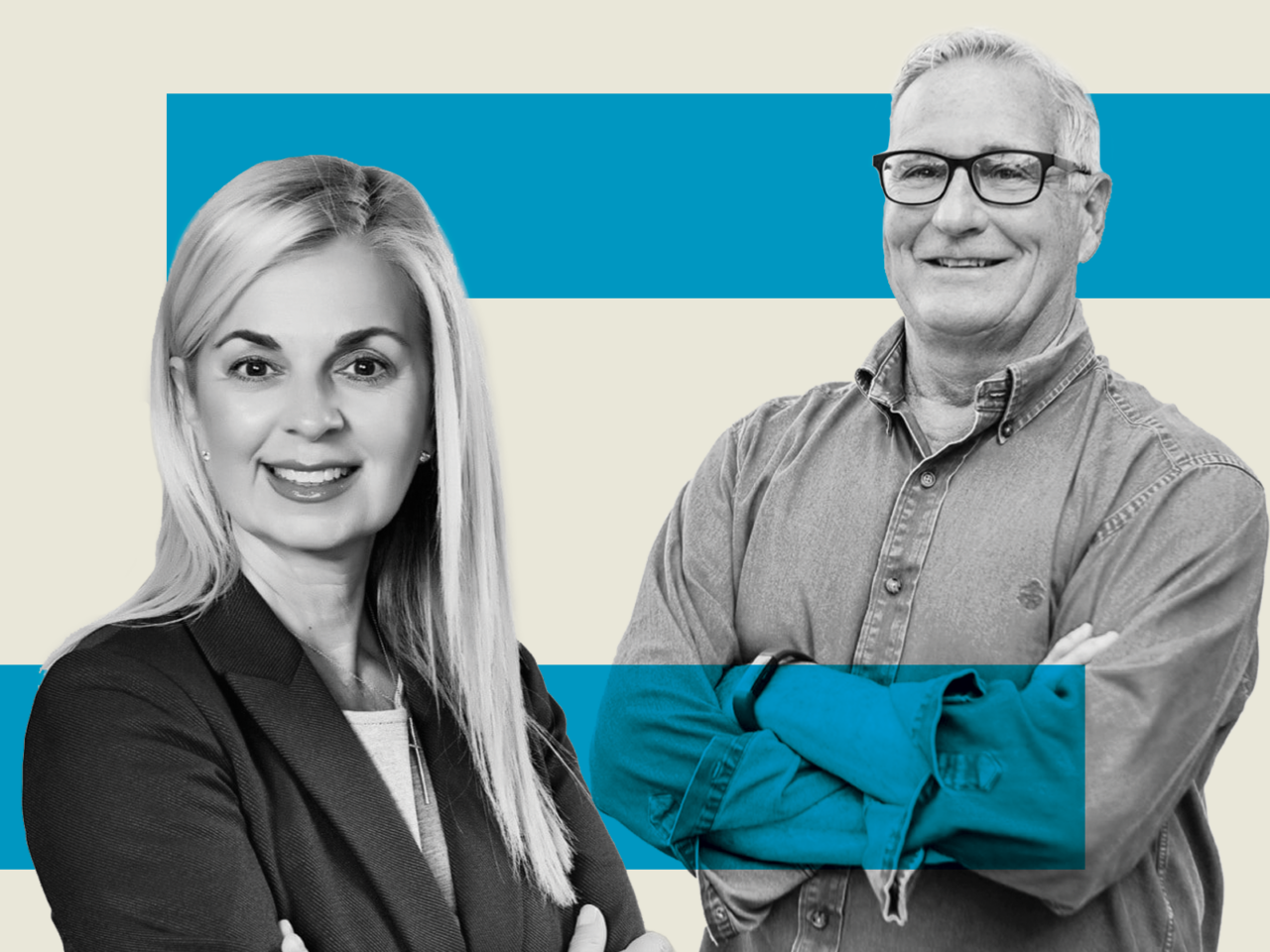 ‘I’m considering a slander lawsuit because all I’ve got is time and money, and that’s a dangerous combination.’

The ad in question, paid for by the Florida House Republican Campaign Committee, debuted in late July. It described Lopez as a “RINO” (Republican in name only) and cited several Florida Politics stories linking anti-Mooney ads that aired in HD 120 to the political committee of disgraced former Tallahassee Mayor Andrew Gillum.

Lopez already pushed back on accusations she and Gillum are in cahoots, touting her GOP bona fides and asserting she has never met him. But that isn’t what has her most incensed.

Rather, it’s mentioned near the end of the short video that she accepted money traceable to Venezuelan President Nicolás Maduro’s socialist regime.

Lopez was indeed the subject of a related campaign finance complaint by the Miami-Dade Democratic Party during the 2020 election cycle. The complaint stemmed from a $1,000 donation her campaign took from Interamerican Consulting, which The New York Times found had ties to PDVSA, a state-run Venezuelan petroleum company Maduro controlled.

Lopez kept the contribution, explaining to Florida Politics that the money came through a check she received from the “school teacher and Democrat” sister of former Republican U.S. Rep. David Rivera. As it turned out, Rivera’s sister in fact served as an officer with Interamerican.

In March 2021, the Florida Election Commission ruled against the Miami-Dade Democratic Party after it found the complaint was “legally insufficient” because it was based on “hearsay” and “speculation.”

That didn’t stop the Florida House GOP from using that claim against her, said Lopez, who said she may file a lawsuit.

“They used it on TV — on ESPN, the Weather Channel, Fox News,” she told Florida Politics.

“I’m considering a slander lawsuit because all I’ve got is time and money, and that’s a dangerous combination. I am not bowing to this corruption. The FEC ruled that was a lie based on hearsay and rubbish, but Mooney and his campaign ran that as though it were true when they knew it was ruled in my favor.”

Lopez added that she is suspicious of the Republican Primary outcome for HD 120, which saw her lose by just 90 votes following an automatic machine recount after the initial tally showed just 43 votes separating her and Mooney.

“They miraculously found (47) more votes,” she said. “I’m very skeptical of how this went.”

She added, “I was called and told they didn’t care if it cost them a million dollars, they were going to make sure I did not win this election. And they did. They found the votes. And they lied.”

Mooney said he isn’t shocked the race was close, “particularly considering the low voter turnout in Monroe County.” He was similarly unsurprised by the “mainland vote” from Miami-Dade County that favored Lopez by a nearly two-to-one ratio.

“That’s something I’ll rectify next time around,” he said.

Regarding the ads linking her campaign to Maduro, he noted the only ads pulled from the airwaves were those run on her behalf.

“None of our ads got pulled because we weren’t lying,” he said. “She said she wouldn’t give the money back from Venezuela — not directly from Venezuela, but moved around. (Meanwhile), we had numerous ads pulled up here that she ran because they were blatantly false and lies.

“I don’t lie about our opponents. They are what they are and they do what they do. We ran a television ad that was factual, and anybody who wants to delve into that deeper can certainly delve into it.”

Mooney, a former Islamorada Mayor and Village Council member, is now slated to face Democratic “anti-corruption” lawyer Adam Gentle, who emerged victorious last Tuesday with more than 55% of the vote.

Mooney described Gentle as “a levelheaded guy who just moved to the Keys.” Gentle, who in January switched from a congressional run to a campaign for HD 120, has lived about 10 miles north of Key West for a year. He previously lived in Los Angeles.

“I don’t know that he knows a lot about the issues we face in other parts of our district or, for that matter, the issues in the northern part, but he’s very well-spoken and I have nothing to say about him other than the fact that I’ve met him a couple times, he was a gentleman to me and vice versa,” Mooney said, adding that he would like to see that mutual cordiality extend into the General Election.

“I hope some of this nastiness that has to be out there stops. If it doesn’t, we’ll be prepared for it.”

previousSunburn — The morning read of what’s hot in Florida politics — 8.30.22