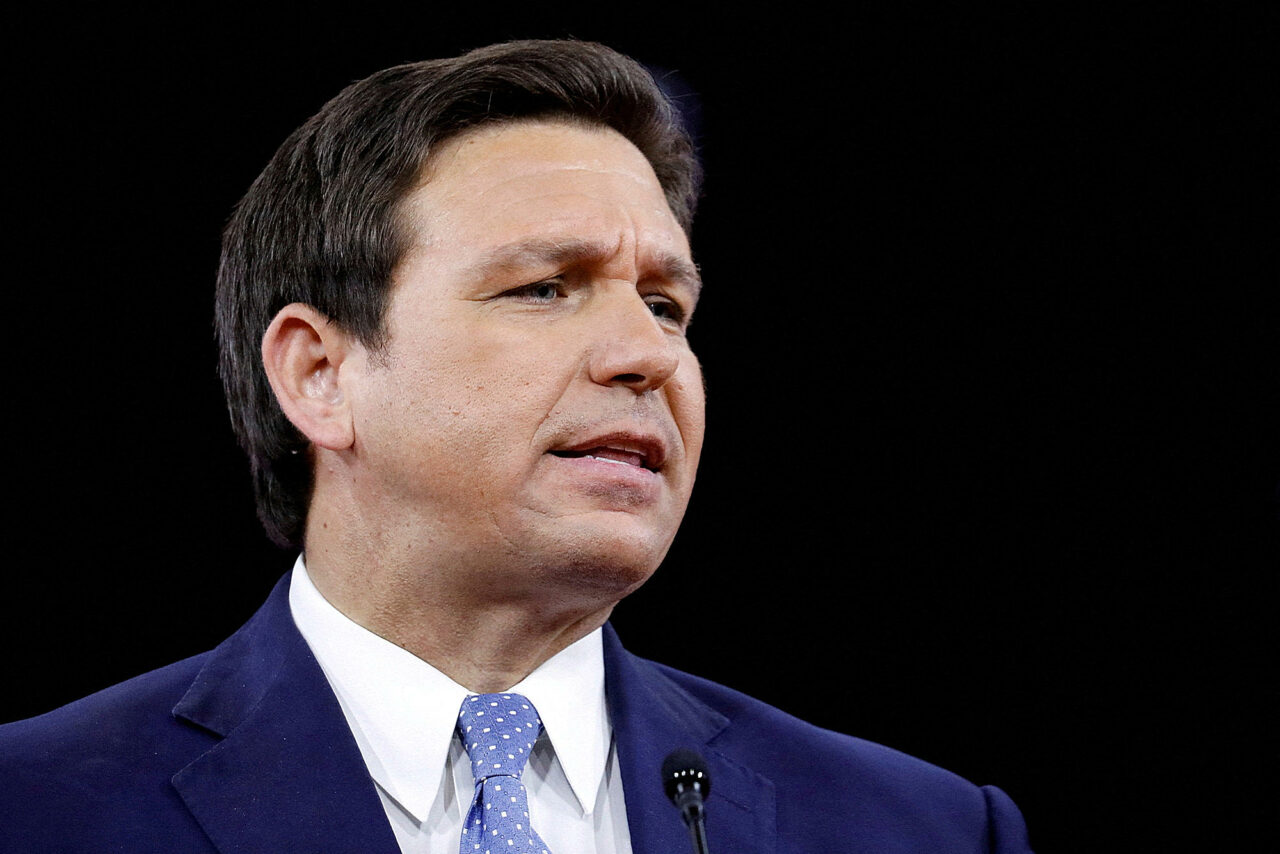 She joined the Florida Bar three years ago.

Gov. Ron DeSantis has reappointed one member and named five new members to judicial commissions across the state. One of them is Assistant Attorney General Natalie Christmas, who oversees legal policy matters in the office of Ashley Moody.

Christmas is one of three new appointees DeSantis made to Judicial Nominating Commissions, which are responsible for filling vacancies on the bench within the Florida court system.

There are 27 such commissions statewide, including one for the Supreme Court, one for judge compensation claims, five for each appellate district and 20 for each circuit court. Each has nine seats.

Christmas, a Tallahassee resident who joined the Florida Bar in 2019, will take a seat on the Nominating Commission for the 2nd Judicial Circuit, which covers Franklin, Gadsden, Jefferson, Leon, Liberty and Wakulla counties.

She is the only appointee the Governor named to not have come from a list of nominees by the Florida Bar, according to a press note from DeSantis’ office.

Shelley Reynolds, a former Assistant State Attorney who for the last 18 years has run a private criminal defense practice in Pensacola, will join the 1st Judicial Circuit Nominating Commission.

She will weigh in on judicial nominations in Escambia, Okaloosa, Santa Rosa and Walton counties.

Reynolds specializes in casualty and liability law. In his more than 30-year career, he has served as chief legal officer for a military contractor and one of two lawyers the Florida Bar appointed to oversee and author opinions on judicial conduct and election laws.

The Governor made one reappointment: Sarasota lawyer Hunter Norton, a partner at Shumaker Loop & Kendrick whose legal expertise centers on business, construction and civil litigation.

Norton will remain on the Nomination Commission of the 12th Judicial Circuit, which fills vacancies in DeSoto, Manatee and Sarasota Counties.

One of the appointees, Jonathan Bronitsky of Delray Beach, is the co-founder and CEO of Athos Media Strategies, a Washington-headquartered communications and public relations firm registered with the Delaware Division of Corporations.

According to his bio with the company, Bronitsky worked as chief speechwriter and senior adviser to former U.S. Attorney General William Barr and deputy director of communications at the U.S. Office of Personnel management, among other roles, prior to Athos’ founding.

DeSantis’ second appointee to the Qualifying Commission, Michelle Montanaro, is a paralegal at the Tallahassee branch of Miami-headquartered law firm Shutts & Bowen.

Prior to joining that firm, Montanaro worked as a judicial assistant in the 2nd Judicial Circuit Court, an assistant campaign manager for Judge David Frank of Gadsden County and, according to her LinkedIn page, a receptionist for Associated Industries of Florida.