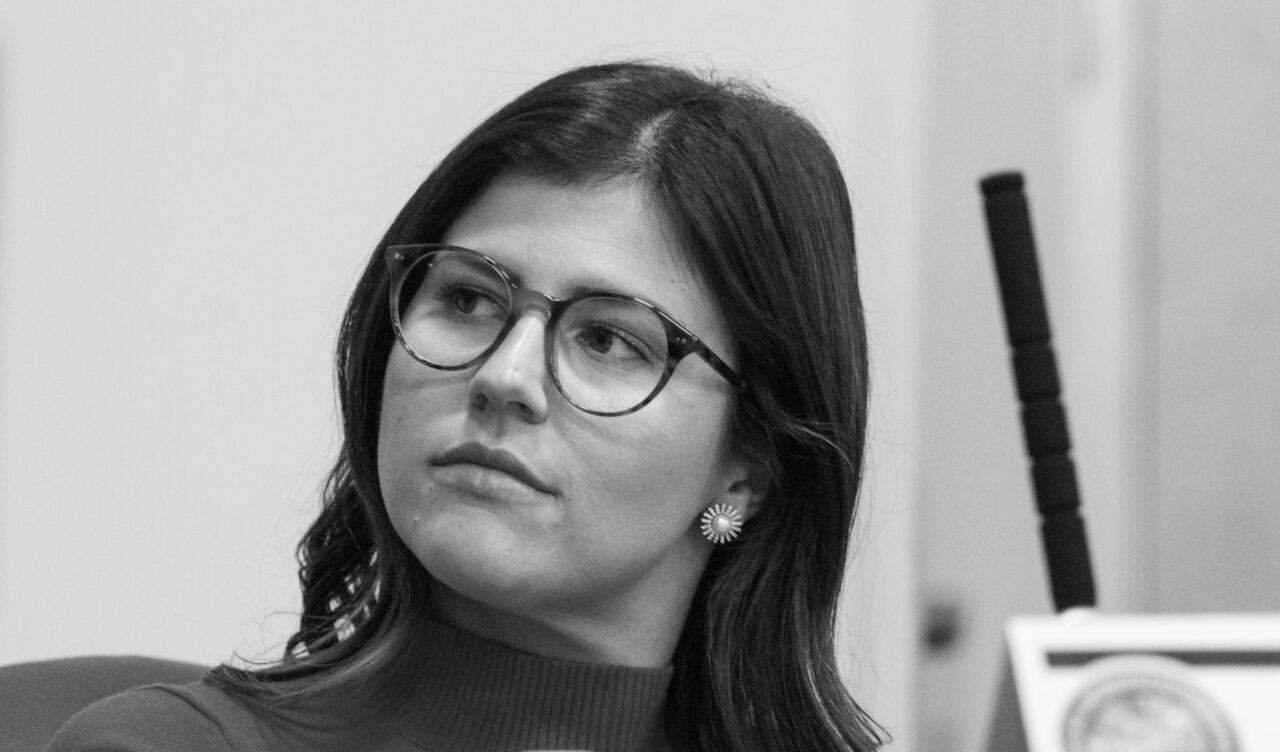 In terms of sheer numbers, no industry donated to Cabrera more since Sept. 1 than health care.

Republican Rep. Demi Busatta Cabrera collected more than $103,000 between Aug. 1 and Sept. 9 — her best round of fundraising by far to defend the seat representing House District 114 that she won handily two years ago.

Her prior best round of fundraising this election cycle was last September, when she amassed $67,000.

A month and a half before the Nov. 8 election, the freshman Representative from Coral Gables held about $372,000 between her campaign account and political committee, People Above Politics, to fend off her comparatively underfunded challenger, Democratic lawyer Adam Benna.

Several political committees donated to Cabrera’s campaign over the last month, including the lobbying arms of the Everglades Water Trust, Capital City Consulting and Florida Justice Association, which each gave her $5,000.

In terms of sheer numbers, no industry donated to Cabrera more since Aug. 1 than the health care sector. She received $3,000 from Nashville-headquartered company Wellpath, $2,500 from Centene Management Co. and Orange Park Nursing LLC, $2,000 from Davita and insurance giant Humana, and $1,500 from pharma mammoth Pfizer.

Cabrera got ample help from the Republican Party of Florida, which gave nearly $11,000 worth of in-kind aid for campaign staff and research costs.

Fors is suing Cabrara’s husband, Kevin Marino Cabrera, among others, for partaking in a “civil conspiracy” to malign his public image ahead of the Nov. 8 election. The two men are competing in a runoff for the District 6 seat on the Miami-Dade County Commission.

Benna, meanwhile, raised just over $12,000 between Aug. 1 and Sept. 9 through his campaign account and political committee, Sunshine Priorities, thanks to a blend of grassroots and organizational gains.

He also got a boost from the Florida Democratic Party, which contributed $12,400 worth of in-kind aid for campaign staff salaries, payroll taxes and research costs.

He also accepted $2,000 from government affairs firm DC-SOFL and $1,000 each from Miami-based Affiliated Healthcare Centers and Tallahassee-headquartered political committee The Ballot Box PC.

Benna appeared to take a break from campaign spending throughout August and in early September. He reported spending just over $300, all of it on fundraising fees.

HD 114 covers part of Miami-Dade’s southern coast, including portions of Palmetto Bay, Pinecrest and a large chunk of Coral Gables.

Election Day is on Nov. 8. Early voting for the General Election in Miami-Dade begins Oct. 24 and runs through Nov. 6.