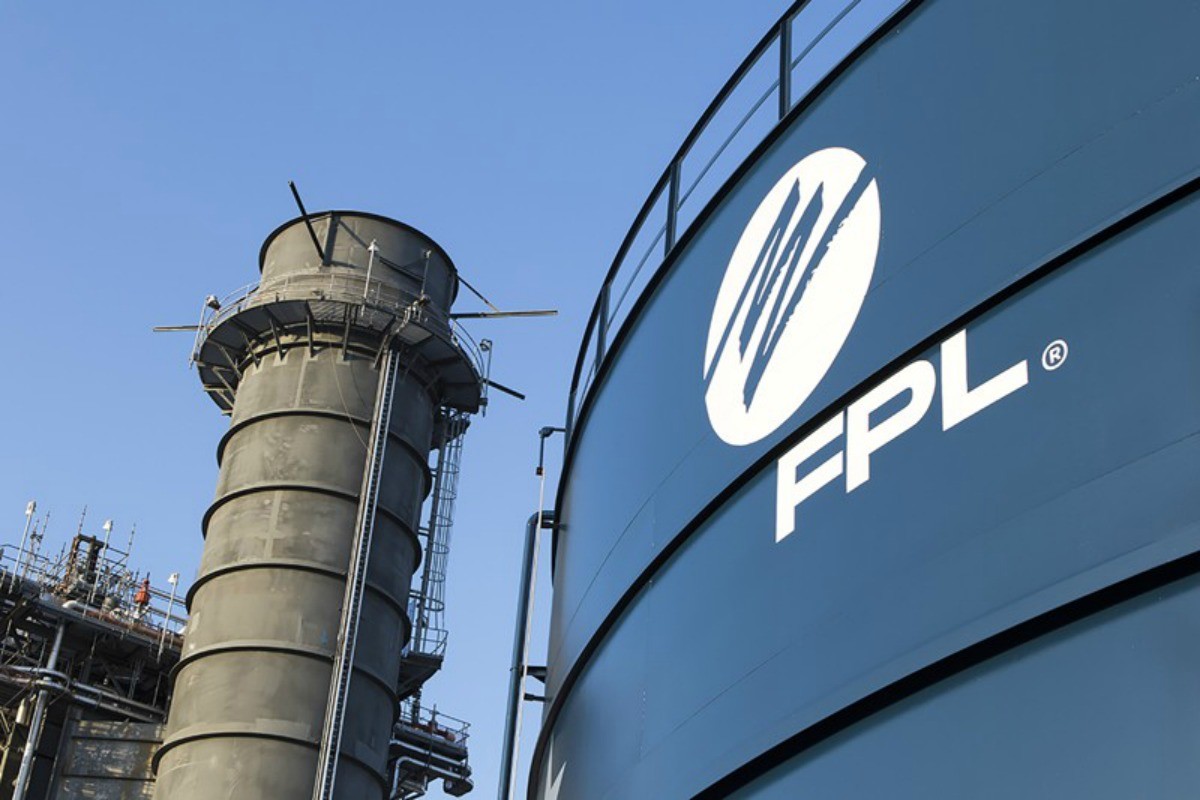 'The days ahead will no doubt be challenging and life-altering for many of our fellow Floridians.'

Florida Power & Light Company (FPL) has begun work restoring power to those impacted by Hurricane Ian in South Florida, as the Category 4 storm begins to make landfall on the west coast.

In a release spotlighting their response plan, FPL acknowledged the “challenging road ahead” as the state’s largest power company deals with the storm’s fallout.

“Hurricane Ian intensified overnight and is now stronger and significantly larger than 2004’s Hurricane Charley, which decimated communities along Florida’s west coast. We urge our customers to not let their guard down and to continue to make safety their highest priority as Hurricane Ian makes landfall,” said Eric Silagy, Chairman and CEO of FPL.

“The days ahead will no doubt be challenging and life-altering for many of our fellow Floridians, but please know that we will get through this together and FPL will not stop working until every customer is safely restored.”

At least 40,000 power outages have already been reported across the state, according to Gov. Ron DeSantis. But that was before Ian made landfall. That number could skyrocket Wednesday and Thursday as the storm moves through the state.

FPL will use remote capabilities to restore power where possible while the storm is still posing a danger to any on-the-ground work. The company will wait until winds are below 35 mph to conduct damage assessments, which will help assign workers where needed.

After landing on the west coast, Ian is expected to move through the center of the state up toward Daytona Beach on the east coast. FPL has already gotten a large response workforce in place. That group, originally at 13,000, is now up to 19,000 thanks to assistance from other states, according to FPL.

The company is also operating more than three dozen staging, parking and processing sites. Those sites being in place will hopefully help expedite the power restoration process.

Silagy said the danger of Ian may remind some of major storms past.

“I want to extend my gratitude to the crews from FPL and around the nation who are already working tirelessly to restore power, and our work is just beginning,” Silagy said.

“The strength and potential path of Hurricane Ian have been compared to Hurricane Charley, which many remember for the devastation it caused along the west coast in 2004. Much like Charley, Hurricane Ian’s catastrophic winds and storm surge will mean parts of our system will need to be fully rebuilt, and I want our customers to know that we will not rest until everyone’s power has been restored.”