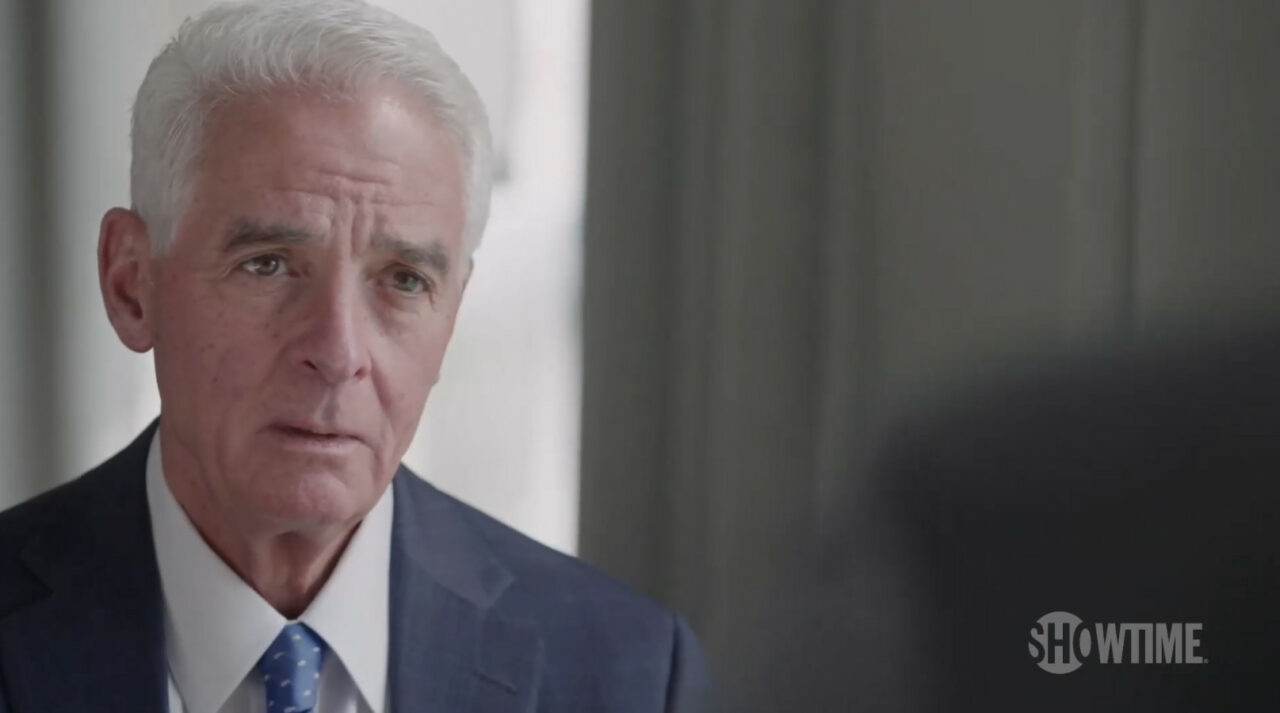 Many now serve in the current Republican Governor's administration.

Colleagues and staffers for Charlie Crist from his time as a Republican Governor are collectively encouraging voters to vote against Crist this cycle.

A collection of Republic figures are signing an open letter unanimously endorsing Gov. Ron DeSantis for re-election. Officials on the letter include Crist’s former Chief of Staff, George LeMieux, who Crist appointed to the U.S. Senate. Also on the list is Jeff Kottcamp, Crist’s former Lieutenant Governor and now a Tallahassee lobbyist.

“Together, we have known Charlie in virtually all phases of his career and public life,” the letter reads. “We are well-qualified to endorse in the Florida Governor’s race because we have significant experience in public service to the state of Florida. The choice this November could not be more clear: we unanimously endorse Governor Ron DeSantis for re-election.”

In total, 36 individuals signed the message to voters.

Crist won election as a Republican in 2006 but did not seek re-election, choosing instead to run for Senate in 2010, ultimately losing to Marco Rubio. Amid the Senate run, Crist left the Republican Party and ran as an independent. He later became a Democrat, running unsuccessfully for Governor in 2014 but then winning election to Congress in 2016.

Some of those on the letter worked under Crist but now work within DeSantis’ administration, including Stephanie Kopelousos, DeSantis’ legislative director, and Dane Eagle, DeSantis’ Secretary of Economic Opportunity. Kopelousos served as Transportation Secretary under Crist, and Eagle served as Crist’s Deputy Chief of Staff.