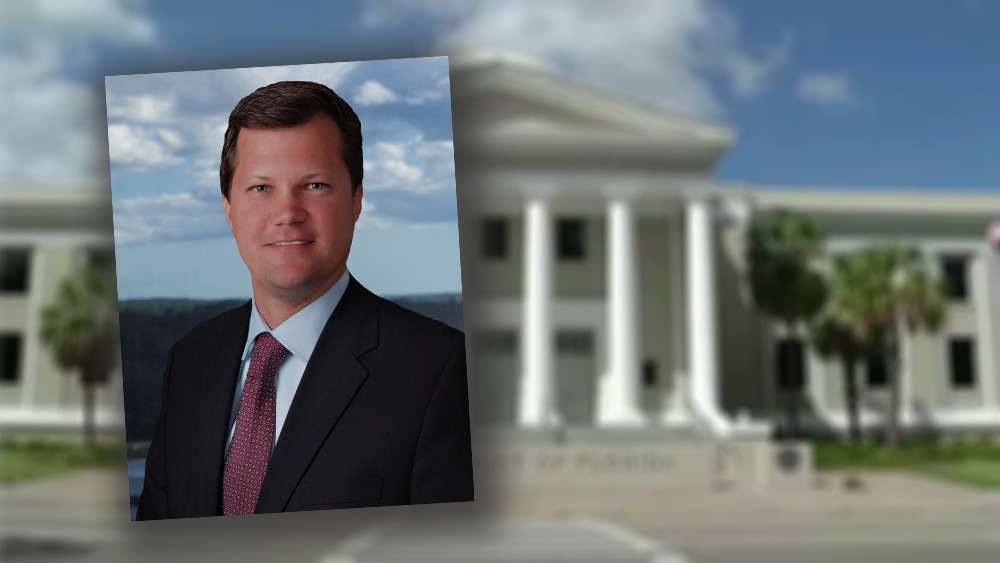 The newly formed Council of General Counsels won't limit its work to the legislative arena.

It’s not new for the Florida Chamber to advocate for lawsuit limitations.

What is new, though, is the formation of a council — composed of its member companies’ general counsels, litigation directors and risk managers — that will help strategize and find ways to improve the state’s civil justice system.

Championed by Charles E. Bailes III, Chair of Florida Chamber board of directors and Chairman & CEO of ABC Fine Wine & Spirits, the group is called the Council of General Counsels, and is Chaired by Jason Gonzalez, managing partner for Shutts and Bowen.

Appearing at the Chamber’s annual meeting and Future of Florida Forum, Gonzalez said there’s a place in the Council of General Counsels for member companies’ risk managers, litigation directors and general counsels.

Gonzalez said the goal is for the general counsels to network and to strategize on ways to improve the state’s civil justice system.

The strategizing isn’t just limited to legislative recommendations, though. While Florida was ranked the No. 1 judicial “hellhole” by the American Tort Reform Association (ATRA) Foundation 2017-2018 report, Gonzalez said the times, and the makeup of Florida’s appellate court, have changed.

“Many people believe it is the best appellate judiciary in the nation for improving the business climate,” he said.

To that end, Gonzalez said the Council of General Counsels can help to identify court cases that could work through the legal system and up to a reshaped court “that can finally do away with some harmful precedent in areas like workers comp reform, medical malpractice damages reform, school choice. “

Joyce said that “frivolous” lawsuits amount to a $1,400 “tax” on Floridians. And in South Florida, they are responsible for $5.4 billion in lost personal income and the elimination of 170,000 jobs, he said. In all, lawsuits had a $8.6 billion impact on the gross domestic product, according to Joyce.

“It’s real. It’s not just some academic legal discussion,” he said. “It is real and it affects not just those of you in business, but all of us as consumers.”

Released in December, the ATRA Foundation Judicial Hellhole Report put the Legislature on a watchlist.

“Despite all the work done by the Florida Supreme Court and Gov. Ron DeSantis to mitigate lawsuit abuse, much-needed reforms continue to stall in the Florida Legislature. Without these reforms, the trial bar is still able to capitalize, and they know it. Issues that need to be addressed include inflated medical damages, bad faith reform, litigation financing, and attorneys’ fees multipliers.”