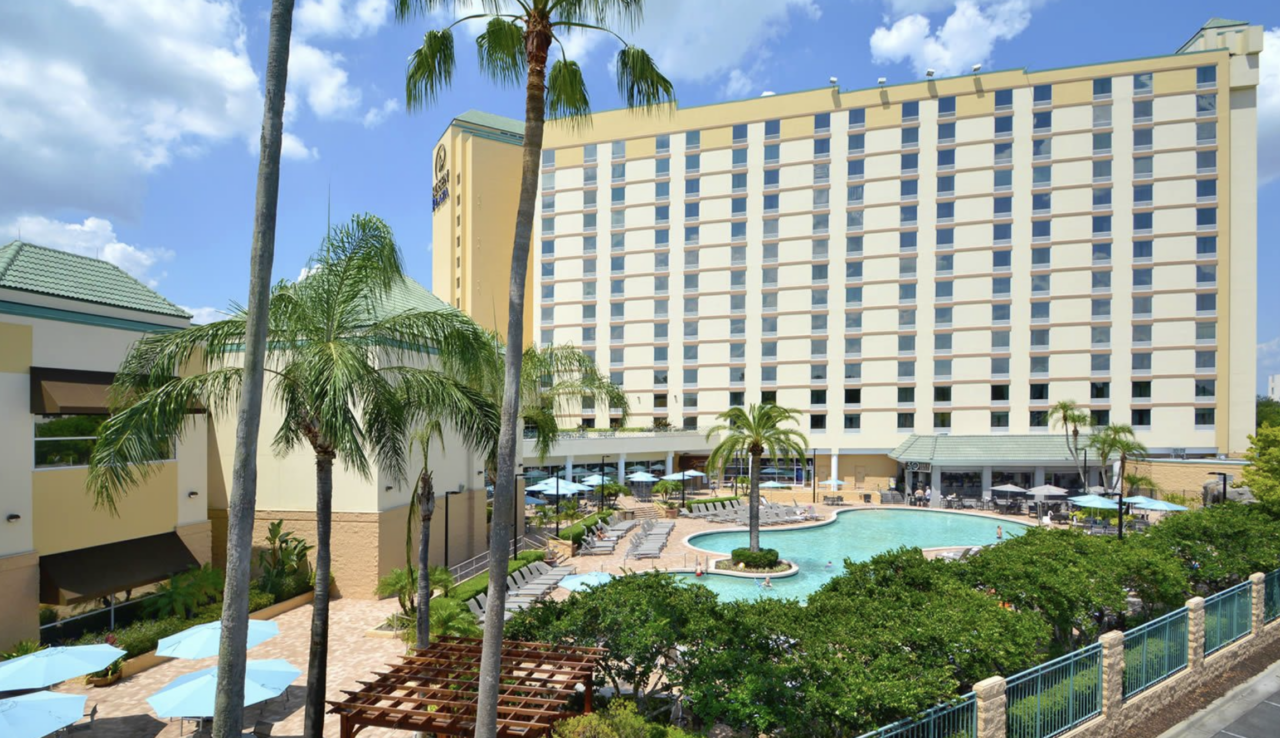 'Weekly occupancy for Orlando hotels exceeded pre-pandemic levels during every week in October to date.'

Orlando, one of the world’s most popular vacation spots, still stayed busy in September despite the roaring Hurricane Ian that closed the city’s airports and its theme parks.

“While Hurricane Ian caused a decline during the last week of September, the healthy demand levels through the rest of the month, including Labor Day weekend, ensured an overall positive performance,” said Visit Orlando’s President and CEO Casandra Matej.

In September, metro Orlando’s hotel occupancy rate hit about 68% — which was better than a pre-pandemic 2019 when 62% of the hotels were filled. The average daily room rate was $129, which was the highest amount recorded ever for a September, Visit Orlando also said.

The Orlando International Airport closed Sept. 28 and reopened at noon, Sept. 30 while the theme parks also shut down for two days when the deadly storm hit the state.

Overall for September, Orange County collected $24.4 million in bed taxes, the 6% surcharge added onto hotel bills and other short-term stays.

Orange County Comptroller Phil Diamond called it the highest amount collected ever for the month of September.

The hotel tax collections are skyrocketing for Orange County which is used to fund Visit Orlando, the convention center and other tourism-related expenses. Some critics have argued the money would be better spent on transportation and the community’s other needs.

For the rest of the year, the signs are looking good that Orlando’s tourism wheel is still churning strong.

Halloween and Pride events last month as well as several large groups at the Orange County Convention Center brought in a large number of visitors to Orlando, according to Visit Orlando.

“Weekly occupancy for Orlando hotels exceeded pre-pandemic levels during every week in October to date. In fact, occupancy for the week ending October 22, 2022 was the highest in Orlando since March of this year,” according to Visit Orlando.

With the end-of-year holidays approaching, November and December are pacing so far about 89% and 87% of 2019 levels although Matej said the gap is narrowing every week.

“Leisure hotel bookings for the two upcoming holiday periods are trailing 2019 by -11% for Thanksgiving and -7% for Christmas week,” according to Matej.