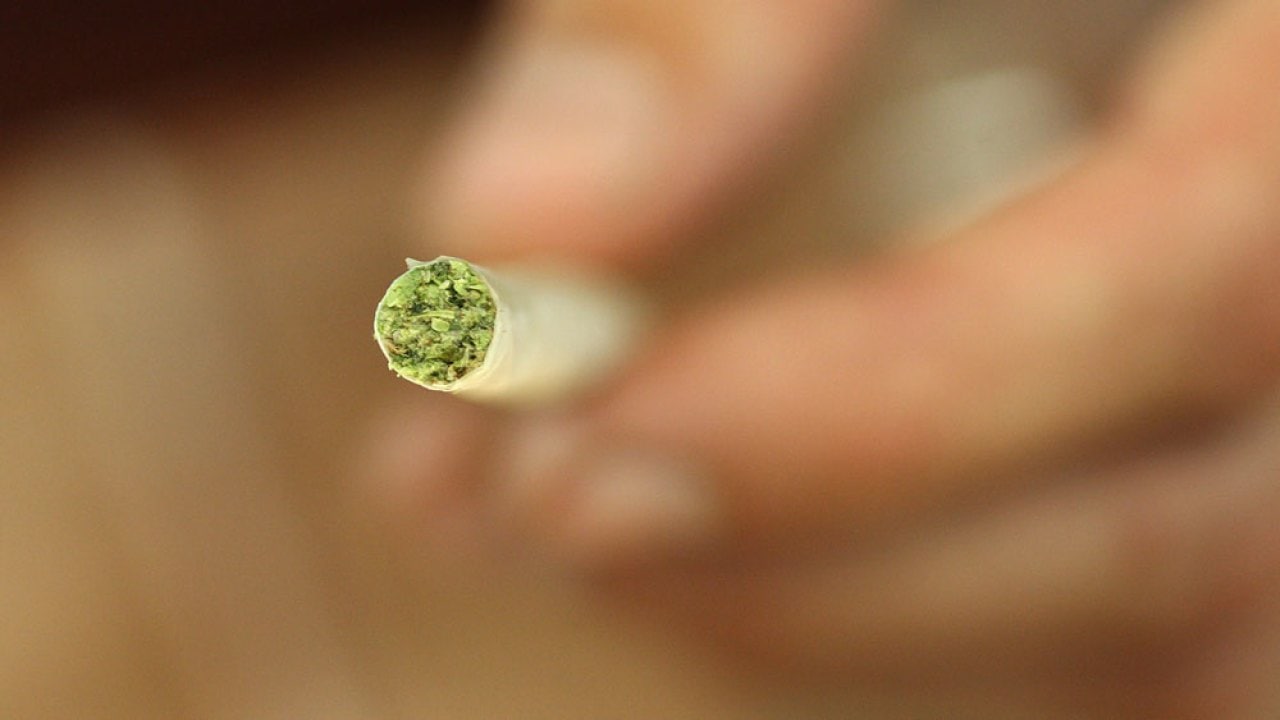 Conservatives and older Americans are the holdouts.

A record high 68% of Americans support cannabis legalization, an October Gallup poll finds, up from just 12% support in 1969 when Gallup first asked about legalization, and up from polls taken since 2016 when support averaged at least six in 10.

The poll finds majority support in almost every demographic analyzed, with only those who identify as conservative (49%) and who attend church weekly (46%) falling below the 50% mark. Republican voters and those age 65 and older came in just above 50%, at 51% and 53%, respectively.

Meanwhile, those on opposite ends of the religious, ideological, political and age spectrum are the most likely to support cannabis legalization, with those who indicated no religious preference coming it at 89% support, liberals at 84%, Democrats at 81% and those ages 18-29 at 79%.

Men are more likely to support legalization than women — at 70% support to 65% support.

That trend does not apply as significantly to those who view themselves as moderate or liberal. Among the youngest moderates, those 18-29, 82% support legalization. The numbers get smaller as respondents get older — 78% among those 30-49; 70% among those 50-64; and 62% among those 65 and older — but the differences are far less pronounced.

Given that broad support exists in most major subgroups, and that age is a major factor in cannabis legalization support, it is likely support will continue to grow “as newer, likely more pro-marijuana, generations replace older generations in the U.S. population,” the poll analysis notes.

nextProtected or public? Court asks SCOFLA to again weigh in on privacy of adverse incident reports