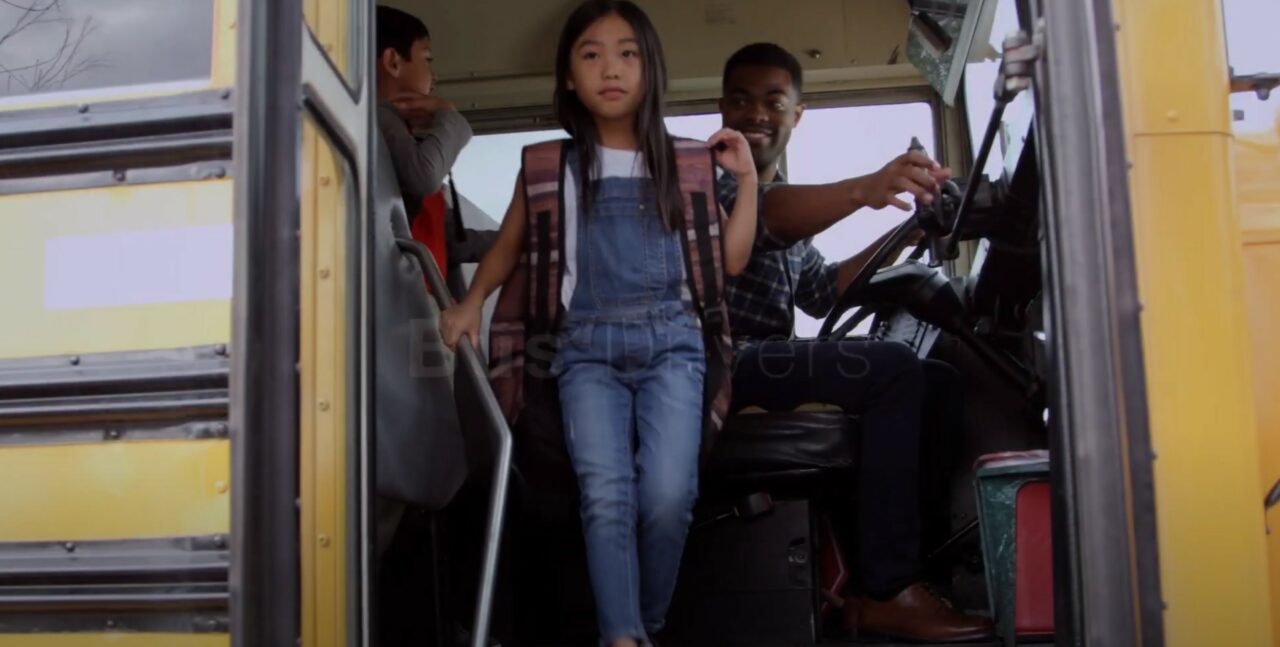 ‘You may not know their names, but you’ll never forget what they do.’

When it comes to education, teachers frequently get most of the shine. It makes sense, considering how much a child’s school experience occurs in the classroom.

But teachers can’t do their jobs without support from other education professionals with whom students interact less frequently. The Florida Education Association (FEA) is honoring those individuals in a new digital ad campaign, the group announced Wednesday.

The ads will run on social media and various digital platforms, including YouTube.

“Bus drivers, paraprofessionals, food service workers, custodians, administrative staff and other support employees are fundamental to the education of Florida’s children and the function of our schools,” FEA President Andrew Spar said in a statement.

“We want to lift up our education staff professionals for the great work they do every day. They deserve it.”

The new ads are running online in English and Spanish in conjunction with American Education Week Nov. 13-19. Appropriately, Wednesday is Education Support Professionals Day, which the National Education Association (NEA) first celebrated in 1987.

“When a classroom teacher touches your life, you always remember their names. But let’s not forget those beyond the classroom,” the ads say. “You may not know their names, but you’ll never forget what they do.”

For the FEA — whose 150,000 members make it Florida’s largest union of education professionals in primary through post-secondary schools — the ad campaign also serves to remind state lawmakers and their constituents of staffing shortages in school districts across the state.

According to the group, there were 10,771 advertised vacancies on district websites, with 6,006 openings for teachers and 4,765 openings for education staff professionals.

A major reason for those vacancies, the group said, is relatively low teacher and school employee pay.

Florida ranked 47th in the country for average public school teacher pay when Gov. Ron DeSantis took office in January 2019, according to NEA analyses. Since then, the Governor’s support of salary increases helped to raise teachers’ minimum yearly earnings to $47,500, which would place it in the top 10 states for teacher pay nationwide for the 2022-2023 school year.

The FEA called for further action from state lawmakers to boost pay even more.

“As we look ahead to the next Legislative Session, FEA calls on state lawmakers to make addressing the teacher and staff shortage a top priority,” an FEA press note said. “Public schools must be able to retain and recruit the staff and teachers our students need. Part of the solution lies in providing fair, competitive pay for all school employees.”