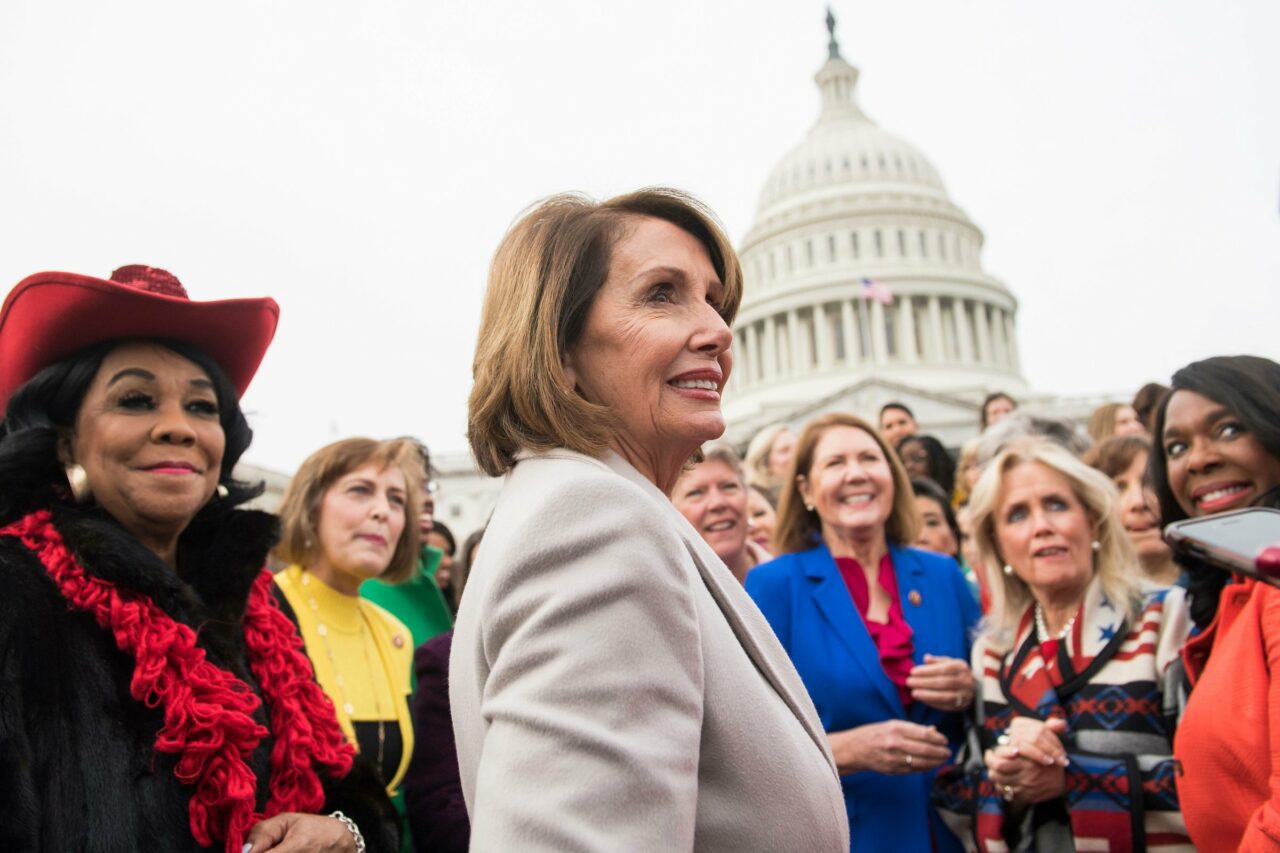 Democrats heralded Pelosi as the most effective Speaker in a lifetime.

The decision by Speaker Nancy Pelosi not to seek a leadership position prompted a variety of reactions from Florida’s congressional delegation. The California Democrat announced her decision a day after The Associated Press formally projected Republicans will hold a majority in the next Congress.

U.S. Rep. Kathy Castor, a Tampa Democrat and chair of the Select Committee on the Climate Crisis, released a statement: “Speaker Nancy Pelosi has been the most effective climate champion in the history of the House of Representatives, cementing her legacy through decades of work to protect God’s creation and build a healthy, resilient and just America. After taking back the House majority four years ago, the Speaker immediately demonstrated her unwavering commitment to advancing climate action by creating our Select Committee and pushing for solutions that would lower costs, create jobs and ensure justice for every American. Her tenacious leadership was crucial as we bridged the coalitions needed to pass the largest investment in climate solutions in the history of our nation. As she passes the torch to the next generation, we owe Nancy Pelosi an immense debt of gratitude.”

U.S. Rep. Val Demings, an Orlando Democrat, tweeted: “Speaker Pelosi is by far the greatest and most effective Speaker of the House in my lifetime. She has led with courage, grace and integrity, and was never willing to say or do what was wrong just for political gain. Her unwavering love of country has resulted in a lifetime of fighting for the people. America is changed for the better due to this true servant leader. Thank you, Madam Speaker.”

U.S. Rep. Lois Frankel, a West Palm Beach Democrat, released a statement: “Throughout her four-decade career in public service, and nearly eight years as Speaker of the House, Speaker Pelosi has left a remarkable impact on Congress and our country. From breaking the marble ceiling by becoming the first woman to hold the Speaker’s office, to expertly navigating narrow majorities to pass some of the most critical pieces of legislation in our nation’s history, her legacy as a leader and trailblazer is unparalleled. I want to thank her deeply for her determination, courage and dedication to fighting for women and our country, and I look forward to continuing to work with her as a valued member of the Democratic Women’s Caucus.”

U.S. Rep. Al Lawson, a Tallahassee Democrat, tweeted: “Thank you, Madam Speaker Pelosi for being an unwavering source of hope and leadership. Your career in public service inspires generations. Although I am physically taller than you, I look up to you as a friend, colleague and fighter for democracy. Under your guidance, we were able to pass groundbreaking legislation that has impacted millions of Americans. You will go down as the most effective Speaker of the House. We are forever grateful for your leadership and dedication to the American people.”

U.S. Rep. Brian Mast, a Stuart Republican, tweeted: “PELOSI OUT. Your vote mattered, and our country is much better off because of it! #AmericaFirst”

U.S. Rep. Stephanie Murphy, a Winter Park Democrat, tweeted: “When I was considering running for Congress, Speaker Pelosi called personally to express her confidence in me and to encourage me to take the leap. She has been an inspiration for so many young women and has made our country a better place.”

U.S. Rep. Darren Soto, a Kissimmee Democrat, tweeted: “Thank you, Speaker Pelosi, for your fearless leadership as our Speaker of the House. As a result of your service to our Congress, America is a better place. I look forward to working with you and our colleagues to continue advancing the president’s agenda in the 118th Congress.”

U.S. Rep. Mike Waltz, a St. Augustine Beach Republican, tweeted: “Good for the country that we’ve moved past leaders who urge us to pass a bill to find out what’s in it.”

U.S. Rep. Debbie Wasserman Schultz, a Weston Democrat, tweeted: “My friend and hero, Speaker Pelosi, made so many lives better and our union more perfect. The first woman to wield a U.S. House gavel, girls see no limits on their dreams. A pandemic and insurrection couldn’t slow her down. It’s a privilege of a lifetime to serve w/ this courageous pioneer.”

U.S. Rep. Frederica Wilson, a Hollywood Democrat, tweeted: “During my time in Congress, Speaker Pelosi has been my rock and a formidable, incomparable force in the U.S. House of Representatives. For the last two decades, she has guided this chamber through some of the most challenging times in our nation and continued to be the central driving force behind the most significant legislative accomplishments achieved on behalf of the American people. Reflecting on Speaker Pelosi’s legacy, I do not doubt that the history books will reflect that she stands as the most consequential Speaker of all time, and it is the privilege of a lifetime to call her a friend and mentor. I thank Speaker Pelosi for her fearless commitment to this great country’s founding principles and her courage to protect and preserve our democracy.  I wish her nothing but the best, and may God bless Speaker Nancy Pelosi.”

U.S. Rep.-elect Maxwell Alejandro Frost, an Orlando Democrat, tweeted: “Thank you Speaker Pelosi for your dedication, creativity and leadership that has guided House Democrats through thick and thin. Honored to serve with you.”

U.S. Rep.-elect Jared Moskowitz, a Coral Springs Democrat, tweeted: “Thank you Speaker Pelosi for your leadership (and) dedication to our country. You have sacrificed time from your family for service to our nation. I look forward to serving with one of the most consequential speakers ever.”

previousDiagnosis for 11.17.22: Checking the pulse of Florida health care news and policy

nextLast Call for 11.17.22 — A prime-time read of what’s going down in Florida politics