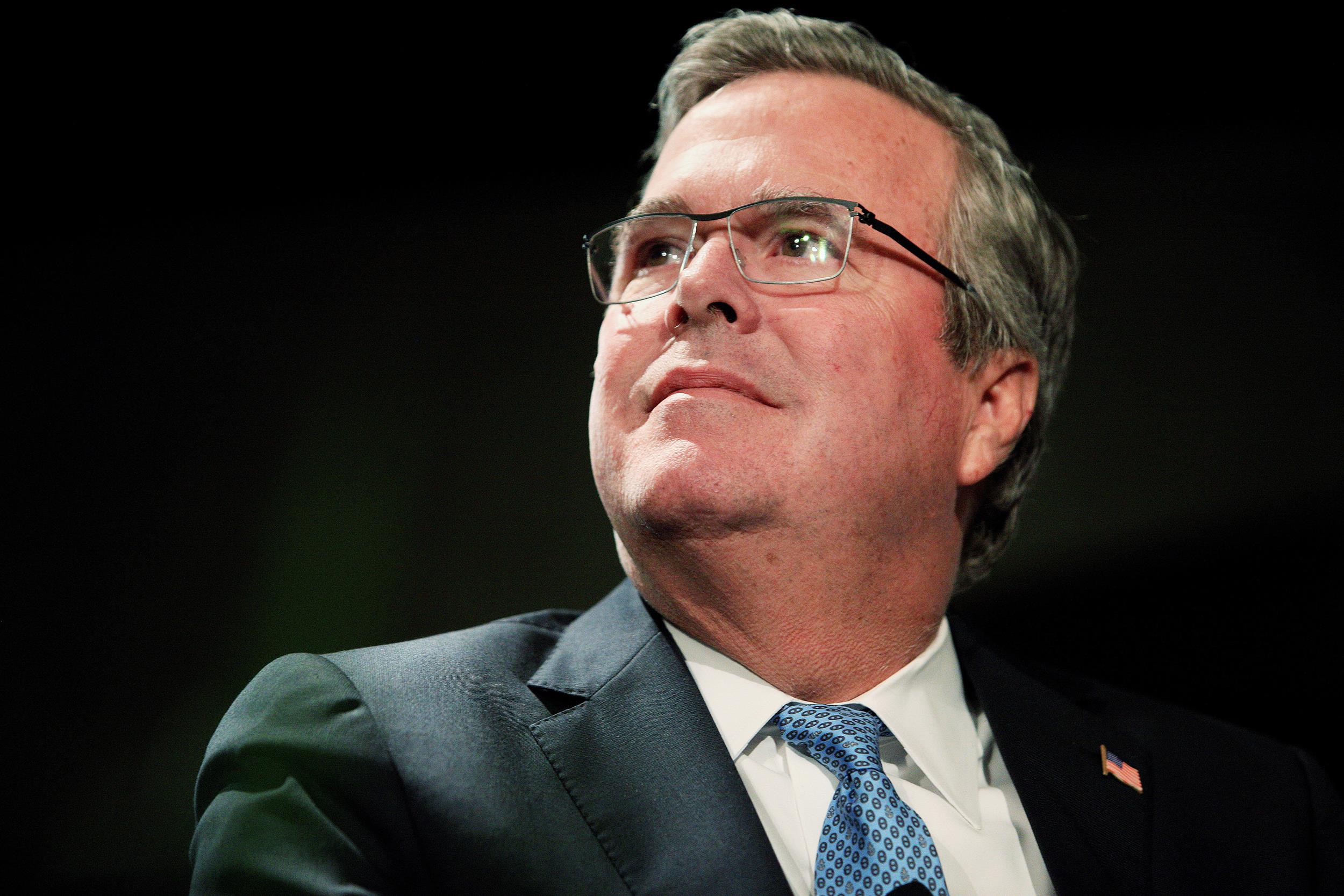 With Mitt Romney out and Hillary Clinton looking like the most prohibitive primary favorite in recent memory, Jeb Bush’s top campaign aide roles have become key elements of the 2016 speculative fray. Former press secretary to Dick Cheney and Republican political consultant Juleanna Glovere reasons that the former Florida governor is likely to pick women to fill top leadership roles, based on a history of placing women in his inner circle.

“If past is prescient, Mr. Bush’s campaign will be full of women leaders. All of his previous chiefs of staff appear to have been women; the head of his nonprofit Foundation for the Excellence in Education is a woman, and his current political team is almost entirely women with the exceptions of media strategist Mike Murphy and fundraiser Charlie Spies.

Sally Bradshaw, Mr. Bush’s first chief of staff when he was governor of Florida, is taking the role of what appears to be a campaign manager. Karen Unger, the campaign manager for his 2002 re-election effort, is wired in as a top outside adviser. Kathleen Shanahan, Mr. Bush’s second chief of staff, maintains her role as a trusted adviser. Kristy Campbell is the top communications operative and Heather Larrison is heading fundraising. That’s a 5-2 ratio – women to men – in Mr. Bush’s kitchen cabinet.”

Glovere, who is no stranger to the campaign trail (having worked for Rudy Giuliani, Steve Forbes and Jesse Helms) cites research suggesting a higher ratio of women to men is beneficial to “building smarter working teams.”

Other studies show that women make less risky decisions under stressful situations than men. (Women’s brains, it turns out, are more able to regulate cortisol, a stress hormone.) An easily understood metric for how this plays out: Hedge funds run by women outperform those run by men. And a Credit Suisse report found that businesses where women comprised at least 50% of the top leadership had average higher returns of 29.7% versus 19.1% for all companies — the more women in leadership had a direct proportional correlation to higher profits.

Still, she acknowledges that this may not be the ideal foil to a Hillary candidacy, though it would likely lead to the first female White House chief of staff:

“Of course, these studies would also argue for electing a woman to the White House. And the coming two years will determine whether we get there sooner rather than later (and whether she is a Democrat or Republican).

In the meantime, Gov. Bush’s demonstrable comfort level and confidence in putting women in charge of his organizations promises a high likelihood that the U.S. will see its first female White House chief of staff. That should prove reassuring to those not only looking to win women’s votes but also to have a president govern wisely and well.”