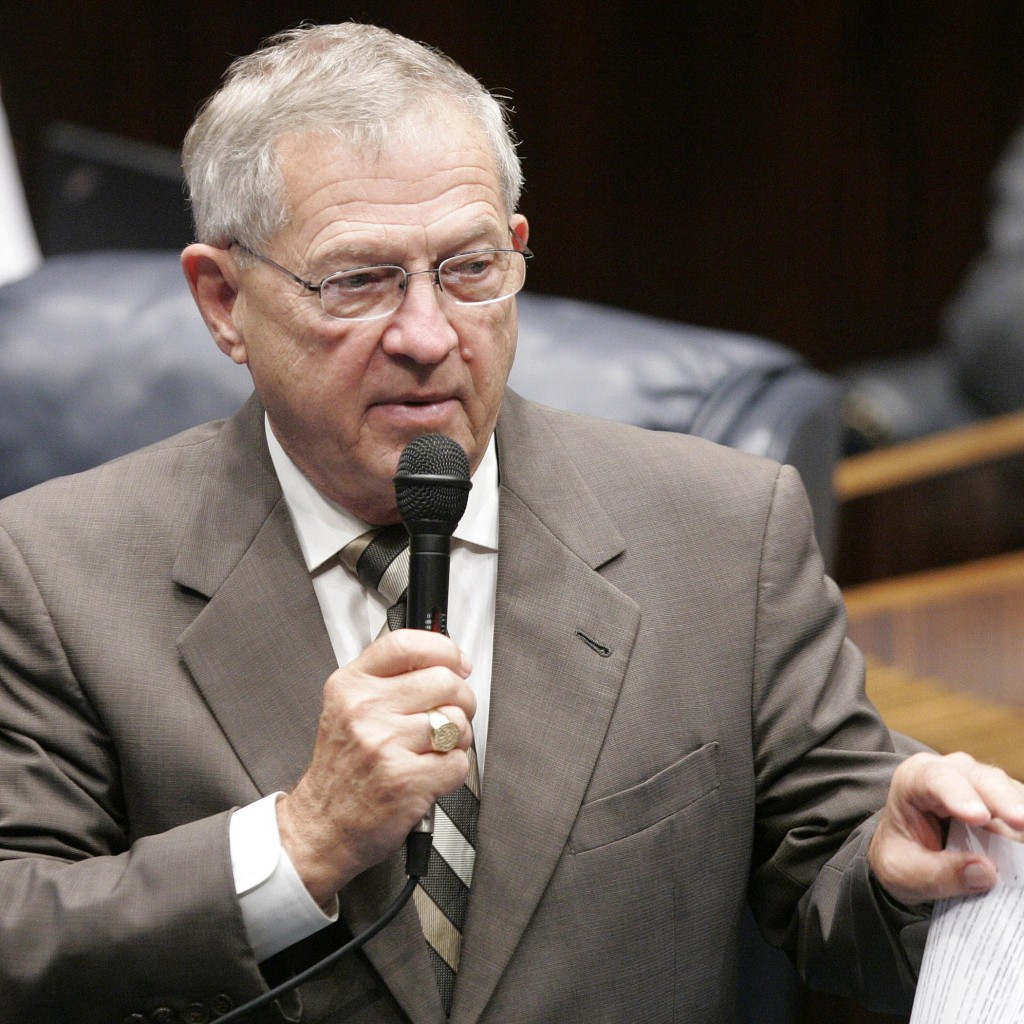 Manatee County Democratic voters are questioning the Supervisor of Elections’ effort to update the voter roster by taking thousands of registered voters of the county lists, many of them Democrats.

Manatee County Democratic Party Chair Pat Benson has a few questions for Supervisor of Elections Mike Bennett about the timing of the move. Monday, Oct. 6 was the last day to register to vote in the November 4 elections

“I think that’s partly the voter’s fault. I think both parties should have been warned,” Benson told WTSP/10 News Investigates. “If we had known a month ago, if we had gotten the list, I would have tried to get people to volunteer to call.”

According to Bennett, 7,760 registered voters who have not voted in the last two general elections or have a bad address, have moved to the inactive voter list.

Benson insists the Democrats are being singled out.

“I have great worries about this election,” she says. “I don’t trust the system.”

Bennett says he is only trying to provide an accurate list of active voters, which saves taxpayer money. A particular active voter list gives reasonable turnout data on Election Day.

“I don’t feel guilty about having an efficient office that reports true numbers,” he said.

The elections office reached out to these inactive voters, Bennett added. His office sent letters, voter registration applications and absentee ballots, but each were returned because the voter did not live at the address.

Even though they are on the list of inactive voters, WTSP reports that it does not change their ability to vote Election Day.

“Nobody, Republican, Democrat or Independent has been removed from the voting polls,” Bennett said. “They can still vote they can show up at the polls there is no change to their voting status.”

Benson says after the election, volunteers will attempt to reach out to those Democrats on the inactive list, encouraging them to vote next time.

“I’m tired of the excuse my vote doesn’t count it sure does count,” she said. “It’s about time people woke up started voting.”

nextVu Tran: Be the best you can be – and then some