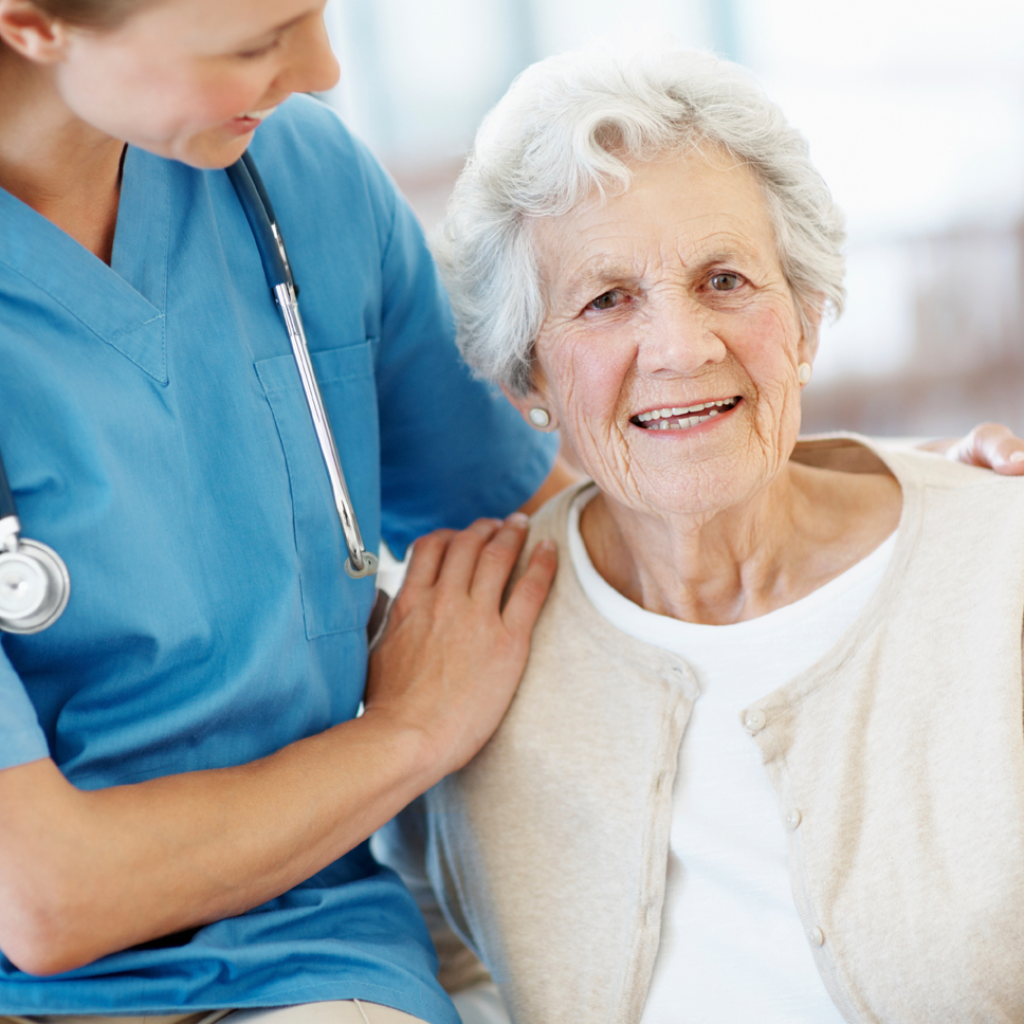 The number of investors expected to compete for 3,115 new nursing home beds and hospice programs is expected to “significantly” increase in the next week.

Investors will have until the close of business Nov. 5 to notify the state Agency for Health Care Administration in writing of their interest to compete for beds in more than 70 percent of the 44 nursing home “subdistricts,” where a need for beds has been identified,  said Sharon Gordon-Girvin, founder of the Girvin Group, a health care consulting firm specializing in the licensure process called certificate of need.

The extended grace periods are authorized in subdistricts where more than one investor has shown an interest in providing the health care services by the initial letter of intent deadline. The grace periods are meant to encourage greater competition.

“When that period expires, we expect there will be significant increase in the total number of letters of intent filed,” said Sonya Penley, a shareholder with Greenberg Traurig and a health care attorney with 20 year’s experience.

The state had received 137 letters of intent –112 for nursing homes and 25 for new hospice programs — by the initial October 20 deadline.

A letter of intent does not lock an investor into applying for a nursing home. So while the letters of intent may peak, the number of applications ultimately filed may not. That is due, in part, to the hefty costs associated with the applications. Applications are due by Nov. 20.

The application fee is a minimum $10,000 but it can be as much as $50,000 depending on the size of the proposed project. Additionally, it can cost upward of $45,000 in health care consulting fees to prepare an application. That figure does not include auditing costs or design costs. And it does not include any litigation costs.

The high costs, Gordon-Girvin said, are intentional because long-term care “is not a starter business,”  and capital investments can surpass more than $18 million a facility.

“You have very frail, sick people whose lives are at stake. You want operators who know and understand the industry,” she said adding, “it is designed to appeal to the biggest and the best.”

Nevertheless, the state does want to encourage competition between different interests and providing a grace period allows investors the flexibility to examine their competitors and decide whether they want to remain in one are of the state or move to another.

Florida Health Care Association Senior Director of Reimbursement Tony Marshall said the 3,115 new beds–the first authorized in the state since a moratorium in 2001– could bring upward of $470 million in capital investment into the state.

Gordon-Girvin is preparing 30 different CON applications for investors interested in the nursing home beds or hospice programs and turned down requests to work another another 20 applications.

She attributed the increased interest to the moratorium being lifted. “That’s what’s caused the excitement,” she said. “This new capacity is needed and so the lenders are willing to lend the money.”

nextAdam Weinstein: Stop saying Crist and Scott are both awful: Scott wins that contest by a mile