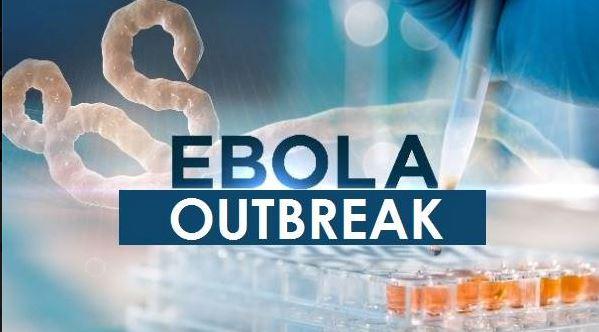 Gov. Rick Scott on Wednesday took a few minutes out of his re-election campaign to brief legislators on Florida’s preparations on Ebola.

Scott did not discuss anything beyond what he has already publicly announced last week including that he will use $7 million in federal grant money to help prepare the state for an Ebola response and that he is requiring all hospitals to teach their employees about Ebola virus.

“I want to let you know we are going to make sure we do everything to prepare our state, our visitors and our first responder health care professionals,” Scott said on the  call.

Scott spoke to legislators at the request of state Senate President Don Gaetz, R-Niceville. Scott did not take any questions from legislators, who were given a phone number to contact State Surgeon General John Armstrong, M.D., with any specific questions concerning their legislative districts.

There are no confirmed cases of Ebola in Florida. Scott on Saturday signed an executive order that allows state health officials to monitor, twice daily for 21 days, individuals returning to Florida from Centers for Disease Control identified Ebola-affected countries. Seven people have been identified by the state as falling into that category. Scott said the department has labeled all the travelers as low risk.

“We have no confirmed cases of Ebola in Florida and we are hoping we never will,” Scott said during the brief conference call.

Scott’s executive order dovetails with a proposal by the Department of Health to eliminate $2 million in funding from a pharmacy related community initiative for drugs, vaccines and biologicals. The cut was contained in the Florida Department of Health schedule 8B-2 budget document. Agencies and state departments are required to submit proposed budget reductions in case of revenue shortfalls.