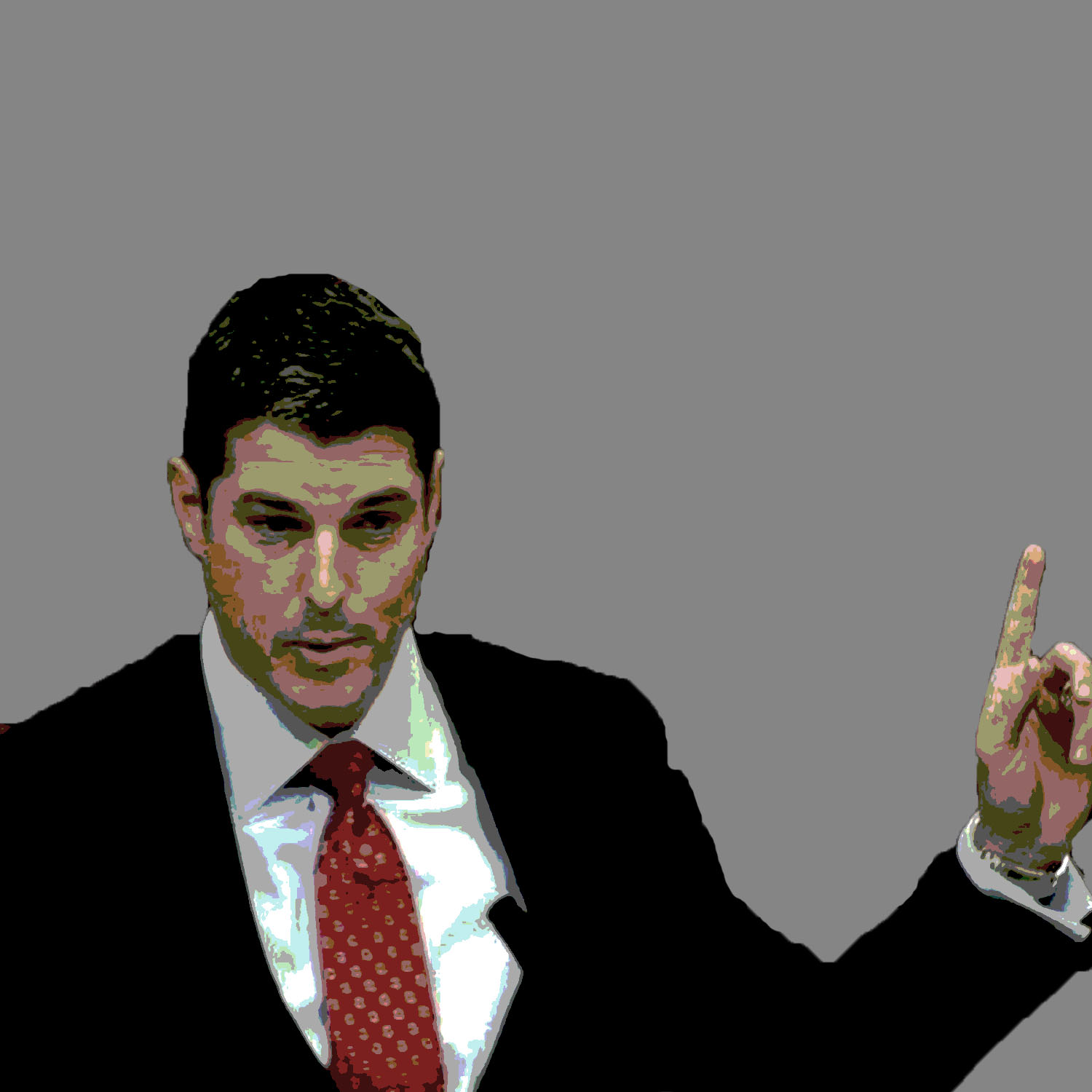 Senate Democrats have filed an emergency petition with the Florida Supreme Court asking the justices to deliver an expedited ruling on whether the House of Representatives violated the state Constitution when they abruptly adjourned Tuesday.

Minority Leader Arthenia Joyner and members of the Democratic Caucus walked from the Senate Office Building at the Capitol to the Supreme Court.

Here is a link to their lawsuit.

The Florida Constitution makes clear that “[n]either house shall adjourn for more than seventy-two consecutive hours except pursuant to concurrent resolution.”

The Democrats argue in their lawsuit that the House violated the Constitution when it adjourned 1:15 p.m. Tuesday, because the 2015 Legislative Session was scheduled to continue until midnight Friday.