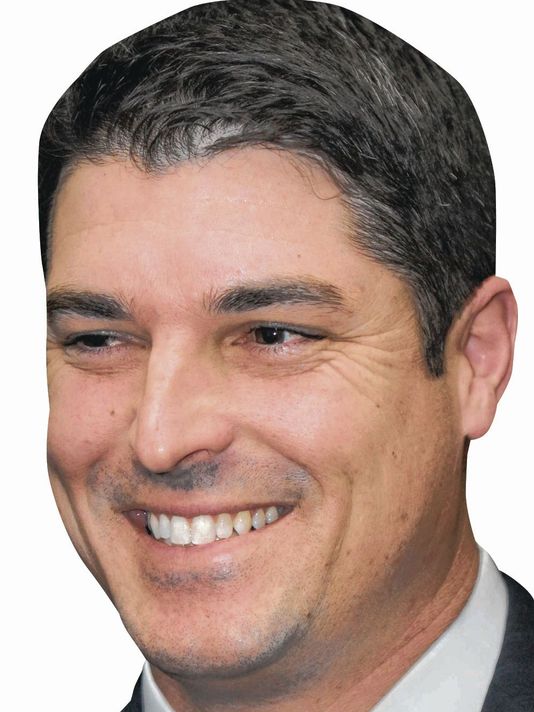 House Speaker Steve Crisafulli sent a memo to representatives Thursday telling them he had no intention of calling them back to Tallahassee because of a lawsuit filed in the Supreme Court by Senate Democrats.

“We strongly disagree with the arguments that were filed by 13 Democrat members of the Senate and believe that the House’s actions complied with the Constitution and the historic practices of both Chambers. Accordingly, I have no plans to ask you to return to Tallahassee at this time. I look forward to filing our response tomorrow and will provide you with an electronic copy.”

Minority Leader Arthenia Joyner and members of the Democratic Caucus walked from the Senate Office Building at the Capitol to the Supreme Court.

The Democrats aruge in their suit that the House violated the Constitution when they adjourned April 28, at 1:15 p.m because the 2015 legislative session was scheduled to continue until midnight on May 1, 2015.

Rep. Matt Gaetz started a twitter war earlier Thursday night when he said the suit read like it was “researched and drafted by Sen. Joyner and spell checked by Sen. Bullard.”

It’s not clear what Gaetz meant by the remarks about Joyner, a former Bar Association president, and Sen. Dwight Bullard, a high school teacher, but the posting has caught the ire of several legislators. It was re-tweeted by Politico’s Marc Caputo, who noted that Gaetz “is on his way to offending a quorum of the Florida Senate.”