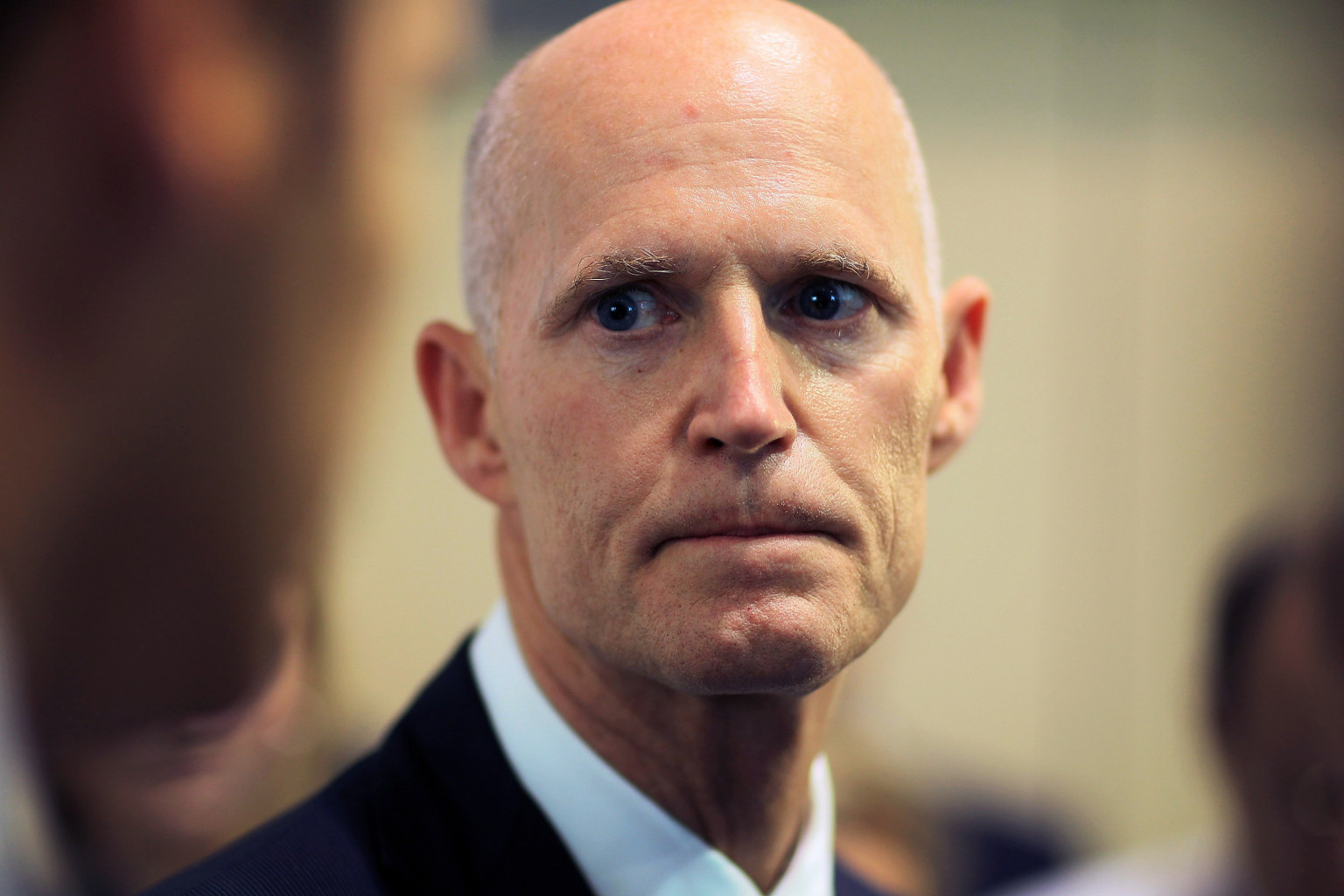 Gov. Rick Scott on Monday reappointed 14 men and women as directors of state agencies despite the Florida Senate refusing to confirm them during the Legislative Session.

The agencies run the gamut from Department of Economic Opportunity to the Agency for Persons with Disabilities to the State Technology Agency.

Florida Department of Law Enforcement Commissioner Richard L. Swearingen and Department of Environmental Protection Jonathon Paul Steverson are not included in Scott’s news release. Both of those appointments require both Cabinet approval and confirmation of the Florida Senate.

Steverson”s confirmation process made news when he repeated the phrase “climate change”  three times during the Senate Environmental Preservation and Conservation Committee trying to convince legislators that the phrase has not been banned.

Other confirmation hearings that garnered some attention were  Department of Health Secretary and state surgeon general John Armstrong, who avoided answering questions about Medicaid expansion, and Secretary Liz Dudek, who answered questions about negotiating with the Centers for Medicare and Medicaid Services and the fate of the $2.1 billion supplemental Medicaid program, for more than a hour

The Senate refused to confirm many appointments after the session became acrimonious with Scott reversing his position on Medicaid expansion and lining up with the House of Representatives to oppose the Medicaid expansion plan called FHIX. Scott began his political career opposing Obamacare and after being elected to governor in 2013 reversed his position to express support for an expansion. Scott campaigned for re-election last summer supporting Medicaid expansion.

These are the executive directors and agency heads who Scott reappointed Monday and their salaries: