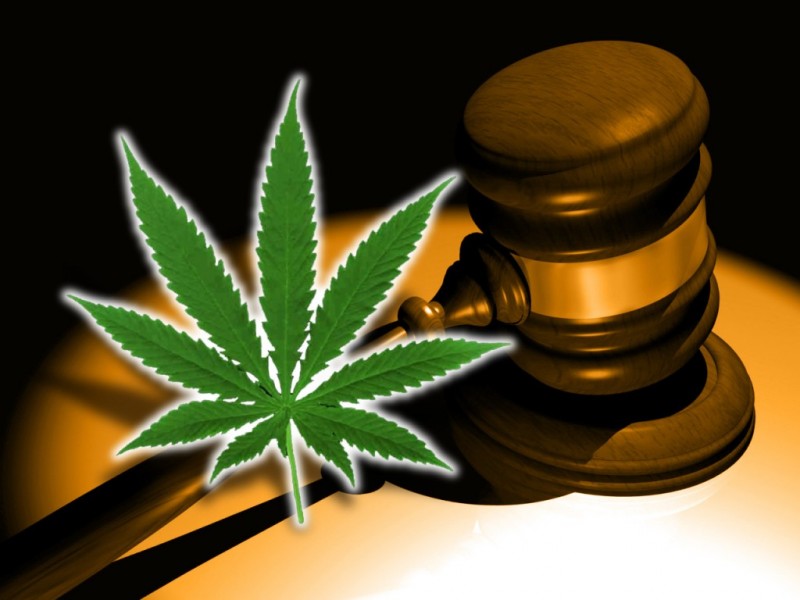 Baywood Nurseries’ challenge to a proposed regulatory structure for a medicinal marijuana industry will move forward.

Judge W. David Watkins, on Monday, rejected a Department of Health’s motion to dismiss the challenge based on the Apopka growers’ lack of standing.

DOH had cited a 30-year-old ruling in a Medicaid case in which a challenge to a rule prohibiting payment for an abortion was rejected because the petitioner was not pregnant.

DOH had argued that like the plantiff Alice P., Baywood lacked standing because at the time it filed the challenge it was not eligible for a license and therefore not affected by the proposed rule.

Baywood’s attorneys countered that argument in a brief filed Friday with Watkins.

“In making the argument the Department disregards the parts of the Alice P. court’s rationale that Alice P.’s chance or intention in becoming pregnant again were speculative,” wrote attorneys Hilary V. Keeling and Charles Moure.

However, they argued that there is no doubt Baywood intends to apply for one of the five Charlotte’s Web licenses and if the rule went into effective it would sustain economic harm.

At the time Baywood filed its challenge, it did not meet an eligibility requirement that a nursery have a Department of Agriculture certificate for an inventory of 400,000 plants.

Monday afternoon Watkins denied the department’s request for an expedited hearing on the motion and also the motion itself. Watkins’ ruling is here.

Baywood has won six consecutive rulings on motions filed in the case.

Watkins has until May 27 to decide the Baywood challenge. If Baywood prevails, DOH will begin the rule-making process a third time. If Watkins rules against the Apopka nursery, then DOH will be able to implement the rule and the licensing procedure would begin in 20 days.