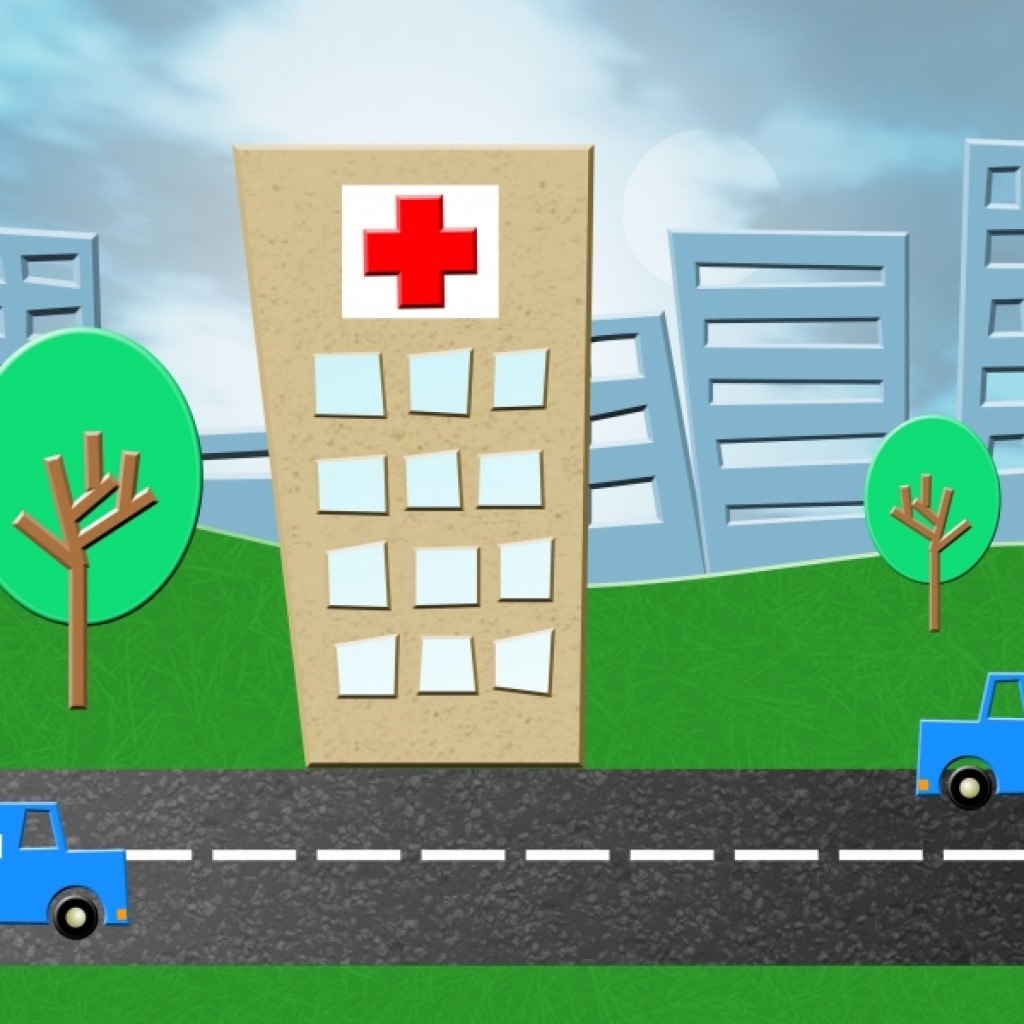 There are more questions than answers in Tallahassee regarding health care financing, Medicaid and the inevitable Special Session this summer.

One thing is for sure, though: There’s plenty of interest in serving on the health care commission that Gov. Rick Scott created through an executive order on Tuesday. It’s tasked with analyzing the state’s health care costs and investigate what can be done to lower them.

“It is the intent of this administration to continue to develop cost-effective, patient-centered approaches for making healthcare services more responsive to the needs of Florida families and to lessen the regulations of government,” the order reads in part.

The executive order lays out nine areas that the governor wants the yet-to-be-named commission to examine, including how much money “taxpayer funded” hospitals spend on lobbyists, campaign contributions, and advertising.

Though the commission is tasked with examining “insurers and healthcare providers” the edict to examine lobbying costs does not apply to them or to the for-profit hospitals, either.

Meanwhile, Scott’s executive order doesn’t mention how many members would be on the commission or if any of them would be lawmakers but it did note that Scott will appoint an executive director and that the commission would be staffed by the Agency for Health Care Administration.

Scott offered little additional information about the commission or its members other than to say the names would be released “promptly.”

Florida Chamber President and Chief Executive Officer Mark Wilson said he has spoken both with the governor and his team about the Florida Chamber’s plan, where the Chamber stands on the issues and how the Chamber could be helpful.

“Whether that means we’ll serve on it, whether that means we’ll provide information to it, we’ll be happy either way. We are happy they are taking a look at costs,” Wilson said, adding, “I am so excited that we have one of the smartest hospital executives in Florida serving as our governor. He is interested in hospitals being able to serve people and being able to stay in business.”

Scott’s office has reached out to the for profit hospital industry requesting that they provide recommendations on who could serve on the commission. Safety Net Hospital Alliance of Florida said in a press release on Tuesday, meanwhile, that it would “welcome seats at the commission table” given the role safety net hospitals play in the state’s health care delivery system.

National Federation Independent Business Florida Executive Director Bill Herrle said his association also has “had general conversations with (the governor’s office) about this commission and we presumed that submitting some names would be welcome.”

Herrle said if his group submitted a candidate for the commission it would be “an actual business in owner, a taxpayer and a consumer voice,” and not a professional lobbyist.

The governor’s executive order requires the commission to:

The governor first mentioned developing a commission as the legislative session began to fall apart with the House and Senate unable to agree on a spending plan for the 2015-16 year. Florida Association of Health Plans Chief Executive Officer and President Audrey Brown said then that her association looked forward to “participating in a new commission” if one were named.

Brown’s group represents Medicaid HMOs as well as commercial health plans. She said  Medicaid HMOs are regulated by two state agencies and that there are strict medical loss ratio requirements and minimum solvency requirement on plans.

“Financial statements for the plans are filed with AHCA and the OIR and are public record,” she said when asked about the commission’s review of the health plans.

The Safety Net Hospital Alliance of Florida, which represents community owned hospitals and several children hospitals, said in a release that the hospitals are “transparent and look forward to sharing with the commission how they achieve operational efficiencies while providing high quality healthcare to all patient’s seeking treatment, regardless of ability to pay.”

This is the second commission that Scott has appointed to examine what he calls taxpayer funded hospitals and their role in Florida’s delivery system. The first commission was appointed in March 2011, and was asked to make recommendations on the role of taxpayer supported hospitals and whether it was in the public’s best interest to have government entities running hospitals and the best model for enhancing health care access to the poor. The group issued a report after meeting 14 times between March and December.

That commission could not determine if there was a pattern between qualify of care and health outcomes based on the ownership status of a hospital.

previousPeter Schorsch: Why Gwen Graham might be biding her time before endorsing Patrick Murphy