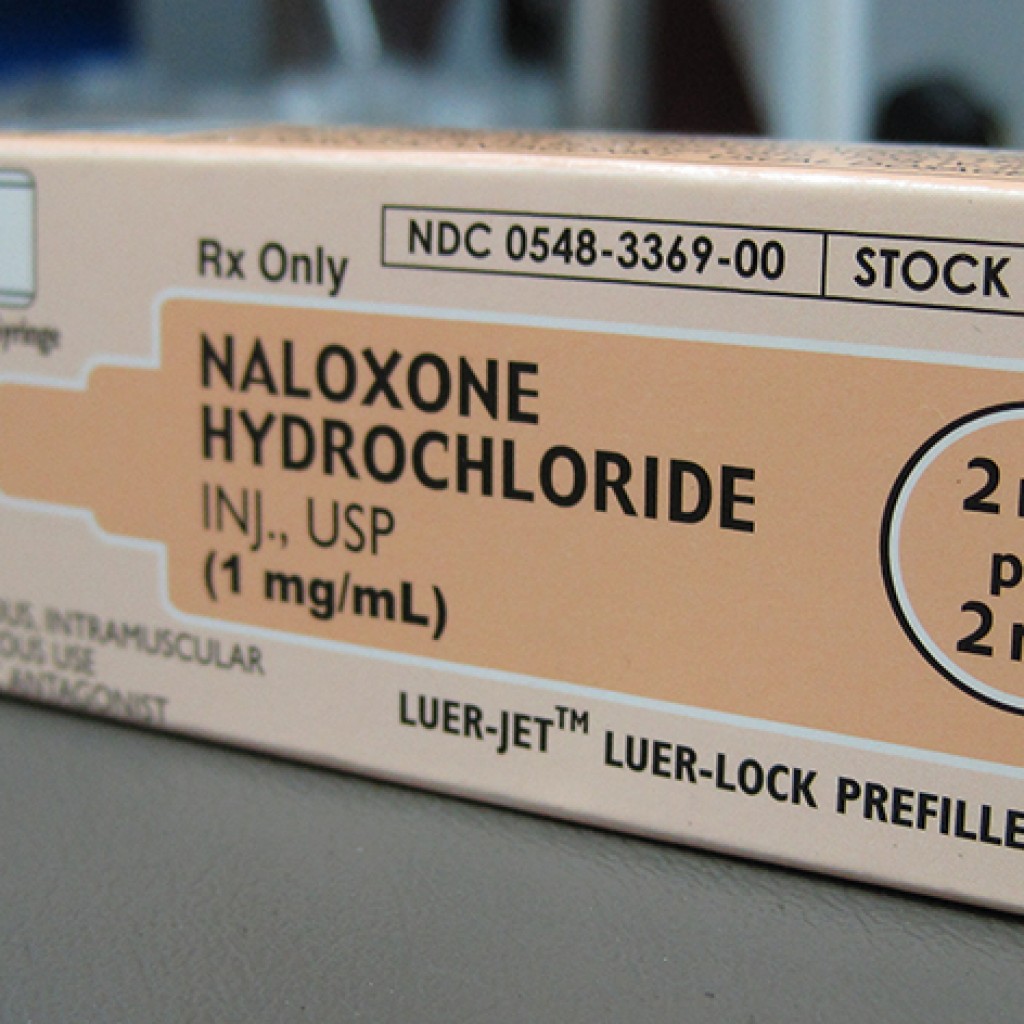 Florida lawmakers passed a life-saving measure that now heads to Gov. Rick Scott for his signature. The newly passed legislation will drastically diminish a tragic and far-too-common occurrence: death resulting from a drug overdose.

This public health crisis has, until now, burdened Florida residents and communities. My organization, Shatterproof, would like to applaud this momentous achievement, and urge Florida’s continued progress toward policies aimed at mitigating addiction. Thousands of lives will be saved next year because of those hard-won efforts, and it’s hoped that with time overdose deaths in Florida will stop entirely.

With the approval of Senate Bill 758/House Bill 751 – also known as the Emergency Treatment for Opioid Overdose Act – Florida lawmakers approved expanded access to the overdose-reversal medicine called naloxone. This much-needed legislation, sponsored by Pensacola Sen. Greg Evers, and Reps. Julio Gonzalez of Venice and Doc Renuart  of Ponte Vedra Beach is hoped to go a long way toward alleviating Florida’s daunting overdose death rate, which now is 11th-highest in the country. As a harrowing reminder of how rampant addiction had become, absent of adequate policies to address the rising trend, Florida has seen a vicious doubling of its overdose death rate since 1999.

Intervention at the statewide level needed to combat and reverse this trend was long overdue; we’re thankful step has been taken in the right direction with the passage of the law. Our next steps must and should entail educating our residents and communities about the new policy – doing so will guarantee widespread and comprehensive implementation of the law which will, in turn, ensure the greatest number of lives saved.

The critically important provisions contained by the bill permit all first responders to possess, store and administer naloxone. It also allows a person acting under “standing order” to store the medication with the guidance of a healthcare professional authorized to prescribe the opioid antagonist. According to the Centers for Disease Control, programs dispensing naloxone have saved 10,000 lives across the country. Twenty-six states and now, Florida, have passed laws enabling third parties, including close family members of a chronic relapse victim, to store or administer the medication. I hope that number will continue to rise as more states adopt similar policies.

With similar measures failing during last year’s legislative session, and with many pressing issues to deal with during a compact session this year, Florida lawmakers could have put this legislation on the back burner. But those elected leaders who knew lives were hanging in the balance put partisan politics aside, made their voices heard, brought this issue to the forefront, and their fellow colleagues listened.

A decade and a half ago, no state had laws that made it easy for medical professionals to prescribe and for third-parties to administer naloxone without fear of legal repercussions. Today, more than half of the states have both of these measures. Many state legislatures passed them with unanimous, bipartisan support.

Such unity, as was demonstrated this year in Florida, will be necessary as we combat addiction in other states, and put a dent into the disease that has taken the lives of far too many of our loved ones.

Gary Mendell is the founder and CEO of Shatterproof, the first national organization committed to protecting our children from addiction to alcohol or other drugs, and ending the stigma and suffering of those affected by this disease. Mendell founded Shatterproof to honor his son, Brian, who lost his battle with addiction in 2011. www.shatterproof.org

previousWilton Simpson: A water policy for all of Florida