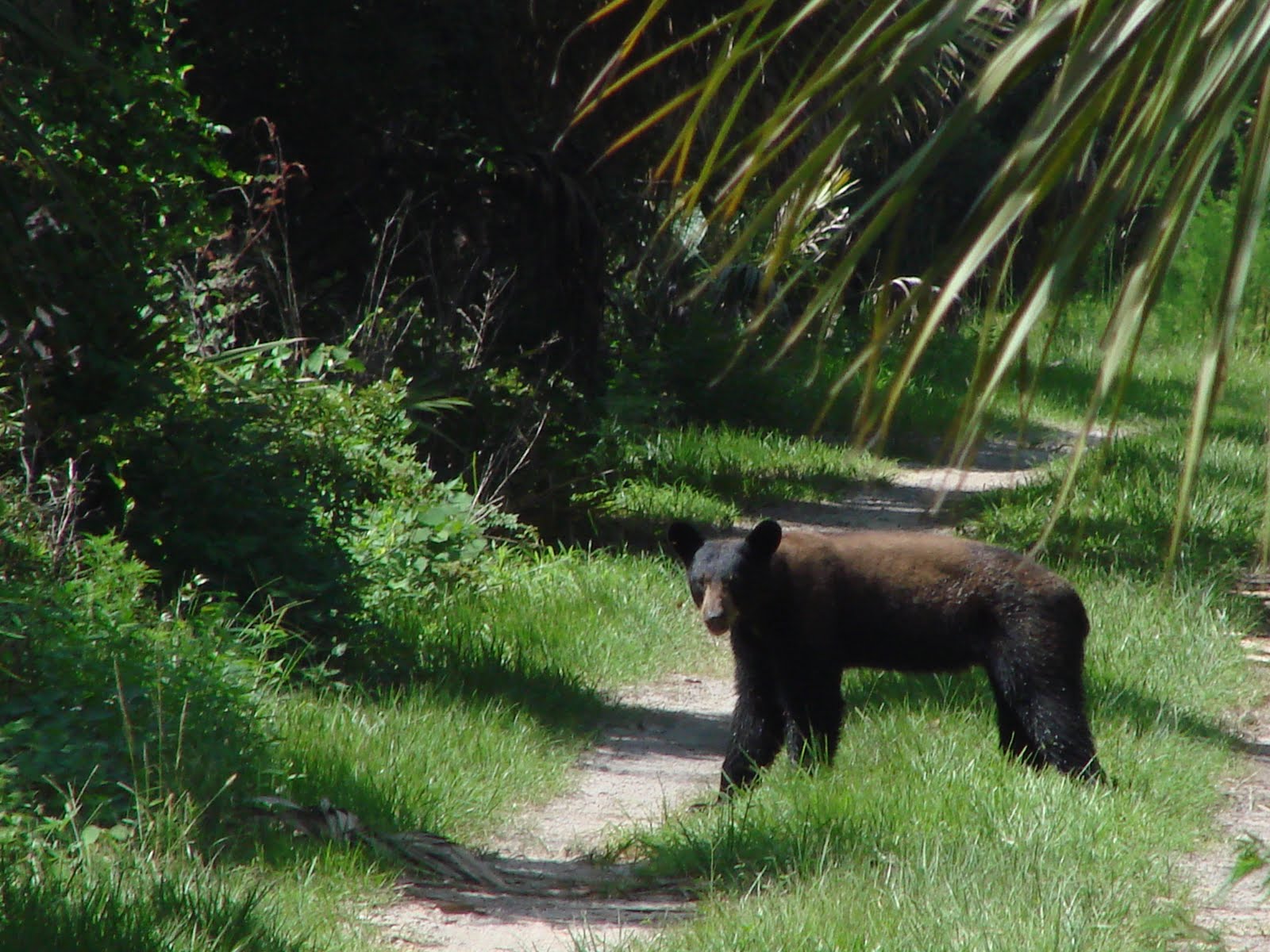 On June 24 the Florida Fish and Wildlife Conservation Commission will vote on a proposal to open a trophy hunt on Florida’s unique subspecies of black bears. They were removed from the list of threatened species just three years ago. The trouble is, the commission does not have enough information to make that decision, and is going against the wishes of many Floridians.

The last statewide count of Florida black bears was 13 years ago, when state biologists estimated we had 2,000 to 3,000 surviving bears. Without having a handle on how many bears actually exist today, how can the commission justify allowing hunters to kill 200 bears a year?

Those 200 bears are in addition to the hundreds killed by vehicles every year, and the “nuisance bears” the FWC already kills in neighborhoods. Can our native black bears handle such pressure?

The commissioners are ignoring science and disregarding what residents want. They report that of the more than 40,000 people who sent comments to the agency, 75 percent were against bear hunting. And a statewide poll in January found that 61 percent of Florida voters oppose a bear hunt.

It’s clear the FWC is pandering to a small group of trophy hunters who want to display a stuffed bear in their living room, and not to the majority of Floridians who know this is not scientific, effective, or humane.

Commission Chairman Richard Corbett’s comment to the Tampa Bay Times that it is OK to blow off majority opposition because “those people don’t know what they’re talking about” is not only offensive, it is bad public policy.

The commission originally stated it would open bear hunting to reduce human-bear conflicts. Then, they admitted that science shows hunting does not reduce conflicts with bears in neighborhoods. Hunters won’t be killing the “problem” suburban bears; they will be hunting bears deep in the woods who aren’t causing any disturbances.

Deterring bears in suburbia is what we need to do. The FWC should focus its efforts on solving that problem instead of setting up an ill-conceived hunt that threatens survival of a unique species, does nothing for the public good, and caters to one small special interest group. We’ve seen time and again that securing garbage and teaching bears to stay away from our homes is more effective at reducing nuisance complaints than hunting.

The FWC will take a final vote on the proposal at its June 24 meeting in Sarasota. Since the commission won’t listen to the majority of us who are opposed to opening a Florida black bear hunt, we need to bring our concerns to Gov. Rick Scott, who appointed them in the first place.

Call Governor Scott at (850) 717-9337 and let him know we want the FWC to stop catering to a handful of trophy hunters and instead listen to the majority of Floridians who oppose this misguided trophy hunting proposal.

Maybe Governor Scott will listen to the people.

Kate MacFall is Florida state director for The Humane Society of the United States. Jennifer Place is program associate for Born Free USA.